How To Control Every Sales Conversation

Today I had a coaching call with a new real estate agent.

She's new to my client's agency and they are hiring to continue their meteoric growth with the goal of going from #5 in California to #1 and to remain in the top 100 real estate firms in the nation. (And I get to work with them! I love what I do.)

Anyway, as I was speaking with this new agent, we were discussing how part of her job is to follow up with new web leads and sometimes the prospect may be a little standoffish or reluctant to engage initially.

While most are rather serious about beginning the home buying process, many are early in the process and/or have been burned by other agents and other sales people in general, so they play a little hard to get at first.

So I recommended to her to start off the call by thanking the prospect for not only reaching out, but for providing their actual phone number. (You can never get in trouble by being polite.)

Hi, Joe, thank you so much for requesting more information on the home at 123 Main Street and for providing your real phone number.

It's so nice to be able to speak to a person with honesty and integrity, who values what a licensed Realtor® has to offer. So many people give fake contact information, which only slows us down from being able to help sincere home buyers such as yourself."

What has she just done in three sentences and maybe 20 seconds?

This is what's known as pre-framing.

This is the frame—the parameters—in which her prospect will now most likely operate.

Remember, your job as a sales professional is to create the structure of the sales encounter. It's the prospect's job to provide the content. 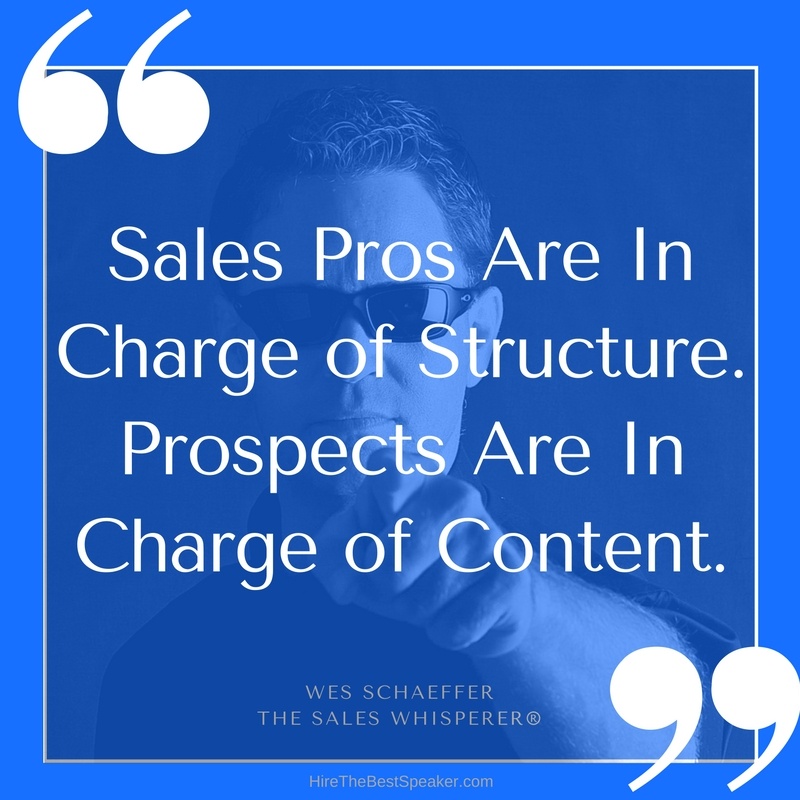 (That's a nice way of saying "you have two ears and one mouth...use them proportionately. You do remember the #1 job of a sales professional, right?)

So write out your questions. Write out your scripts. Role play these scenarios with your fellow sales people or your mastermind group.

Because like we said in both football and the military, the more you bleed in practice, the less you'll bleed in battle.

Are you an honest, sincere, integrity-filled reader of this newsletter who values the advice and example I provide? Are you ready to train in a proven, safe, effective environment to grow your sales?

Every Sale in Business is Personal

I love it when people ask me

Will this work in a business-to-business (B2B) environment?

At the end of the day, you are a 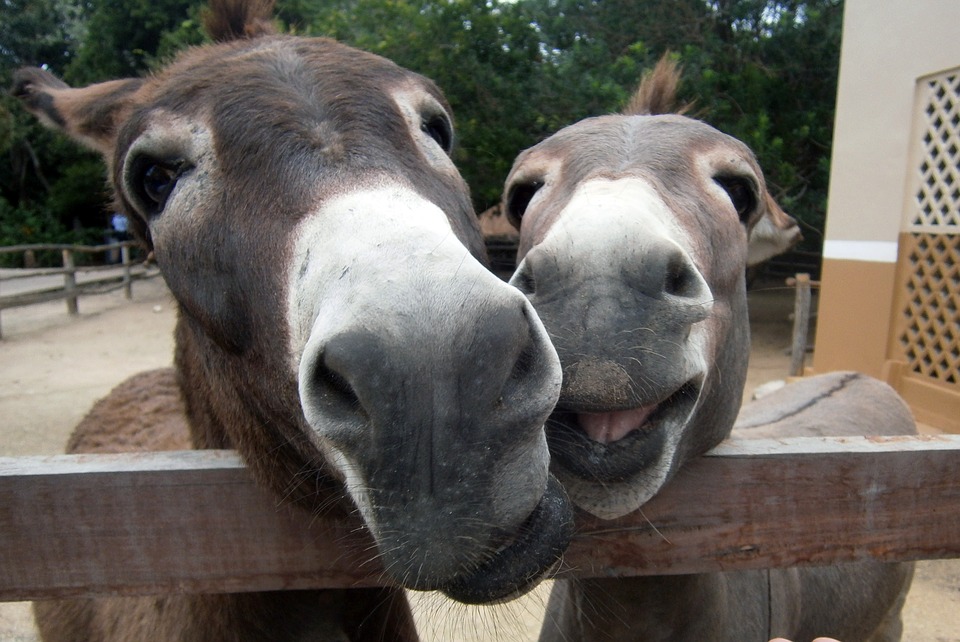 Who enjoys being around pessimists?