Is there a more epic movie for hardcore salespeople than "Glengarry Glen Ross?"

So a simple search and you'll find video clips of

Put that coffee down. Coffee's for closers only."

But is it our job in sales to "get them to sign on the line that is dotted"?

Without force or some type of manipulation and coercion, you and I cannot force someone to buy today.

We can, however, force ourselves to get into a position that stacks the odds heavily in our favor that qualified people will buy from us.

This gives me enough time to finish this letter, publish it, knock out a few podcasts, and hit the gym before my competition pours their first cup of coffee.

This email, this blog post, this podcast all puts me in position to implement my own ABCDEs of selling, which are:

More on that process in another letter, but understand that successful salespeople follow a process as much as Apple follows a process to test and manufacture a new iPhone, BMW follows to produce a new car, or NASA follows to launch a satellite.

Additionally, professional salespeople follow a sales script as much as Tom Cruise does when he's on the big screen.

Finally, professional salespeople ask great questions, prepared in advance based on research conducted on the prospect in just the same way the talk show greats such as Carson, Leno, and Letterman did for decades, and in just the same way Kimmel, O'Brien, and Fallon do today.

When you have a process for selling that includes a script filled with interesting questions prepared in advance and you stick to the process instead of "winging it" or "shooting from the hip," you will close more sales without being a hardcore closer / jerk.

So your #1 job in selling today is to prospect.

When you have a lazy or entitled or angry attitude about doing what it takes to succeed, you'll treat everyone you meet as though they have a bounty on their head and they'll know it.

That will lead to hostile engagements, heated exchanges, an occasional sale from a fellow psychopath who likes to fight and/or an introvert who hates to fight and will buy just to appease you, and more refund requests, complaints, and one-star reviews online than 10 people could survive.

So stop trying to close sales and start focusing on opening relationships with people who want and need what you have to offer and watch not only your sales and income increase, but also your job satisfaction, ratings, reviews, referrals, and testimonials...which will lead to more sales and income.

Micah decided to integrate Infusionsoft and Wordpress to sell membership services under the SaaS model. Learn from his success. 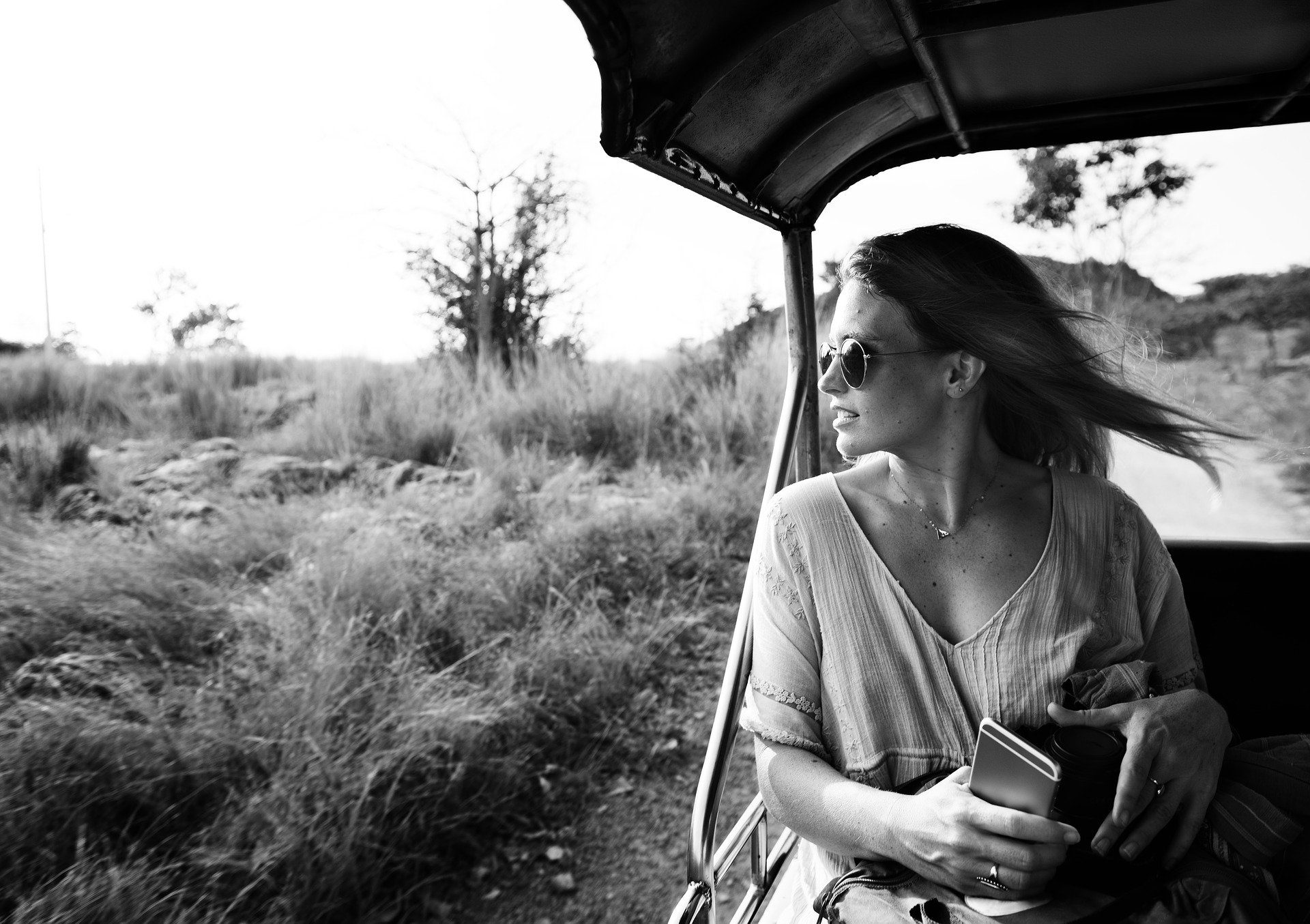 A $20 million company has a sales and marketing dilemma that is costing them $1 million per year.