How To Easily Beat 74% of Your Competition In Sales 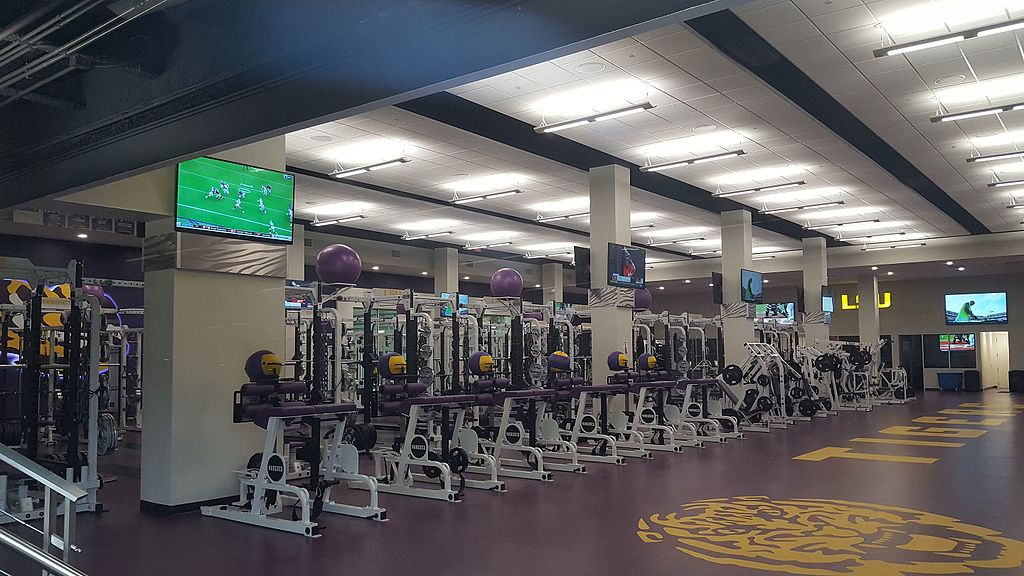 Each year HubSpot creates the "State of Inbound" report to give entrepreneurs insight into what is working and what is not working in the world of inbound marketing.

The first section is "The State of Marketing and Sales" and this is where I found this little gem about how to beat 74% of your competition.

This is where they asked "What are your company's top sales priorities for the next year?"

72% of respondents from North America ranked "Closing more deals" as #1.

Yet only 26% of those same respondents listed "Training the sales team" as a priority.

That means 74% of businesses in North America are winging it with their sales people.

That's like my beloved LSU Tigers saying "our main focus is to win the national championship this year...but we're only going to practice and train 26% of the time."

Is it any wonder so many companies struggle to survive?

Three out of four companies want to close more deals but only one out of four want to train their sales people to actually get better at closing more deals!

You have to train to win or you—YES, YOU—will fail.

No One Is Too Big To Fail

Below are the 20 companies that comprised the "Blue Chips" of the Dow Jones Industrial Average on October 4, 1916 (the closest I could get to 100 years ago) and their current status (or fate).

The up arrow ( ↑ ) means the company was added to the DJIA that day. (Interesting sidebar, the General Motors Corporation was dropped from this list on this day then re-added in 1928 and re-dropped in 2009!)

That's a success rate of 30% among the strongest companies in the land after 100 years.

I know. I know. I can already hear you saying...

But Wes, I don't care about some 100 year plan. I'm going to get some Angel funding, then raise several rounds of VC funding, go public, cash out, and let the investors sift through the ashes while I skinny dip on Richard Branson's island!"

But Wes, I don't plan on starting the next AT&T or GE, I'm just trying to grow my little business to the point I can get a small office and move our equipment and inventory out of our garage."

Whether you're large or small, aggressive or timid, playing 6-year old teeball or competing for the FBS National Championship (GEAUX TIGERS!) you have to train.

Because those who compete have known for at least 2,700 years that

Without good sales training you will either:

Good sales training is what you'll receive in one of three places:

Remember, the discomfort of training is both of your own choosing and temporary while the pain of defeat and the loss of commissions are eternal.

Also remember that you will meet your competitors on the field of battle and they are hoping they don't see you on the training field.

Which will it be?