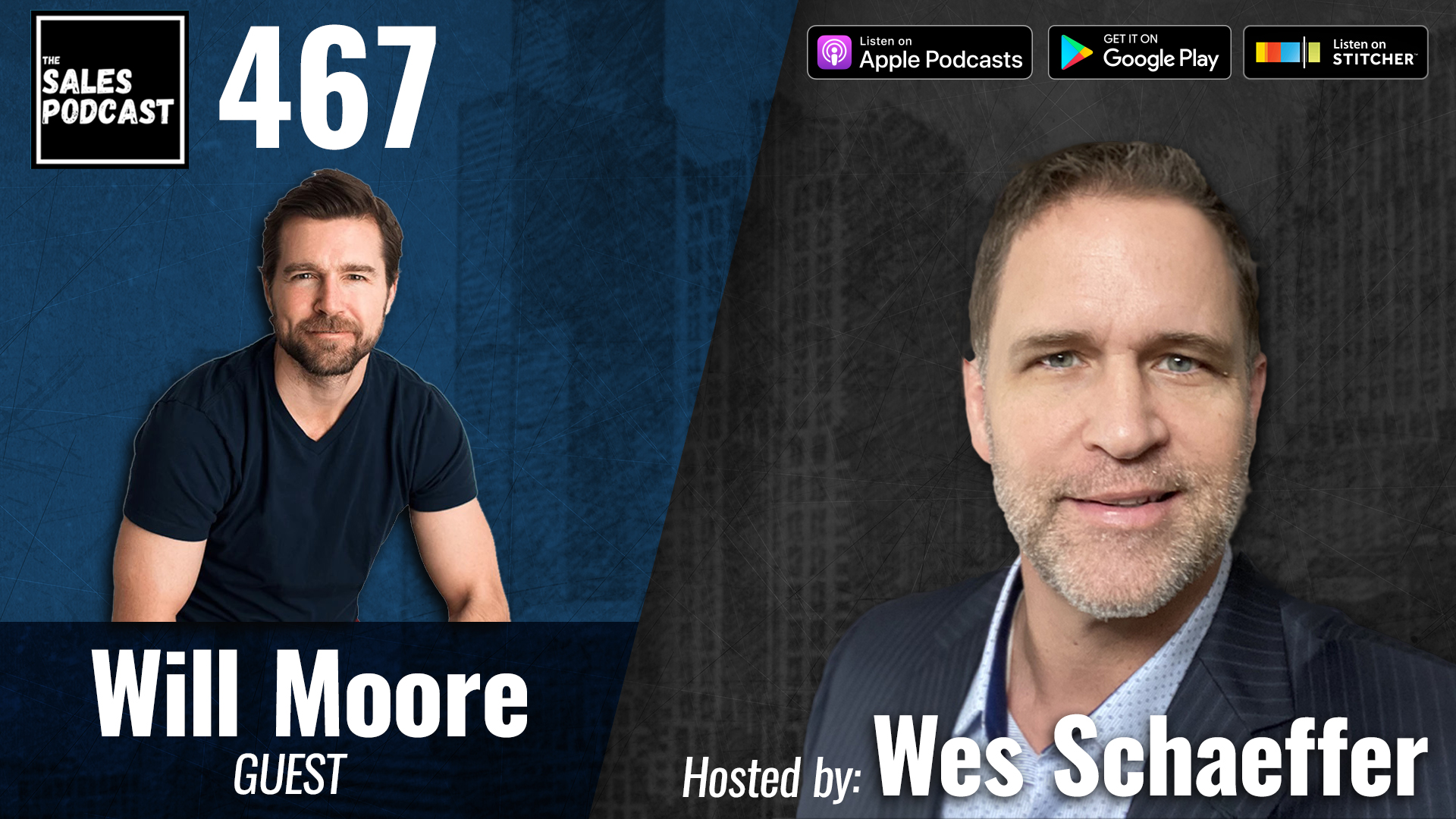 From suicidal to super successful