Yes but does it work on cats? | The New ABCs of Selling 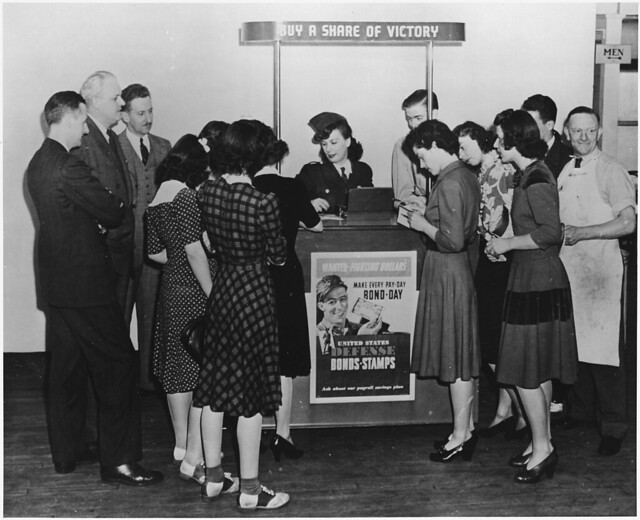 When you want to disarm a hard-charging salesman using aggressive sales tactics like Alec Baldwin famously taught in "Glengarry Glen Ross," because he views you as nothing more than his next notch on his commission belt simply ask,

Yes, but does it work on cats?"

That's the response you want to create in the mind of that pushy salesperson.

When you run across a crazy person—and money-hungry sales people that think they can overwhelm you with words are crazy—counter them with additional craziness...and have a little fun at the same time.

Sidebar: My grandmother used to get rid of door-to-door salesmen by saying, "No thanks. We're Catholic." It had the same effect. (Grandmas with 4 kids and 13 grandkids are savvier than you think.)

As an added bonus, take an introspective moment to turn this idea around and make sure you do not create the need for a prospect to use this response on you!

Contrary to what our parents and grand parents were taught about sales back in the day, i.e. before Dotcom implosions, Google, Wikipedia, Facebook and the Great Recession, to succeed today you need to be more: 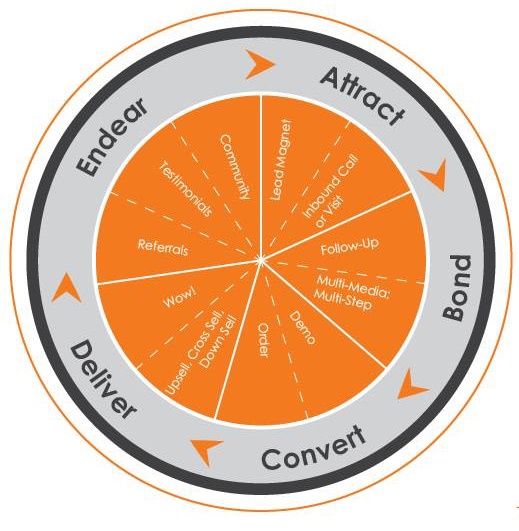 To make a living a professional salesperson in 2017 and beyond it would behoove you to remember that Alec Baldwin is just an actor, Glengarry Glen Ross is just a movie and most of your prospects have seen the movie and don't want to be in the reality TV version of it.