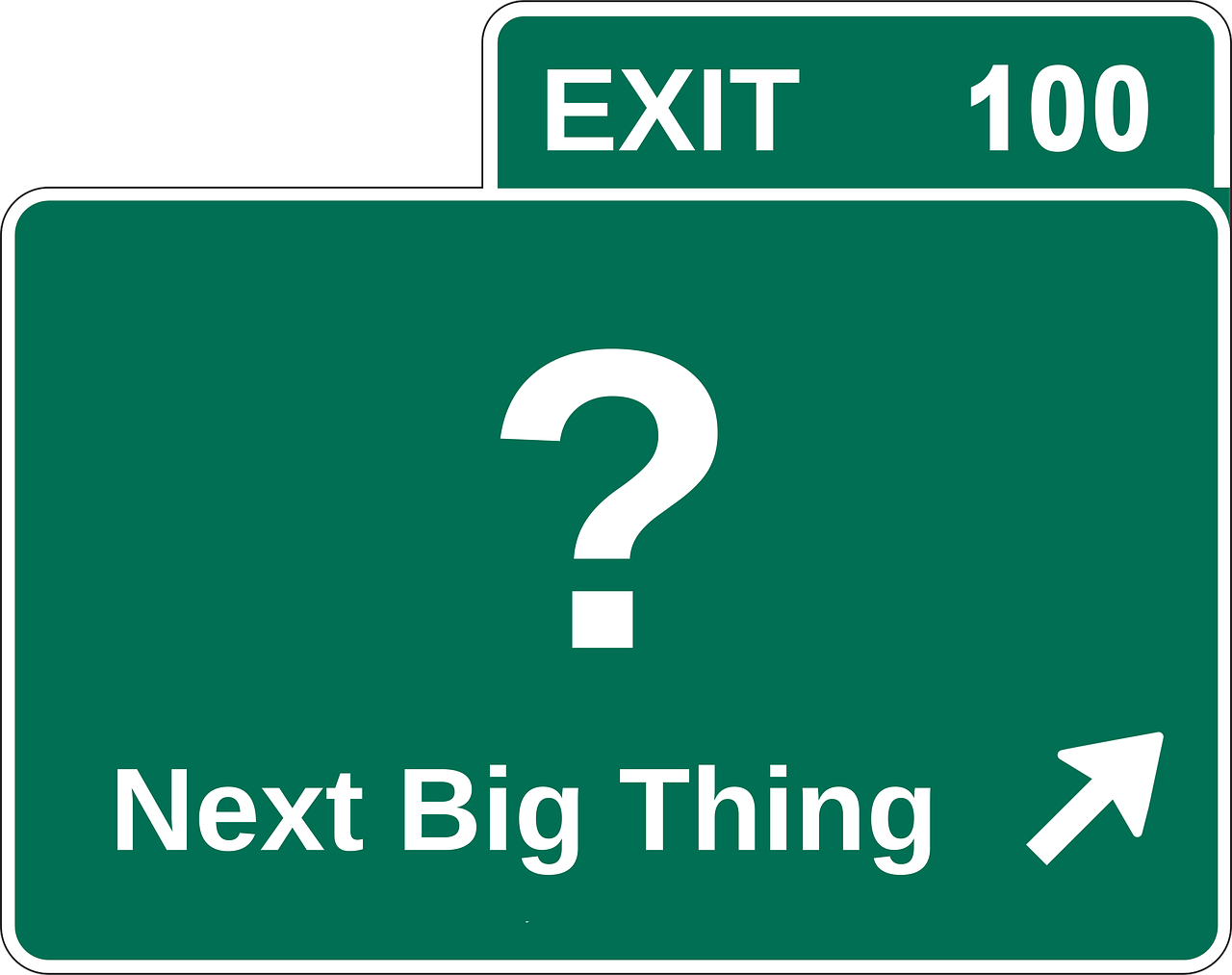 As a salesman, marketer and trainer of such, I've been asked to not only present but to "close" the day's session. (Gotta love it when a plan comes together.)

So my talk will be "The Next Stage In Successful Selling." (Unique. I know. No applause. Just throw money.)

The farther back you can look, the farther forward you are likely to see."~Winston Churchill

Those who don't know history are doomed to repeat it.”~Edmund Burke

So how far back can we track the importance of selling? Of persuasion? Of word-of-mouth influence? Of community?

How about from the very beginning? By Chapter three of the first book of the Bible we see the story of the serpent influencing Adam and Eve.

Adam and Eve Were "Sold" On Eating the Apple

The serpent sold Eve on eating the apple. (Maybe if she had Yelp on her iPhone back then she would've seen all of the one star reviews on that apple and the poor service from the serpent but, alas, it was not yet invented.) Eve then sold Adam on eating the apple. (Adam then blamed Eve for everything, but that's a subject for another talk.)

If you're not a Bible or Adam and Eve fan let's jump ahead to 1772 B.C. to look at the Code of Hammurabi, a monument of Babylonian law. Nearly half of it dealt with matters of contract, i.e., selling, which tells us how important community and honest agreements were to a strong, stable society.

Code of Hammurabi Dealt With Selling in 1772 B.C.

In Homer's "Odyssey," written in the 700's B.C., the main character, Odysseus or Ulysses, took on the disguise of a traveling merchant who sold ornaments from his arm and "the king's daughters were engrossed with the other contents of the merchant's pack." 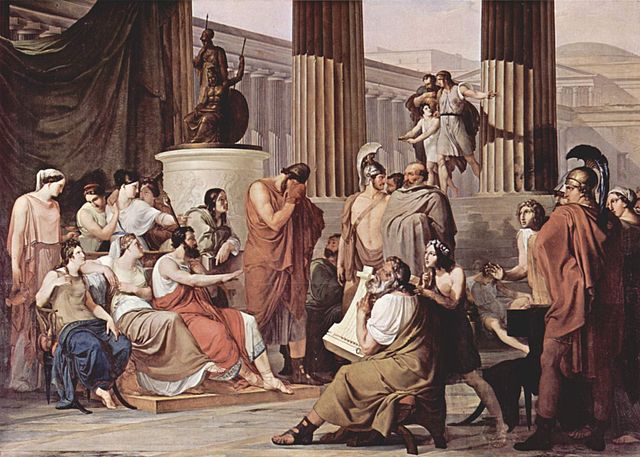 (Now, maybe that's where salespeople began getting a bad reputation because Ulysses took on the "disguise" of a merchant to further his war efforts in the Trojan War. But most sales people are lovers, not fighters, which explains how I have baby #7 on the way! But, again, I digress.)

Fast forward to 1492, when Columbus sailed the ocean blue. Here you have an Italian lobbying Spain for two years before he finally persuaded Ferdinand and Isabella to fund his little excursion to the end of the world. (See the importance of persistence and determination when it comes to selling? America would not be America if Columbus had not persisted in making his point.) 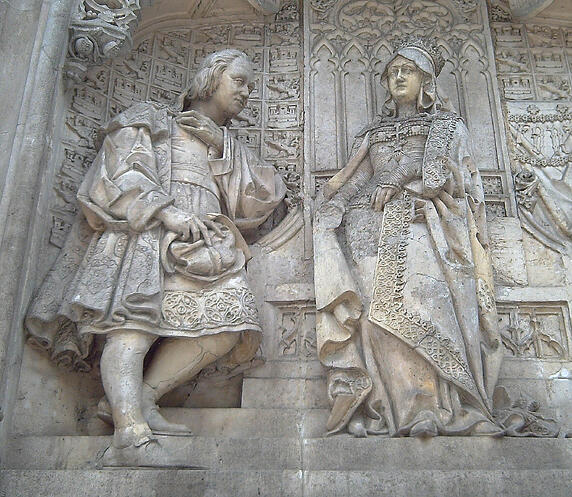 However, Columbus already secured 50% of the funding from Italian investors, which greatly reduced the exposure to the Spanish monarchy. (This was an early example of "risk reversal," which is a key component of today's online marketers who offer various forms of money-back guarantees to entice and convince you and me to give them our money.)

So as you can see, selling and persuading and bouncing ideas off of one another as a community has been part of our makeup, our being, our societies and communities since the Dawn of Man right up to the discovery, settling and expansion of America.

You can see this in the ubiquitous General Store, which became the regular meeting place for citizens and visitors alike to catch up on news and gossip, to share recipes and peach cobbler, to get updates on the comings and goings of the town and to otherwise simply connect and stay in touch. 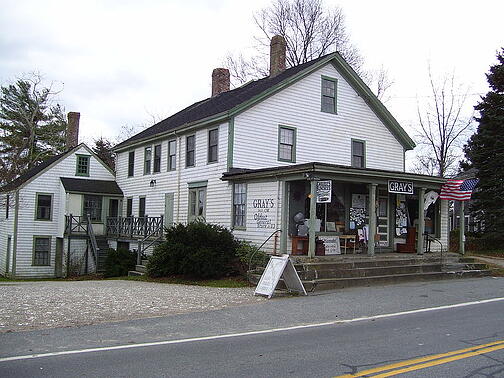 The General Store Was a Focal Point of American News, Connecting and Sales

It's where people gathered to share tips on planting crops, making jam, raising livestock and asking for help in tending to a sick family member or repairing a washed-away fence.

Until then citizens had to leave their homes to gather and share information with one another in the town square, the General Store, Town Hall, churches and even the local saloon. They met face-to-face and the community was maintained and strengthened because they met as a community. (Kinda like Father, Son, Holy Spirit, but I digress.) 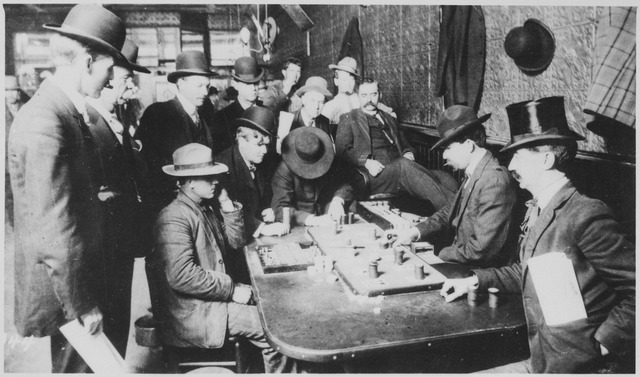 ABC, NBC, CBS Radio and TV Logos Through The Years

Three years after that, in 1946, all three companies began regular television broadcasts and Americans were sent to their "caves" for good to be told what to buy, wear, eat, drink, sleep on and drive to part of the "in crowd" and to "keep up with the Joneses."

This lasted unchallenged for 50 years.

For 50 years society was slowly chopped up, segmented, isolated and compartmentalized. We lived in a mortgaged-cave, hopped in a mobile, debt-laden cave to drive to our working cave with the promise of a gold watch and a pension if we colored inside the lines for 30 years and didn't rock the boat.

Instead of soliciting feedback from neighbors and fellow community residents on what how best to care for a baby with a fever, eliminate crab grass or find the best restaurant while on vacation we relied on full-color brochures and pretty people in energetic ads created by creative people on Madison Avenue.

Then along came the internet. 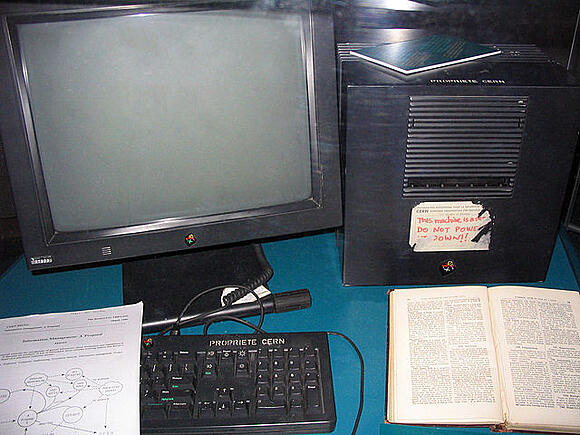 Gartner now estimates 2.5 billion computing devices to be shipped in 2014. That includes PCs, Notebooks, Tablets and Mobile Phones and there are over 1.1 billion active users on Facebook every month. 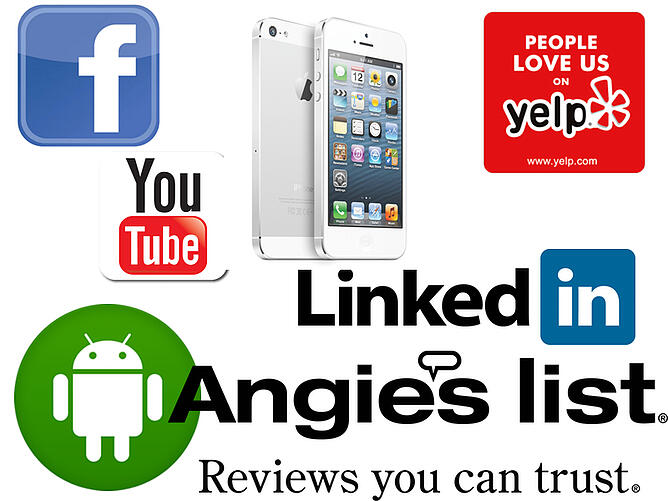 Welcome To The Next Thing In Sales, Circa 1926.

We are no longer told what to buy, what to think, what to wear, what to drive by big corporations with big ad budgets.

We now tell our vendors what we want and we tell them when we are not happy with them and we expect to be heard.

Before we make a buying decision we do not look at ads on TV or flip through the Spiegel catalog and we turn to newspapers less and less every year. 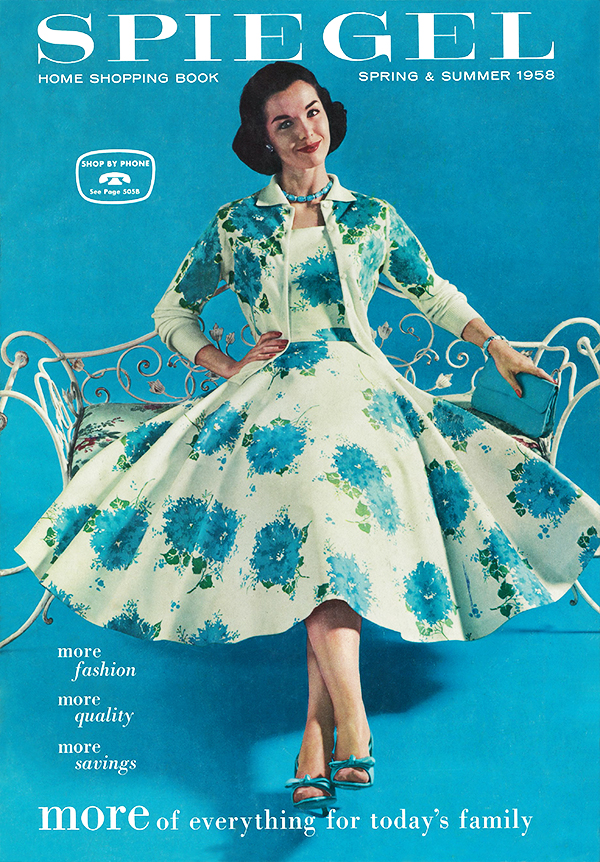 This return to community, albeit virtual and empowered by social media and the internet, was predicted in the 1992 work of William Strauss and Neil Howe in their book, "Generations: The History of America's Future, 1584 to 2069" and Roy H. Williams and Michael R. Drew in their 2012 book "Pendulum: How Past Generations Shape Our Present And Predict Our Future," which was inspired by the work of Strauss and Howe. 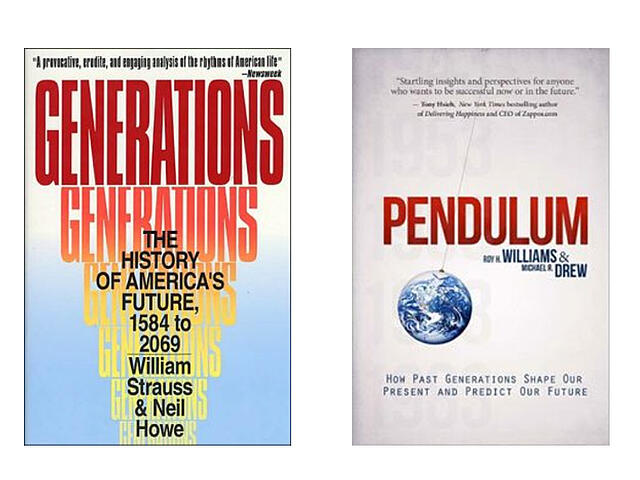 "Generations" by Strauss & Howe and "Pendulum" by Williams & Drew

Which is why social media and "Extreme Makeover, Home Edition," and "Wounded Warriors" and other giving and sharing and "paying it forward" type of shows and causes and movements are thriving today. 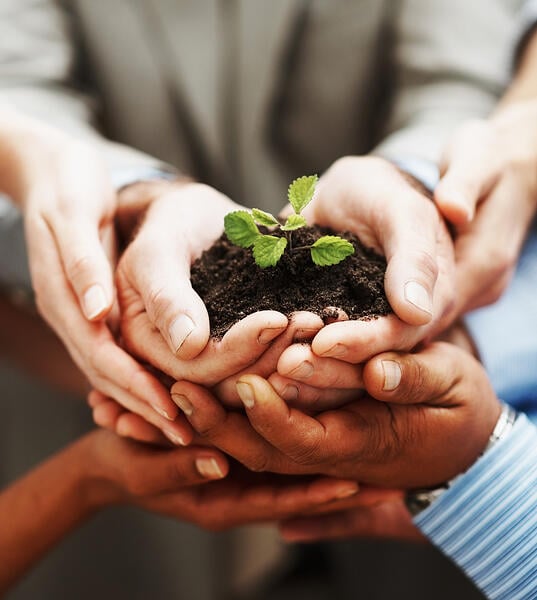 And it's why the hard close of the Fuller Brush salesman will not work for at least another 20 years.

We are now more We than most of us can remember and the internet and mobile connectivity and social media are making us more We by the nanosecond.

You - We - have the power to influence safety features in cars, recalls on appliances (my wife and then-11-year old son made a YouTube video about our Whirlpool Duet upright washing machine and she is now the lead plaintiff in California for a class action lawsuit), healthier menus at McDonald's (fruit, salads, etc), pricing options from our favorite stores (Dunkin Donuts has better coffee now) and elections and healthcare.

You - We - are more alike than we are different. We want to make a difference in the world, be recognized for our efforts at work, be loved. We want to be treated honestly and fairly and receive value for our hard-earned dollars and we want to buy experiences, not just trinkets.

We want our purchases to matter. We want quality. We'll pay more for a product or service that supports a cause and we'll go off like a steroid-filled bodybuilder with PTSD stuck in traffic on anyone that rips us off or treats us wrong.

We want the truth like Dove tells us. (Over 17 million views.)

It's why Kenny Brooks, the Door-to-Door salesman has over 1.9 million views and sells cleaning supplies like they're going out of style and is the top search when you look up "best salesman ever" on YouTube.

The successful salesperson of tomorrow recognizes the value of community, the intrinsic value of every human being, the influence everyone in our community can have should they choose to exercise it so they focus on solving problems and improving the working and playing lives of their clients instead of the bottom line because they know if they do the former correctly, the bottom line will take care of itself.

Which is why what's next in selling is what was:

What's next in selling is

The successful salesperson of tomorrow does his or her best to return us to the Garden of Eden, at least how it was originally created.

Now go meet your neighbor - both next door and overseas - get to know them, ask them what they need, help them buy it, either from you or the best provider of that product or service, and make the world a better place and watch your business thrive.

(Here is my TedX talk in its entirety.)