…is a self-discipline strategist and author of the #1 Wall St Journal, #1 USA Today, and #2 New York Times bestseller, "Take the Stairs: 7 Steps to Achieving True Success."

Hear the rest of his story on The Sales Podcast Session 73.

Do what you need to do even when you don’t feel like doing it.
It doesn’t mean “be different or be a rebel or look at me. It’s all about doing what you know you should be doing.”

Rory grew up around sales and has been around entrepreneurs his whole life.
His single mom sold Mary Kay and she took him to meetings. (He knows more about makeup than fishing.)

In college he was an accounting major at the University of Denver - an introvert, a little shy - a girl approached him - Tracy who was refereeing his intramural basketball game - and she mentioned she got an internship for $10,000 last year and he should, too.

His lifelong goal was to be a professional speaker. (Speaks about 70 times a year now.)

After college he wanted to pursue a speaking career. Entered the world championship of speaking via Toastmasters and he made it to the Top 10 his first year. The next year he worked harder, spoke 304 times over 18 months and he came in 2nd. (The #1 loser as Jerry Seinfeld would say.)

He was approached about starting a training program for Southwestern Consulting.

Southwestern Advantage - since 1885. Every year they take 3,000 college students and train them to be self-managed by creating a culture of self-discipline. They create a system. Say these positive affirmations. Do sit-ups. Knock on your first door by 8 am. Show it to at least 30 families per day. And it will work.

Finding the system is not hard. The problem is finding people that will follow the system.

“Take The Stairs” book. He set out to solve his own problems, not the problems of the world.
He was devastated after coming in 2nd in the speaking championship.
He gained 40 pounds.
He broke up with his girlfriend he thought he would marry.
His business was in shambles.
“How did I go from this disciplined machine to overweight, lonely, broke, unsuccessful business owner.”
So Rory tudied the impact of his negative habits of procrastination. He found 7 key distinctions on how successful people think. It’s not as hard as we think when we learn how to think about it.

Now the book takes off.

Success is simple but not easy.

#1 is The Paradox Principle of Sacrifice.

Grew up in Colorado but lives in Nashville now. Rocky Mountains and Kansas plains. Has both buffalos and cows. When a storm comes from the West, cows sense the storm is coming and runs east to run away from the storm, despite being slow beasts. They continue to run and they end up running with the storm, which maximizes their pain and suffering. Humans do the same thing all the time.
Debt, marriage difficulties.

(If you’re going through Hell, don’t stop. If you gotta eat a frog, ain’t no use staring at it…and eat the biggest one first.)
Buffalo wait for the storm to pass over the crest of the mountains and they run west into the storm.
(Attack an ambush.) This is how a “Take the Stairs” person acts.

“The Answer Is Behind The Next Door” - When it’s raining go to the next door. Flat tire, no sales, lonely, arrested, scared, get yelled at.
Successful sales people keep going. It’s not the “theory of averages. It’s the law of averages.”
He’s all for building relationships and follow-ups and referrals. But whomever speaks to the most people wins.

Speakers and Authors - simple but hard - any time you sit down to write a speech, article, book or keynote…in one sentence, at the top of the page, boil it down to what you want the audience to think, feel or do when you are done. That’s your message. Too many say “a lot of stuff” and have a good feeling but a week later they can’t remember anything.
- do things you know you should be doing even when you don’t feel like doing it. (Take The Stairs)

The emotional side of productivity “Procrastinate on Purpose.” (his new book due out in January)

A huge crowd of mediocrity —the mediocre majority—a lot of noise. To rise above the noise you need to stand out with this key, one-sentence message.

Randy Gage - wild guy, awesome, prosperity speaking - you should always be the #1 investor in your own dream. Pay the money to invest in yourself and your growth. Buy people’s stuff to help you grow.
People are twice as likely to reach their goals with an accountability partner.

“How long do I have to be disciplined, Rory?” Forever. “The Red Axiom.” Success is never owned. It’s only rented and the rent is due every day.

If you liked this episode, please let Rory Vaden and me know on Twitter.

Dan Faggella Parlayed His Pay Day To Pave The Way 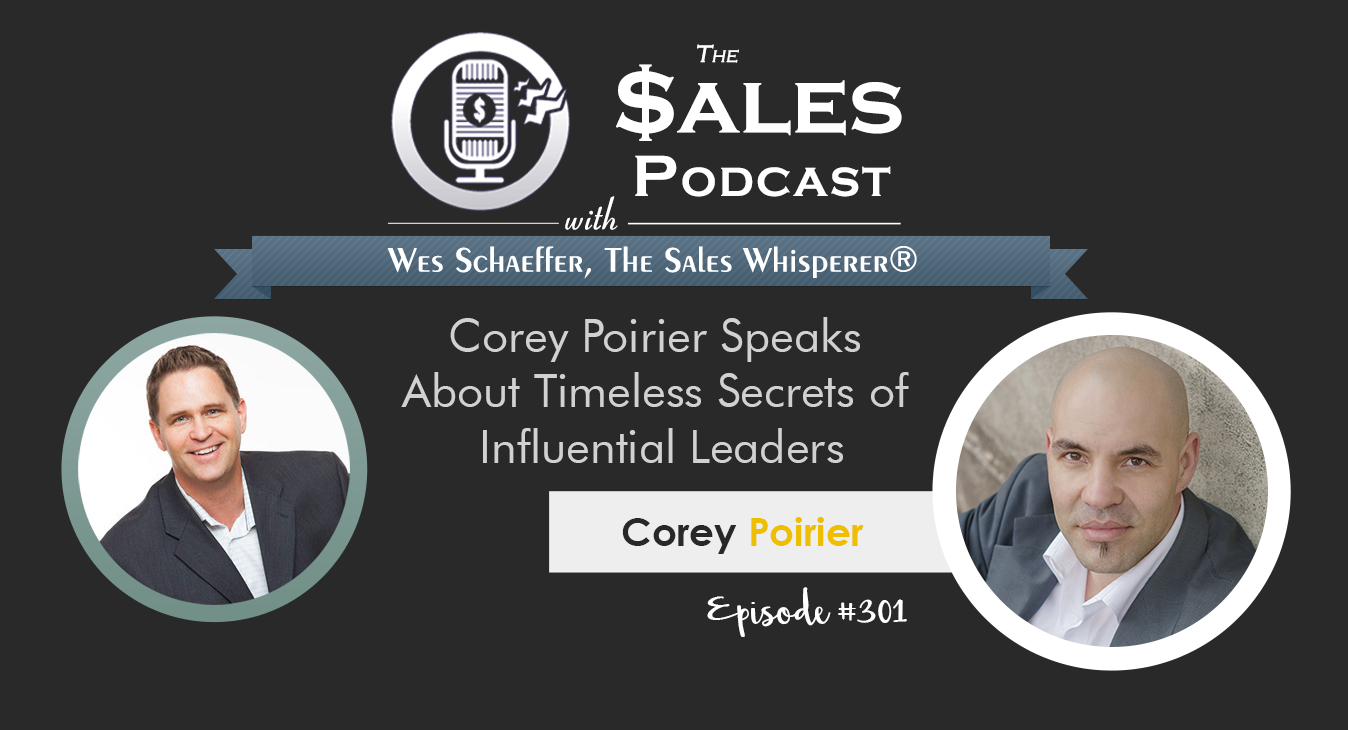 Corey Poirier Shares His Tips To Become a Keynote Speaker