People buy from people they know, like, and trust.

All things being equal, that's true.

But when are all things equal?

The reality is the general public thinks that...

Being in sales means you have to be pushy."

All salespeople are pushy."

All salespeople are yucky."

Like water, human beings in general—and salespeople in particular—tend to take the path of least resistance, which means...

In order to be liked, amateur salespeople do what they think they should do in order to curry favor with their prospects.

Curry favor:
"ingratiate oneself with someone through obsequious behavior."
Example: "a wimpish attempt to curry favor with the new bosses"
Obsequious:
"obedient or attentive to an excessive or servile degree."
Example: "they were served by obsequious waiters"
So we find a bunch of salespeople running around acting like lowly servants—and even whipping boys—for their prospects because they think if they are really sweet and cuddly, their prospects will like them, which means they'll buy from them.
Yeah, I know. Crazy, huh?  But we're not done, yet.
(Amateur) Salespeople Are Hungry (Literally)

Because these amateur salespeople act like little lap dogs and let their prospects push them around, they make fewer sales, and the sales they manage to make are sold at lower prices, which means they earn even less commission.

Since they make fewer sales and earn less money they are hungry, i.e. desperate, to make a sale (and they're probably eating cheap cold cuts on day-old bread at their desk, so they're literally hungry as well.)

When you think you're desperate you resort to measures you may not normally do with your prospects that continue to jerk the chain you placed into their hands, which leads us to the final point...

When well-meaning people get into sales and get bad sales training (or no sales training), they resort to how their mommas raised them when meeting with prospects, which usually involves:

Don't jump right into business. Get to know the other person. Make small talk. If you see a picture of the prospect's family on their desk, tell them about your family. Ask about the fish or the golf trophy on the wall. Talk about the game. Talk about the weather. Show them you're not all business."

By the time you've "proven you're a nice person" and "not pushy like those other guys," you've wasted a lot of time that neither you nor your prospect will get back.

The prospect may now know you and they may even like you (if they were in the market for a friend) but they don't TRUST that you have the best solution for their needs so they drop the dreaded...

We're going to go home and think about it."

Please send us some information."

Being an amateur salesperson (who is also a nice person, as you've got to great lengths to prove, and not pushy, which you've also proven) you believe the prospects and send them on their merry way to ponder all the pros and cons of your offering. (It's what you'd do, so it makes sense.)

Stick a fork in you.

Those great prospects are never coming back.

But you're going to reach out to them because you've been told by other old school sales trainers and hard-core closers that...

You're going to call them.

You're going to email them.

You're going to text them.

You're going to track them down on social media.

You're going to call them some more.

You're going to start begging with them.

All because you tried to do everything in your power to build rapport, be seen as a "nice salesperson," and not come across as pushy.

To make it in the profession of sales you must understand that the whole "Know. Like. Trust" is the trifecta of sales.

But at the end of the day, all that matters is that the prospect trusts you.

Many of your best prospects don't really want to know you, let alone need to know you.

Sure, if you're a jerk you'll probably lose some sales that you could've won.

But if people don't trust you, it doesn't matter how much they know and like you.

The best sales advice I can give you is to do everything in your power to build trust with your prospects.

If they trust you and you have what they need at a price that they see as providing a positive ROI, they'll buy from you.

It's that simple. Maybe not easy, but simple. 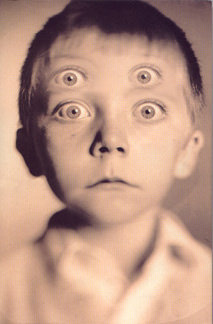 Do yourself and your future clients a favor by helping them stopgoing cross-eyed looking for the best deal by building valueby building trust.

Too many people go cross-eyed analyzing proposals and scouring websites in search... 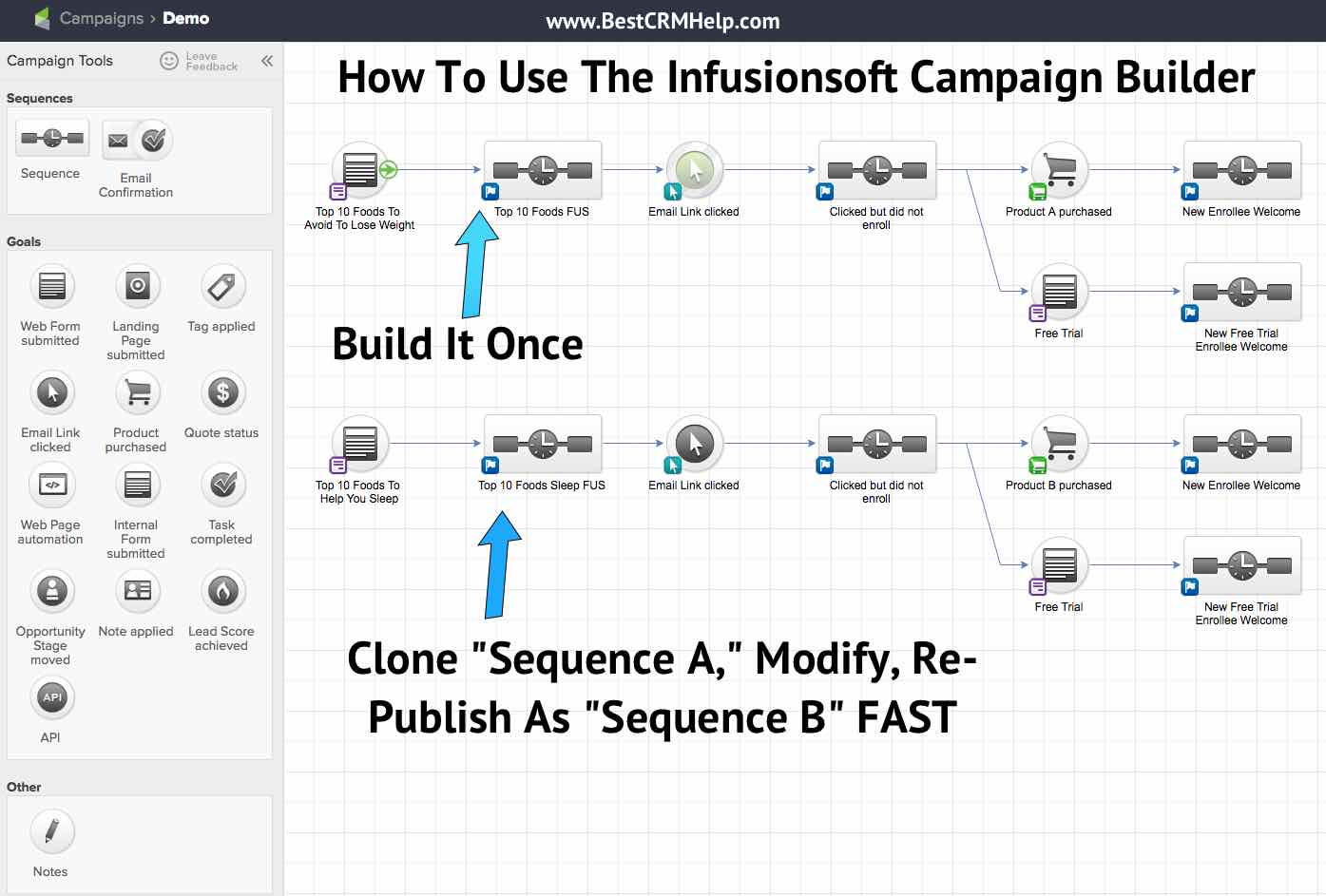