Why Hire a Whisperer As Your Keynote Speaker? 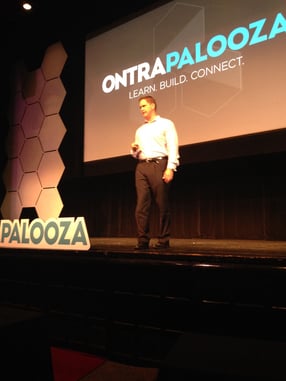 People know the truth when they hear it, even if – especially when – it comes as a whisper. And today in sales, the truth is no longer…

Delivering that spark of trust in an open and honest keynote speech is a great way to let your team know you are leading from the front.In today’s competitive business climate, sales leaders that speak the truth and lead from the front will foster teamwork, loyalty and results like they’ve only thought possible in their dreams.


But as a keynote speaker, I can’t help but be influenced by being a current sales professional, business owner and entrepreneur. More often than not what I find fellow professional salespeople, sales managers, business owners and entrepreneurs wanting, needing and grasping for are specific, actionable, demonstrable steps they can take, words they can say, subtle clues and tips they can detect that will make them more productive and more satisfied with their sales career immediately after the keynote speech!

If your sales people are hitting the same roadblocks and getting the same objections time and again it’s because they are transmitting that objection to the prospect and giving them permission to bring it up! After getting punched in the stomach enough even the scrapiest on your team will become worn out, beat down, dejected and frustrated.

Wes knows because more than once, in more than one industry, during both boom economies and bust economies, he was that worn out, disappointed salesman. 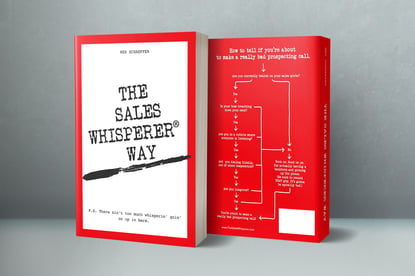 It’s a fresh, honest, timely, relevant, thorough approach to help sales people understand why people buy, why they do the things they do and to then help the prospect buy rather than push, push, push for a close.

As a result Wes has been retained by some of the biggest names in Corporate America, such as Dell, to help their sales teams excel.

Finally, Wes pulls back the curtain, opens himself up to live examples and role-playing in his audience-participation “Jam Sessions.“

If you think your sales team can benefit from the ideas, concepts and teachings of a common-sense Southerner with an engineering mind and a United States Air Force Academy-instilled passion for accuracy that has been developed and honed over a 20+ year career of kneecap-to-kneecap selling then you will enjoy and benefit from your time with The Sales Whisperer®. 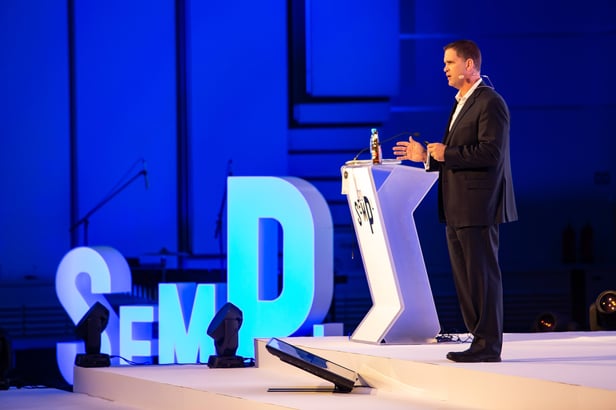 Get Coached By Wes