A survey was conducted by GoBankingRates.com about how Americans are saving for their future.

Not only that, an amazing 34% have absolutely nothing in savings.

What's that, you say? Those are all "poor" people or "blue collar workers" or the "uneducated"?

Surely those making more than minimum wage and those working in white collar jobs and those that hold managerial positions have adequate savings, right?

Nearly half of those surveyed in that earning range have less than $1,000 in their savings accounts.

So these people making "good money" are broke, too.

Because they're not right in the head when it comes to money.

Here in the land of milk and honey...the land of the free and home of the brave...the beacon of democracy and the financial engine of the world, over two-thirds of our citizens would go bankrupt if they were out of work for more than a week or two, or if they had a major expense like a water heater leak or a car repair.

I'll tell you how.

We're so busy pointing fingers and placing blame and finding fault that we don't have time to work on what we can improve.

We're so busy feeling guilty and inadequate that we numb ourselves with sugar and carbohydrates and booze and drugs and prescription pills and Netflix and chill that we have no energy or stamina to work on ourselves.

You're worried about the election, or...

if the Federal Reserve will raise rates, or...

if Angelina will get the kids from Brad Pitt, or...

whether or not the NFL should've moved the extra point back.

Meanwhile, you're binging on nachos, a box of wine, and generic ice cream wondering why your clothes don't fit and why you can't wake up early enough to get to the gym.

So you attempt to further soothe yourself by buying every special offer on every click-bait article and pop-up thrust in front of you, which keeps you too distracted and broke to take any meaningful action to piece the world back together that you see crumbling away.

When the Dalai Lama was asked what surprised him most about humanity he answered...

Man surprised me most about humanity. Because he sacrifices his health in order to make money. Then he sacrifices money to recuperate his health. And then he is so anxious about the future that he does not enjoy the present; the result being that he does not live in the present or the future; he lives as if he is never going to die, and then dies having never really lived."

When you are asking the wrong questions, it doesn't matter what the truth is.

And you're asking the wrong questions...

On September 30, 2019 my wife and I will celebrate our 24th wedding anniversary.

In 24 years my private-college-educated wife has stayed home to focus on what's important to us, and that did not include new cars or fine dining or keeping up with the Joneses.

And despite many setbacks, many layoffs, many failed partnerships, two audits, and 10 children—three miscarriages and seven full term births—we've made it on my income.

Stop looking outside for the answer.

Stop believing all that you see and read.

Start seeing and reading less and focus on what's important.

Stop looking for the easy button, the shortcut, the magic pill, the path of least resistance.

Find a coach, a mentor, a mastermind, a Meetup that resonates with you and stick with them until you've grown all you can with them, then move on to the next one.

You can only implement one thing at a time so have the self-discipline to discern your best path then go full speed that path until you reach your goal or a dead end.

Either way, you want to get there as quickly as possible so start now.

You can start here now quite affordably.

Next month it'll still be affordable despite being more. 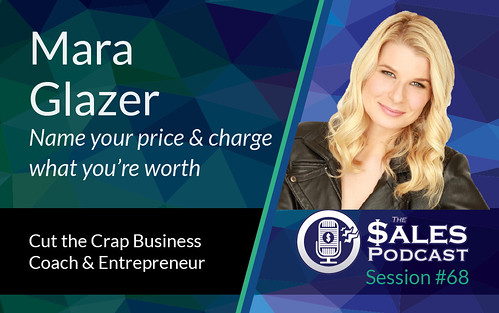 Mara Glazer: Sell At Your Preferred Price With This Business Coach

Mara Glazer was a miserable slave to a 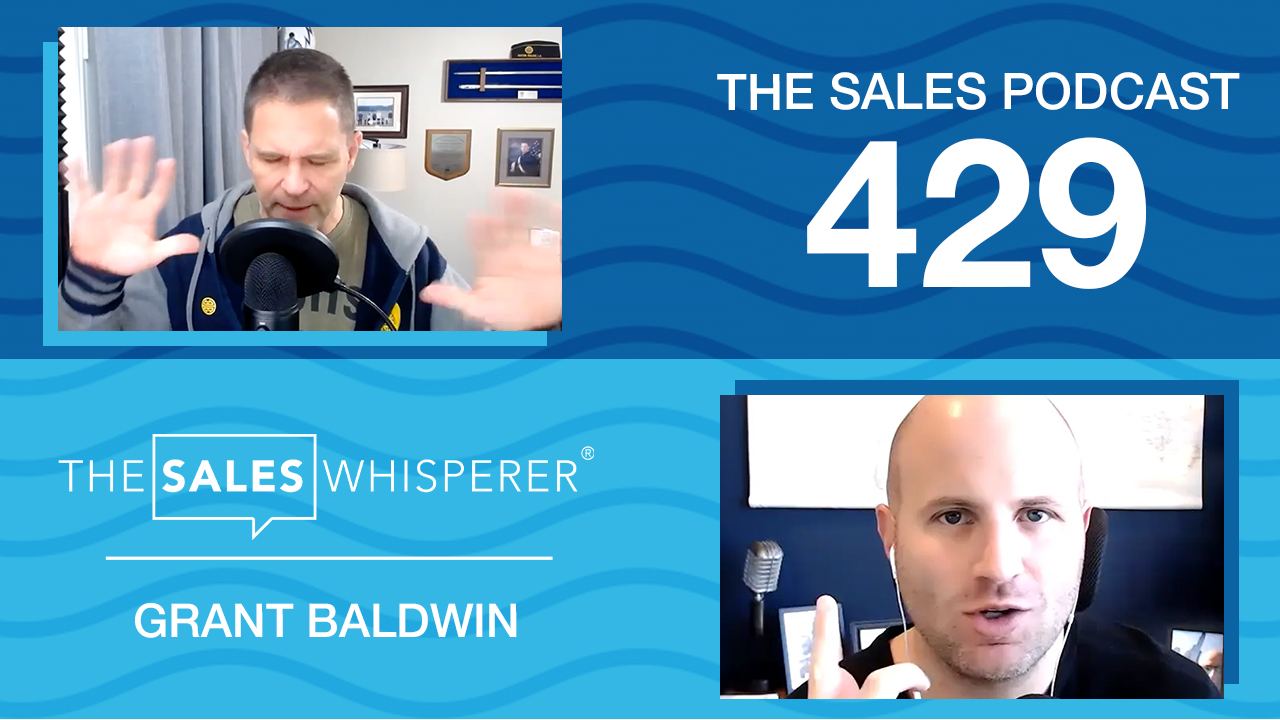 Why Your Keynote Speech Should Fail, With Grant Baldwin

The 5 Steps To Becoming a Paid Speaker