Selling Is The Transference of Confidence

Why do those who "have it all," i.e. athletes, movie stars, musicians, and other celebrities do drugs and why do so many salespeople hobble along in their careers barely scraping by despite Forbes and Glassdoor listing "business development" as one of the top 5 most promising jobs of last year.

While this post is on a sales and marketing website, understanding the role confidence, faith, and hope play in all areas of our lives applies to all of us, in anything we do. Please take this message to heart to not only sell better, but to live better.)

So Why Do Celebrities Do Drugs and Sales People Need Hugs?

To answer the question in the title, it's because sales people and celebrities tend to have a poor self-image, low self-esteem, and poor attitudes.

But Wes, celebrities are rich and famous and have assistants and managers and staff and travel in style and get front row seats to concerts and games and sales people get travel accounts and corporate credit cards and get to eat out and expense their mileage and make unlimited commissions and not even work that hard. Why are these people suffering from poor self-images, low self esteem, and poor attitudes?"

Once celebrities reach the upper echelon of stardom and financial success they look around and think:

And then they start doubting the intentions of everyone around them.

They don't know who to trust because everyone wants a piece of them because expectations and boundaries weren't set:

Life Is Hard Enough Without Thinking You're Alone

At the Air Force Academy we studied the great military leads and two lessons stood out during my time there.

First, is that the purpose of war is not to destroy the enemy, it's to take away his will to fight.

And that leads to the second lesson: Synergy is real, namely the whole is greater than its parts.

Air Force pilots have wingmen (who should never fly solo).

Sailors have "swim buddies" and Navy SEALs are "Teams."

The Army lets new recruits enlist and train together in the "Buddy Team Enlistment Option."

And the Marines are quick to let you know that there are no "ex-Marines" only "former Marines."

"Once a Marine, Always a Marine."

When you have someone going through a tough time with you, you're more likely to stay the course, keep the faith, and endure.

This concept of being better together goes beyond the military.

In business we hear that "two heads are better than one."

Many of the great corporations were formed by partners such as HP, Apple, Procter & Gamble, Johnson & Johnson.

And there have even been major studies that show married couples live longer than single people. (Maybe God meant it when He said "It is not good for the man to be alone."

I don't know many celebrities, but being in sales since 1997 and sales training and small business consulting since 2006, I can tell you there are some lonely, dejected sales people and entrepreneurs out there.

So "be kind. Everyone you meet is fighting a hard battle."

Even the celebrities under the lights and sales people under the thumb of an overbearing manager.

Now go give someone a hug...then go sell something, 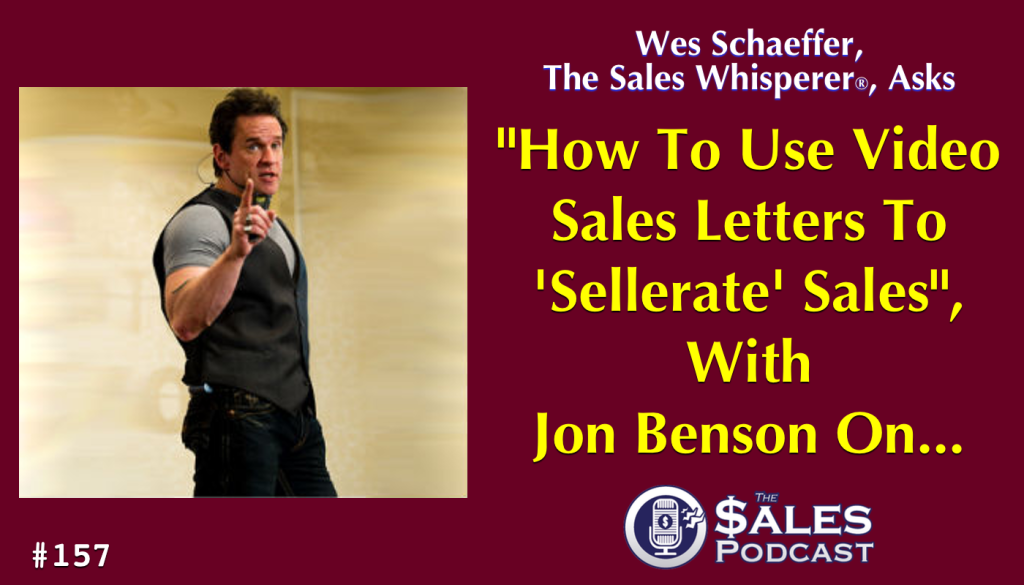 How To Keep The Monsters Away

"In the land of the blind,