A while back I was in Oklahoma at Ft. Sill Army Base—about an hour southwest of Oklahoma City—as part of the American Dream U program that helps active-duty military personnel transition into the private sector.

It's a wonderful non-profit that is making an impact on those who have stepped up to defend our nation.

Anyway, during one of our sessions, we had a Captain who was wounded in combat attend.

He was being forced out of the military partially due to his wounds and he had entered a sales internship program that the Army created, which I thought was pretty cool.

During our role-playing, another speaker, Brian Scrone, recommended asking a prospect who is playing hard to get

What would make you happy?" 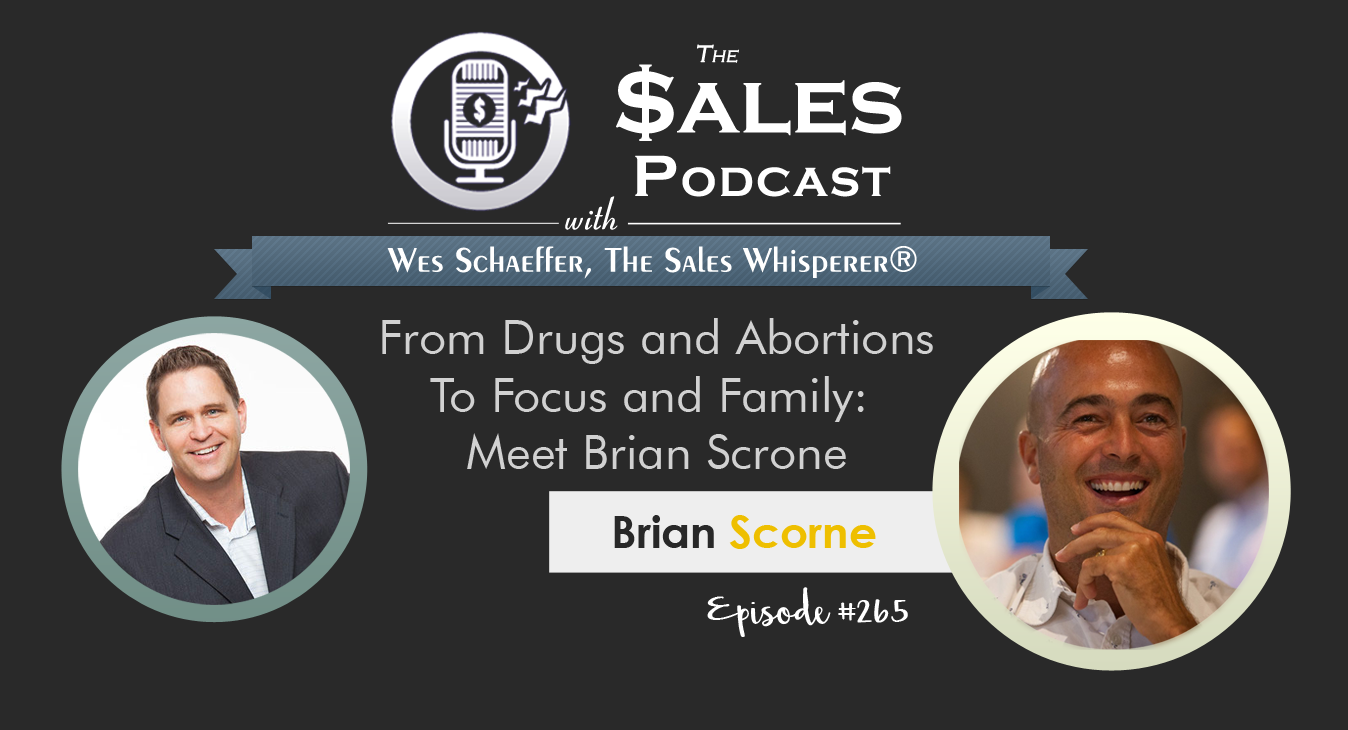 Such a simple and obvious question, yet how rarely do we ask it of our customers or even ourselves?

Too many sales trainers want to teach you their "model," which includes a bunch of complex steps filled with acronyms and scripts and mind games based on NLP, hypnosis, magic tricks, bullying, or just plain B.S. (How else are they going to justify their high prices?)

Why not stick with honesty and sincerity?

If it is you can reply with,

Sir, I wish I could but if we gave it all away we wouldn't be able to stay open and since you're here can we both agree that it's because you recognize the quality we offer? And we both know that quality products are both hard to find and worth their weight in gold, aren't they?"

Now you have a dialogue and that's all a good salesperson needs because you have a sales agenda, right?

Once the lines of communication are open we can reach an agreement, even if the agreement is to not do business with one another.

I'd prefer a sincere "no" over a phony "I'll think it over" any day of the week and twice on Sunday.

The Weekly Whisper - Are You Ready to Giggle?

Are You Ready to Giggle?

Detach. Relax. Get Into Flow. Watch Your Success Grow.

My father hates me.

It's a day one tends to not forget.