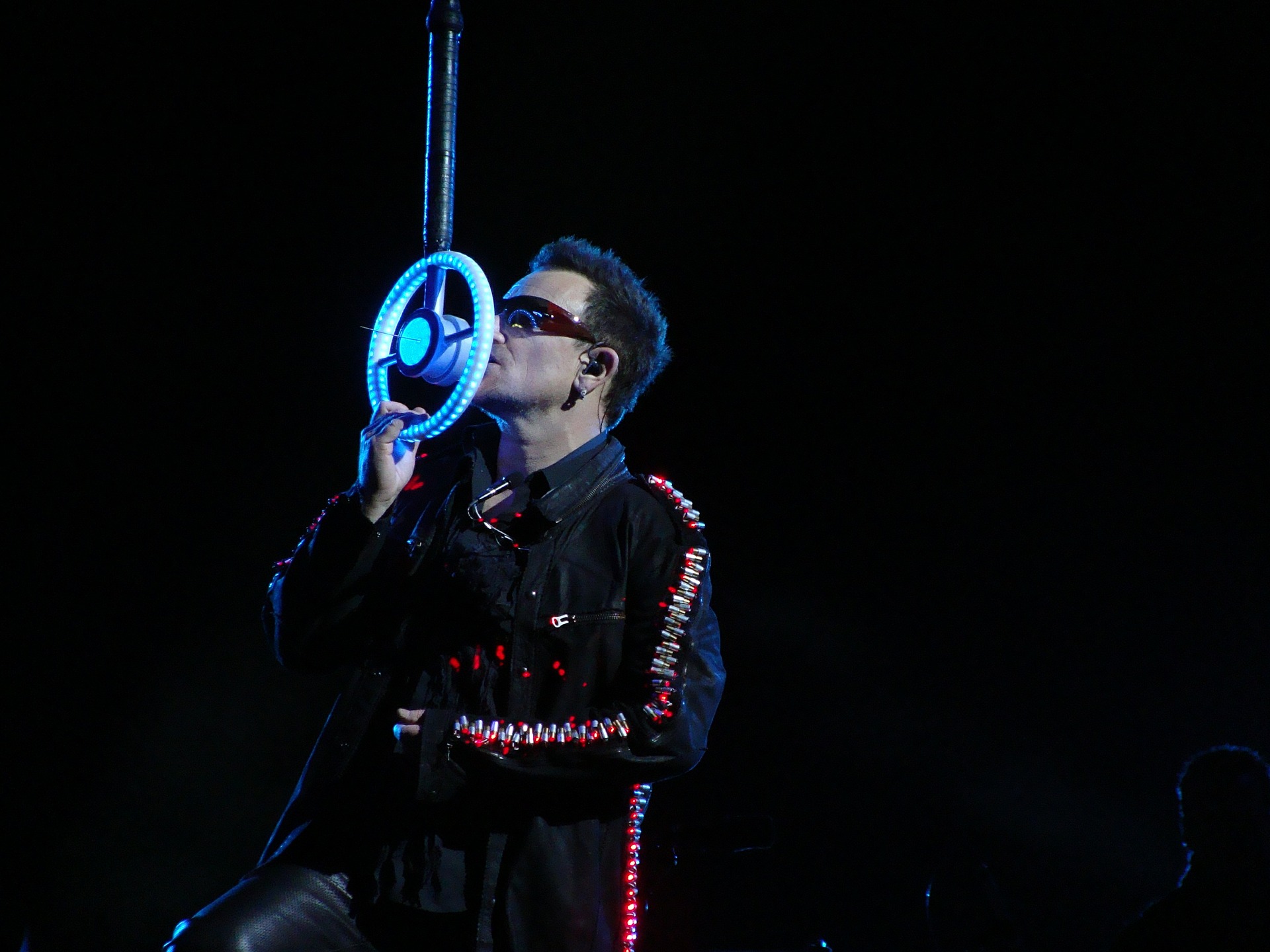 U2 Was #1 and Changed So They Could Stay There

Paul David Hewson, aka "Bono," and U2 came to play for me.

We agreed to meet in the Houston Astrodome.

They rocked the house, the dome, the trailers, and the roller coasters and everything in between.

It was a powerful experience. Bono was barely 32 at the time. Five years prior, at the tender age of 27, Rolling Stone Magazine had already called his band "Superstars."

They've now sold a mere 170 million albums (are they still called albums?) and won 22 Grammys so far. More than any other band.

In 2005 they were inducted into the Rock and Roll Hall of Fame in their first year of eligibility.

And you're trying to tell me you can't change? How many records do you want to set?

(Alright, you can turn it up)

Looking for someone to help you with your own professional development, reinvention, and growth?