Use the Infusionsoft Tracking Code In Wordpress To Nurture Leads

on Oct 25, 2019 6:45:00 PM By | Wes Schaeffer | 0 Comments | Wordpress How-To Keap Infusionsoft CRM
Did you know that Infusionsoft provides a tracking code snippet you can embed on your site for both tracking web leads and triggering unique follow-up sequences at the page level? If you didn't, don't worry... you're not alone! Thankfully, it's super easy to install, as
Read More 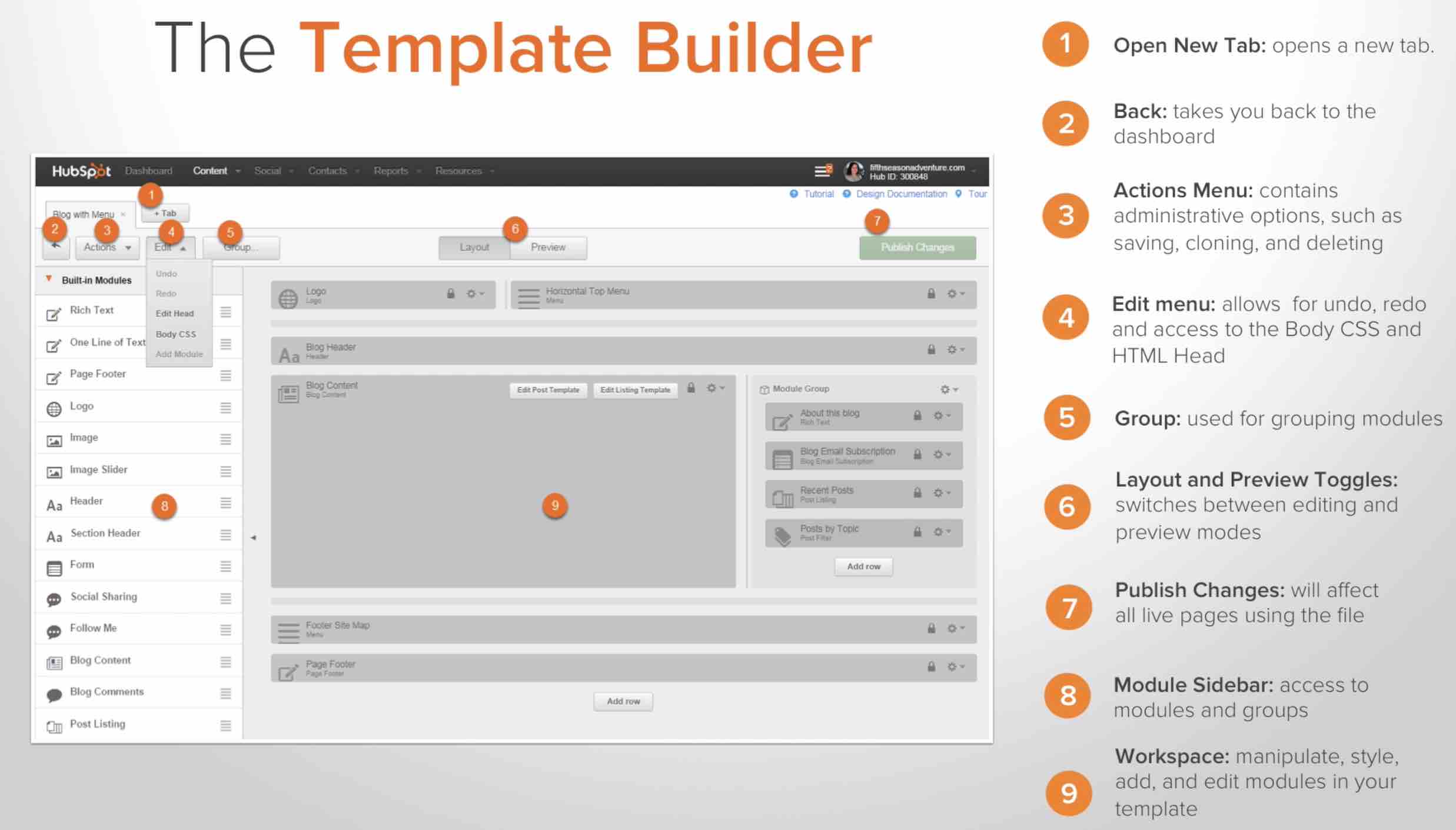 HubSpot vs Wordpress: Who Has The Best Blogging Platform?

on Dec 7, 2018 10:12:00 PM By | Wes Schaeffer | 0 Comments | HubSpot Wordpress Marketing Automation Digital Marketing HubSpot vs Wordpress
Which CMS is best? HubSpot vs Wordpress What is a blog? Is it a verb? Is it a noun? Yes. It's a "weblog," as named by Jorn Barger on Dec 17, 1997. Peter Merholz chopped it into "we blog" as a joke in mid-1999. Before long Evan Williams (Yeah. THAT Evan Williams of Blogger, Twitter, Medium fame), while working at Pyra Labs (Yeah. That company that made Blogger and was gobbled up by Google in 2003.) used the word "blog" as both a noun and a verb...and here we are today. What started out as an easy means to create a digital diary without knowing how to code has turned into the core of the internet for many businesses. Wordpress got its start as an open-source CMS—Content Management System—in 2003 and now nearly 61% of blogs are run on Wordpress. Ohhh, 61%?! Wow. Since they have so much of the marketshare, it's clear that in the Wordpress vs HubSpot, Wordpress is the clear winner, right?" Well, Windows has 87.44% of the OS Market Share vs. 9.74% of Mac OS, but does that make Windows "better?"   HubSpot Offers World-class Security Security firewall 24-hour security team SSL All included HubSpot's Website Hosting is FAST Hosted on their content delivery network (CDN) Hosted on their Akamai Web Application Accelerator HubSpot Offers No-Hassle Support Live, 24/7/365 phone support You can request that support calls you to eliminate waiting on hold HubSpot's Web Design Is Built on the Twitter Bootstrap Grid Responsive websites 12-column grid But built for larger computer screens
Read More 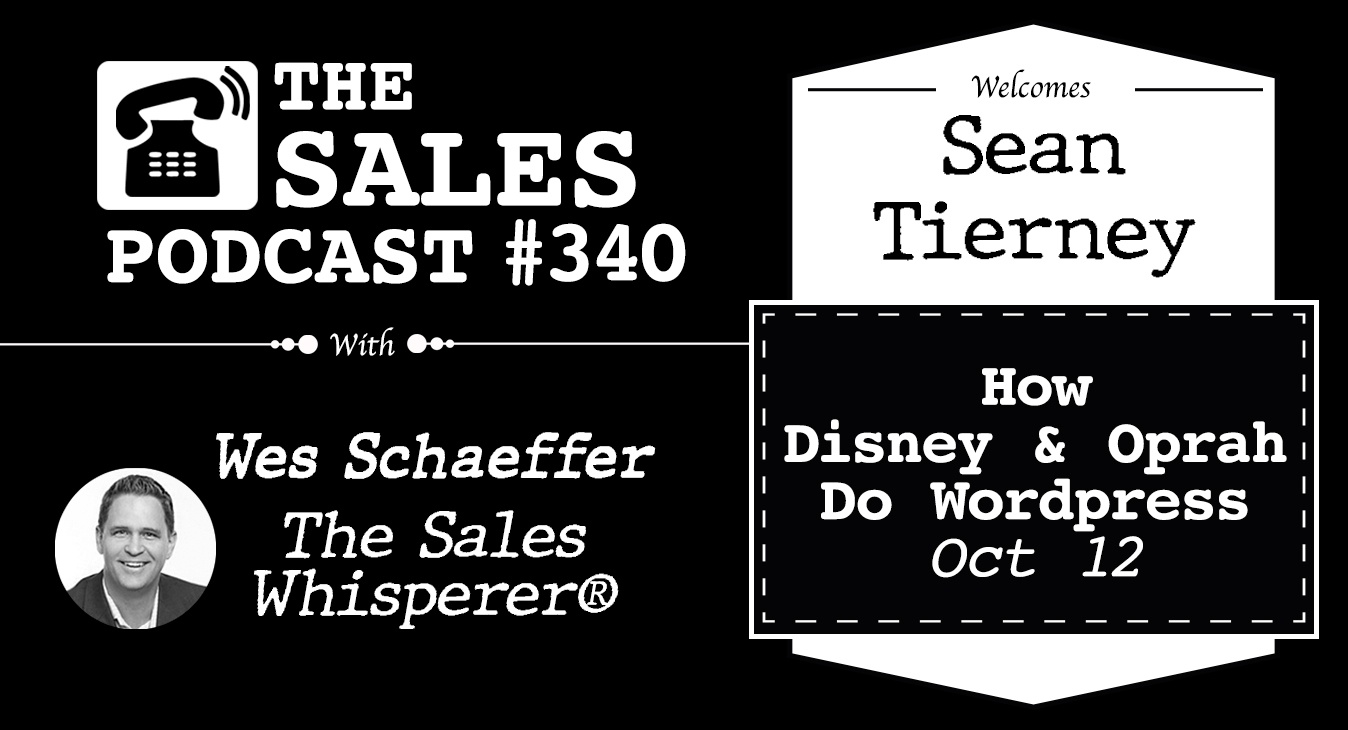 Sean Tierney On How Disney, Oprah, and Facebook Run Wordpress

on Oct 15, 2018 10:21:38 PM By | Wes Schaeffer | 0 Comments | Wordpress The Sales Podcast Marketing Automation Online Business
Get into the weeds to improve your speeds and feeds Click here to download the episode.
Read More 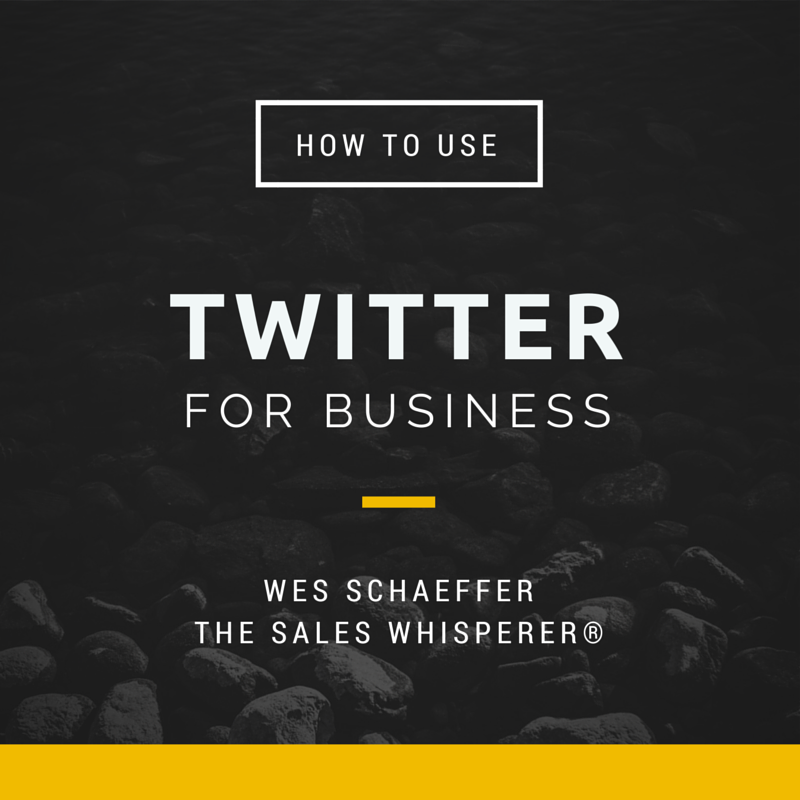 Grow Your Sales With These Twitter For Business Tips 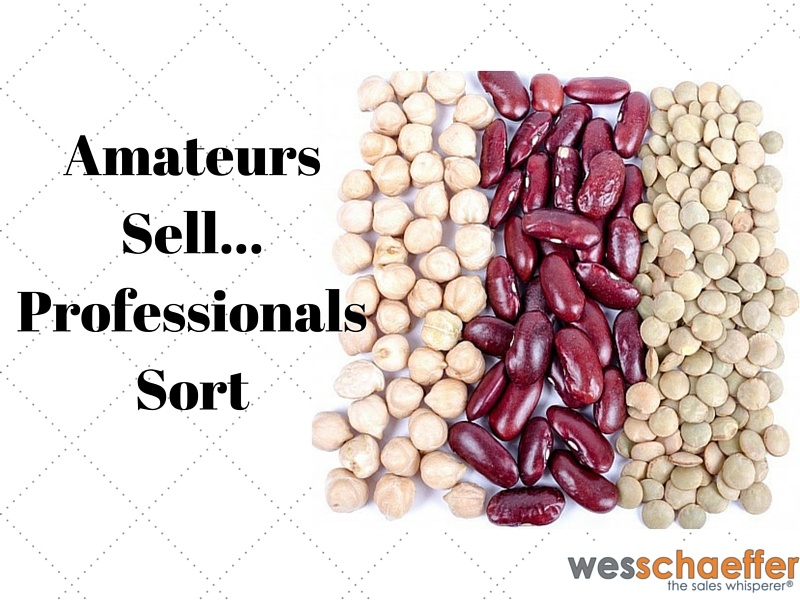 P.S. Read this on "Why You Should Send Drunk Emails."