Traditional CRMs like Salesforce, which have been created for large enterprises, are Company-centric, which makes sense.

When I was working with a technology company and called on Google, I had built a hierarchy of Google with dozens of contacts that went all the way from the CEO to the executive assistant of the director I was calling on.

However, Keap is built for SMB users, which includes solopreneurs, speakers, authors, and consultants, so it has been created as a Contact-centric CRM.

(Looking for additional insight in the Salesforce vs Keap debate?)

Why does Free* Support come with that little asterisk?

When it comes to Salesforce vs Keap support, you only

HubSpot vs Keap: The Best Marketing Automation In 2022?

The HubSpot vs Keap Debate Is Not So Accurate Now...

When I first wrote this comparison I said it felt like 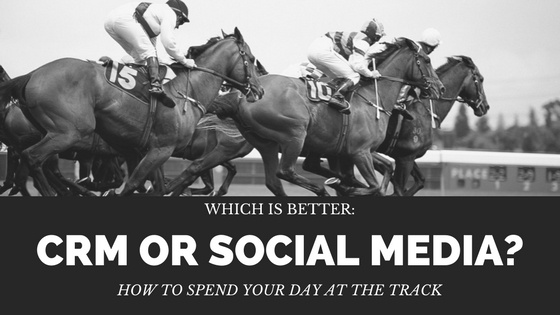 CRM vs Social Media | Which Is Better For Growing Your Sales?

"If you're not great at email, you have no business doing..."

Back in August 2013, Convince and Convert founder, author, speaker, and all-around great guy, Jay Baer was on The Sales Podcast episode #15 (we're up to 550 now and you can subscribe here) and said...

Responsive Web Design: Why This Is a Key Inbound Marketing Strategy 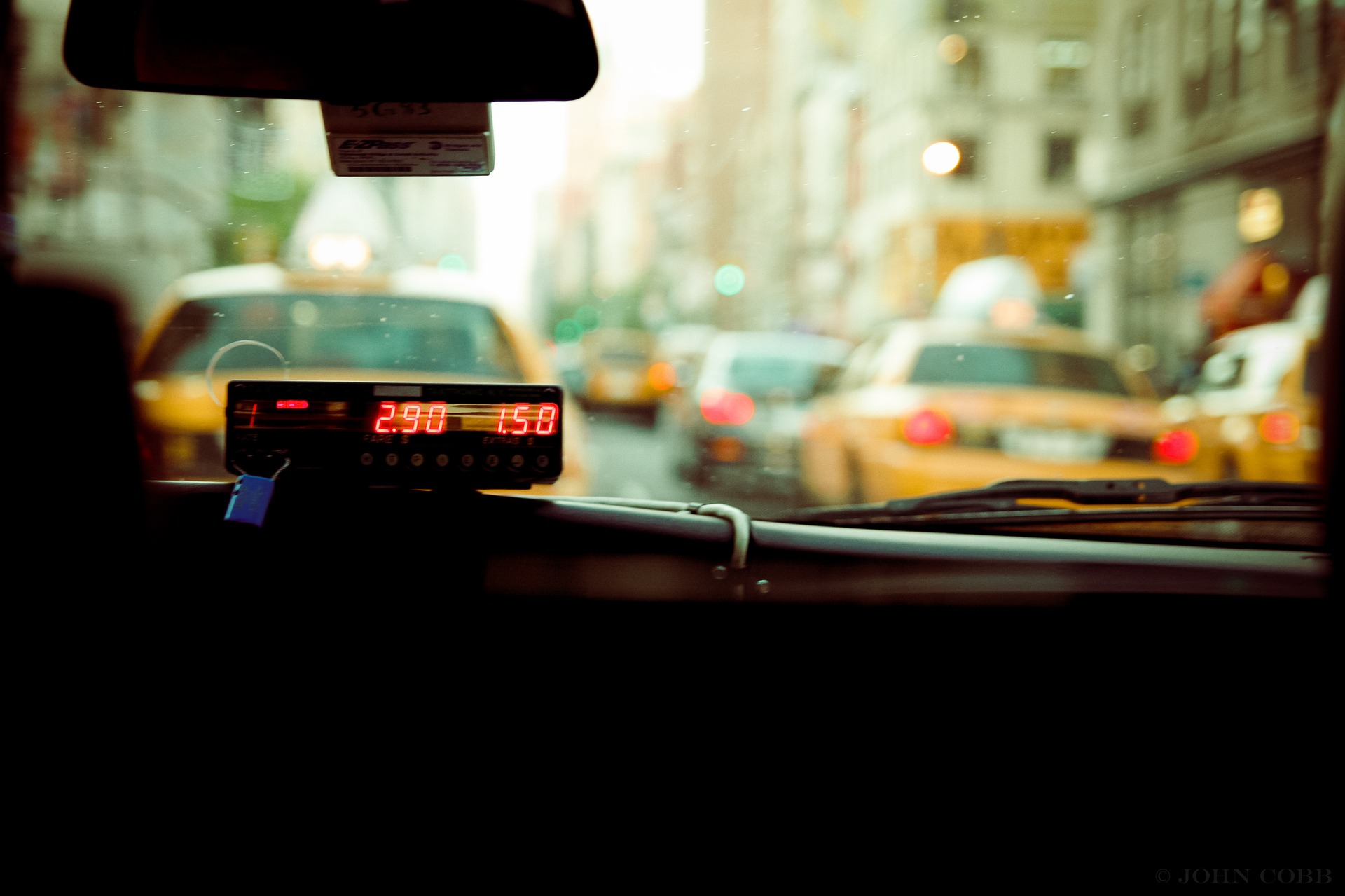 What’s The Price of a Free Pony?