To Make An Impression, Be a Humble Servant

on Oct 24, 2020 1:30:00 PM By | Wes Schaeffer | 0 Comments | Humility in Leadership Business Coaching Faith
Humility in Leadership Updated 10/24/2020 I'm writing this on Holy Thursday or Maundy Thursday, (March 24, 2016) the Thursday before Easter, and today we read about Jesus celebrating the Passover supper with His 12 Apostles as well as Jesus washing their feet.
Read More 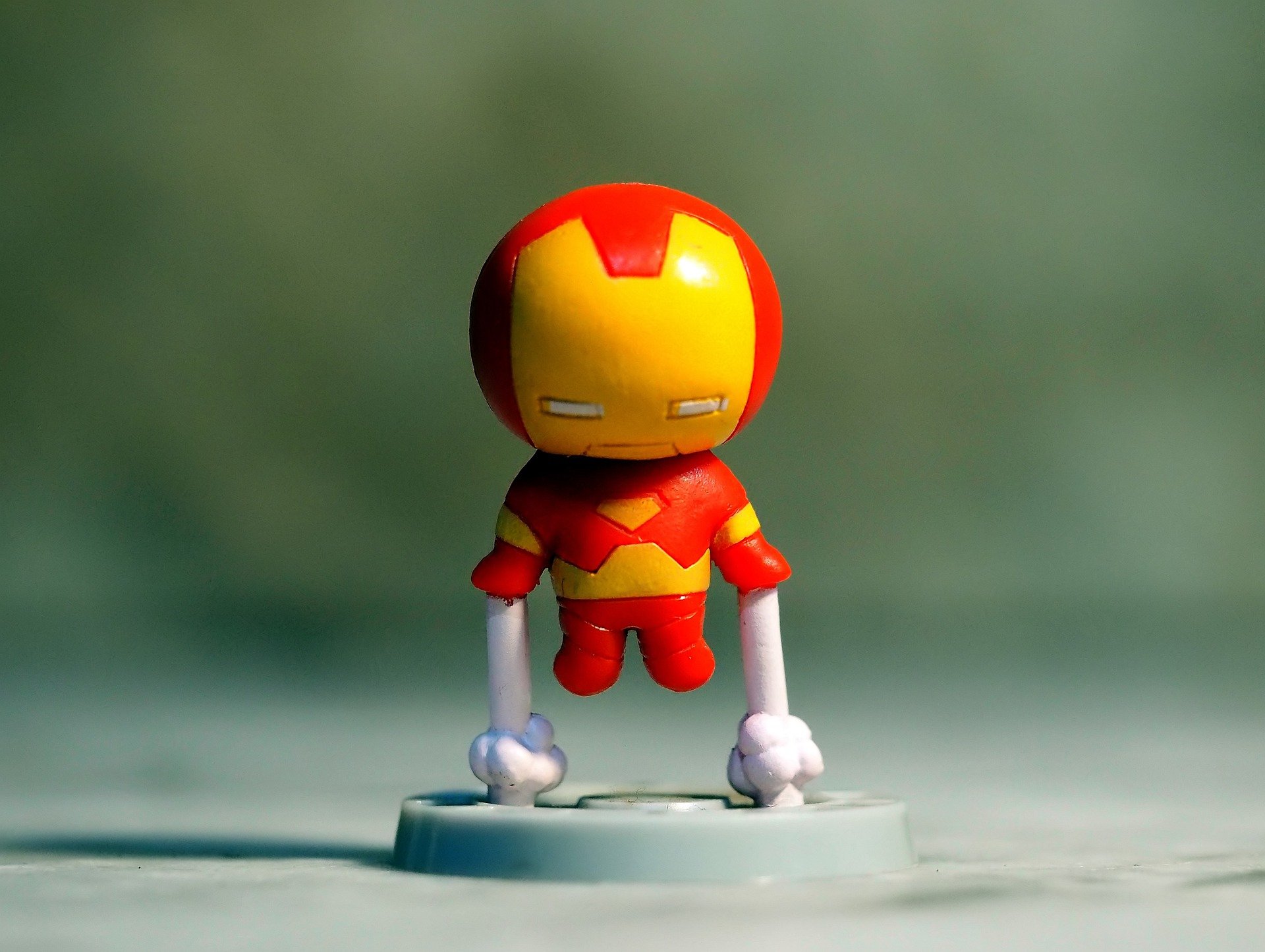 The enduring recognition of high responsibility

on Aug 22, 2018 5:00:00 AM By | Wes Schaeffer | 0 Comments | Humility in Leadership Accountability Responsibility Goal Setting Discipline
From Pulitzer Prize winning writer Barbara Tuchman to Michael I. Sovern, the 17th president of Columbia University, esteemed leaders have been encouraging us to accept responsibility.
Read More

on Sep 8, 2017 2:50:39 PM By | Wes Schaeffer | 0 Comments | Team Building Humility in Leadership Professional Development Goal Setting
Start of the Hurricane Harvey Flood  The Guardian Angel Arrives On His ATV Two Roads Diverged In a Hurricane Harvey Flood I Have Seen The Light! A Map of the Journey To Hurricane Harvey Recovery   Leadership Lessons From Helping Hurricane Harvey Victims Years ago I wrote about Hurricane Sandy, which hit in 2012 and was the deadliest and most destructive hurricane of that year wreaking $70 billion in damage. (I'm a former meteorologist in the Air Force, so cut me some slack for my interest in storms!) That storm reminded us just how small and powerless we are. (That thing had tropical force winds spanning 1,150 miles!) But that storm was in the Caribbean and the east coast of the United States, so I merely watched it on the news. That all changed when Hurricane Harvey hit in August 2017. It changed because my family is from Louisiana and I was raised in Baton Rouge until I was 12, at which point I moved to Houston. So I have two "hometowns" and even "home states," and Harvey wrecked 'em both. We can't hold back the tides, stop a building from collapsing, blow out a fire with a wave of the hand, turn on the power by snapping our fingers or bring the dead back to life with even the greatest of doctors. Hurricane Sandy also showed us just how big and powerful we are. There were rescues at sea, newborns rescued at hospitals, pets rescued, baby squirrels rescued, and families were rescued while the husband/father/police officer gave his own life. The actions of people during Hurricane Sandy saved lives. Made an impact. Made a difference that will last forever. That is big and powerful. The destruction this storm caused will be cleaned up and people will eventually return to their normal routines. Leaders will not. Humility in leadership leads leaders to realize we're not all that. Leaders know... there is power in accepting our powerlessness." Leaders know we must sometimes retreat to higher ground to have the time and vision to plan our next move. dIt takes courage to know when to retreat. It takes leadership to order the retreat. It takes wisdom to know the retreat is only temporary. Leaders know that Graveyards are filled with irreplaceable people." They put less priority on the staff meeting and more priority on connecting with the staff. They do work that matters. They get out of their own way and they remove obstacles for their people so they can thrive as well. They acknowledge that stuff is stuff and is meant to break and that it can be, is meant to be and will be replaced. But people are not. They will realize that titles and corner offices and designer clothes are powerless and worthless in the eye of the storm. Leaders know that it is only a matter of time before the next storm and lead accordingly. You can be that type of leader. The world needs you to be that type of leader. Leadership Preparation   In 1988 I raised my right hand in the foothills of the Colorado Rockies and took an oath that I still honor today. Little did I know how well that four-year journey of leadership training at the United States Air Force Academy would prepare me for what life would throw my way. It's why I didn't hesitate to fly to Texas. It's why I didn't hesitate to drive through flooded roads at night, alone to get to where I was needed. It's why I can help you with your sales, business, and life challenges today.   Leadership Recognition Since December 2004 my wife and family have called Murrieta home. Since late 2006/early 2007 I've been a member of the Murrieta Chamber of Commerce, so it was an honor to be named their Citizen of the Year for 2018 because of my work pertaining to Hurricane Harvey relief. (But I do bust their chops that I had to leave the city and even the state for my loving ways to be recognized!! :-) )   While accolades or recognition played no part in my decision to fly to Texas and help, it's nice to know that people are watching and noticing what you do, so lead by example. Walk your talk. It'll pay off in the long run. If my style of living and working may be of assistance to you, click the button below and let's set a time to talk to see if we're a fit. Market like you mean it. Now go sell something.
Read More 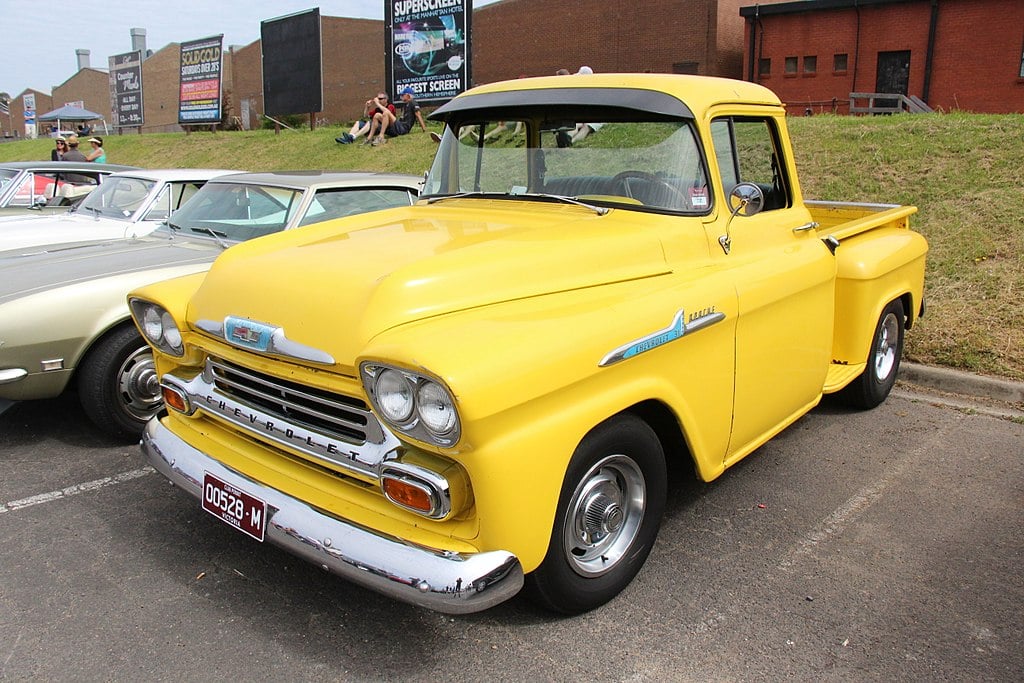 Nostalgia Is Expensive (Goal Setting and Self-Discipline Is Priceless)