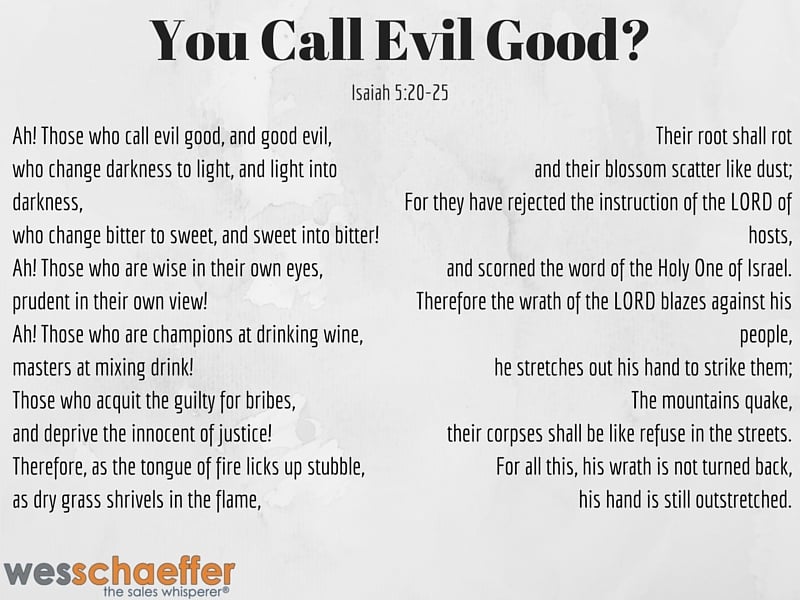 Why Is The Fear of God In Our DNA?

Throughout history we see...