Do you need to communicate/motivate/accelerate employees, kids, vendors, suppliers and/or customers that are older or younger than you more efficiently, more productively and with less stress?

"A Geography Of Time: The Temporal Misadventures of a Social Psychologist," by Robert Levine

As infants we all begin as present hedonists.

A child drops out of school every nine seconds in the U.S. and it's worse for boys.

Their brains are being rewired and they will never fit in a traditional analog classroom. They are bored. It's too passive. They control nothing.

School is all about learning delayed gratification and you can't reverse the trends that our youth—especially our young men—have encountered.

All of our propaganda is aimed at future-oriented kids, who aren't the problem.

Present oriented kids know the future consequences. But that knowledge never gets back to their heads to change their behavior.

People are angry waiting for your computer to boot up and files to be downloaded and waiting for their coffee orders to be filled.

50% of Americans said they are busier this year than last and that they are sacrificing friends, family, and sleep for success.

If they had more time they'd spend it working harder.

Most conflicts are due to different time perspectives.

We need to understand ours and those of others. 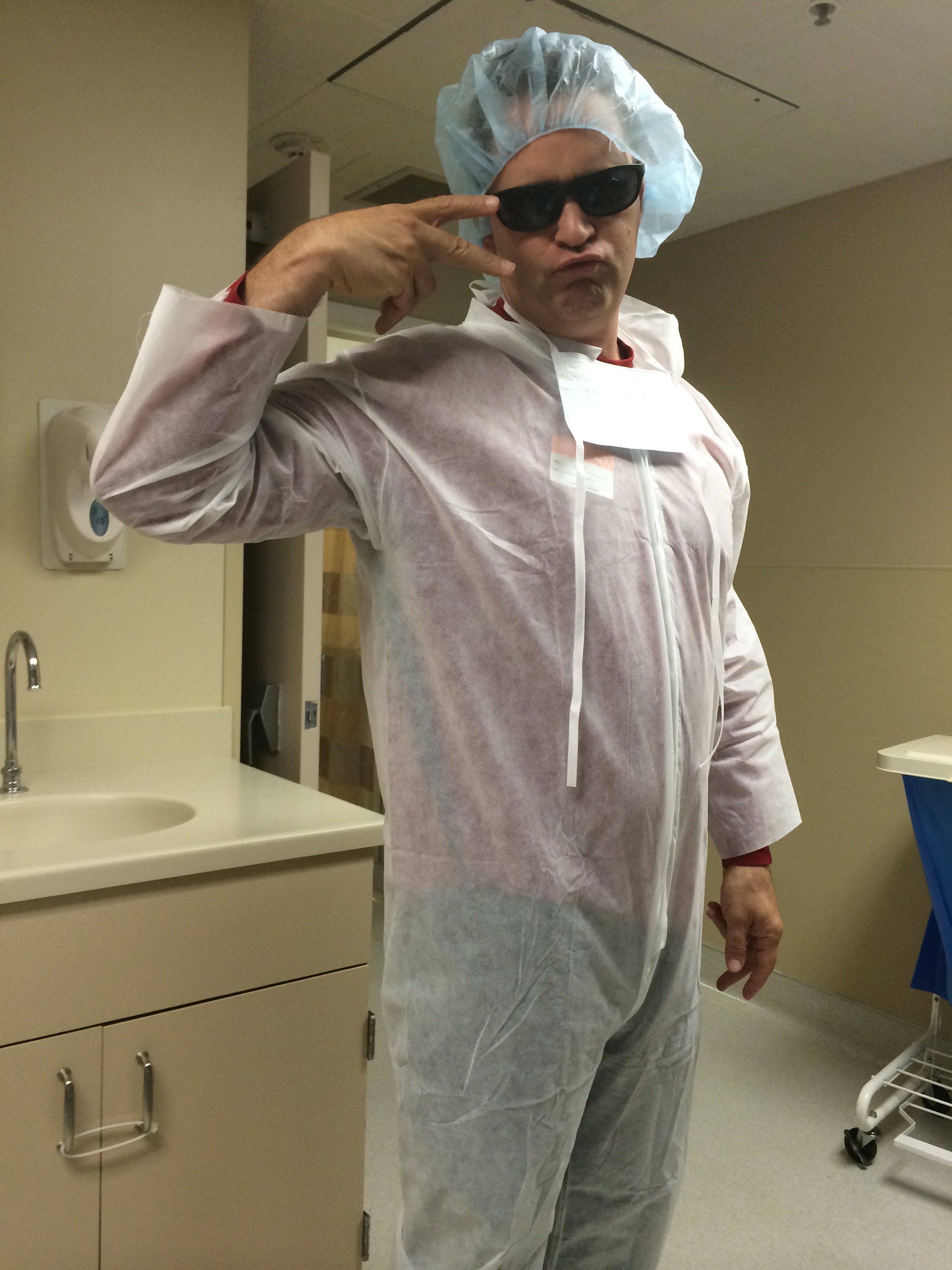 Time For Baby Ava To Arrive

If you need more help growing your sales, check out the following resources scattered around this site and a few others I operate, such as:
Read More

Most of the time people are not listening.
Read More