The #1 most important, most effective, most affordable thing you can do to grow your sales is...

As in the white sticks of soft, porous sedimentary carbonate rock. It's a form of limestone composed of the mineral calcite. (What did we ever do before Google and Wikipedia?)

Don't believe me? Allow me to explain.

A little over 100 years ago Chuck was at his wits' end in his efforts to increase production at his factory.

During yet another tour of his factory he asked the manager for a piece of chalk then asked another worker nearby what their production had been during that day's shift.

Chuck took the chalk and wrote a huge number 6 on the floor of the factory and left.

When the night shift arrived and inquired as to the meaning of the chalk number they were told that it was the amount the day crew had produced during their shift.

The night crew increased production by 16.7% overnight to turn out seven units during their shift.

Guess what the day crew did?

All because of a piece of chalk and a clear focus on what mattered.

Before the Great Depression hit he was worth somewhere between $500 million to $800 million (Back when $800 million was real money) so Schwab knew a thing or two about making money.

He also knew that we gravitate towards and bring to life the largest, most powerful images in our conscious and our sub-conscious minds.

SIDEBAR: This explains why amateur golfers hit every pond, sand trap, and out-of-bounds area. They are so afraid of hitting a bad shot into those areas that they only focus on

How can they NOT hit a bad shot when it's they only thing upon which they allowed their mind to focus?

How does this relate to you today?

While I'll take a fresh look at many traditional as well as subtle numbers, processes, and procedures to help you grow your sales without growing your staff in this series, if you don't have clearly defined sales goals you'll always struggle to grow because, like Alice in Wonderland, if you don't have a goal then any road will do, which means any process will as well.

So get some chalk today and get ready to grow tomorrow when we'll talk about nails.

Grow Your Charisma, Grow Your Sales With Kurt Mortensen 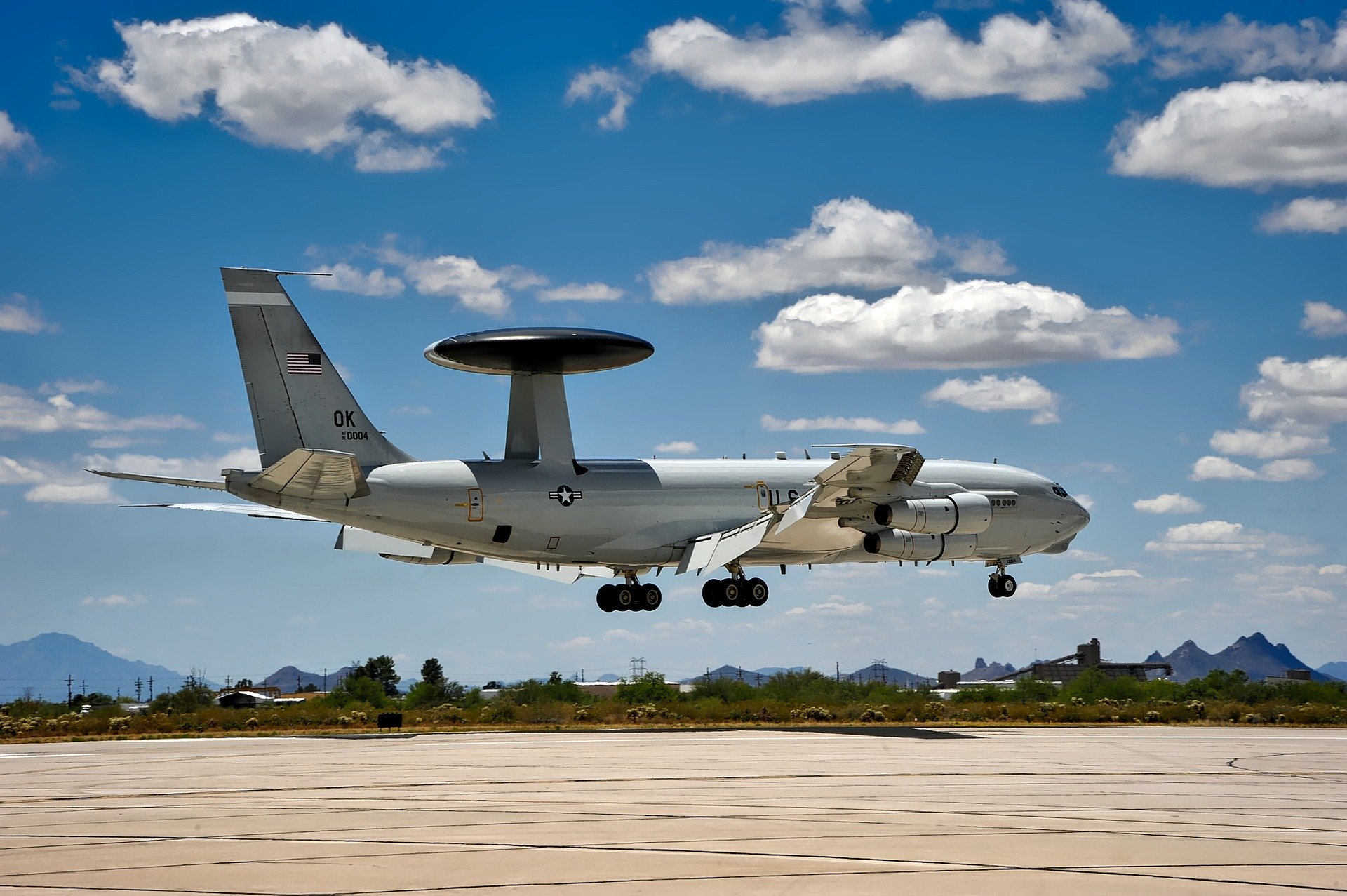 Get Your Sales Challenge Coin