"Stop Lying To Yourself" (Says Some Dead Russian) 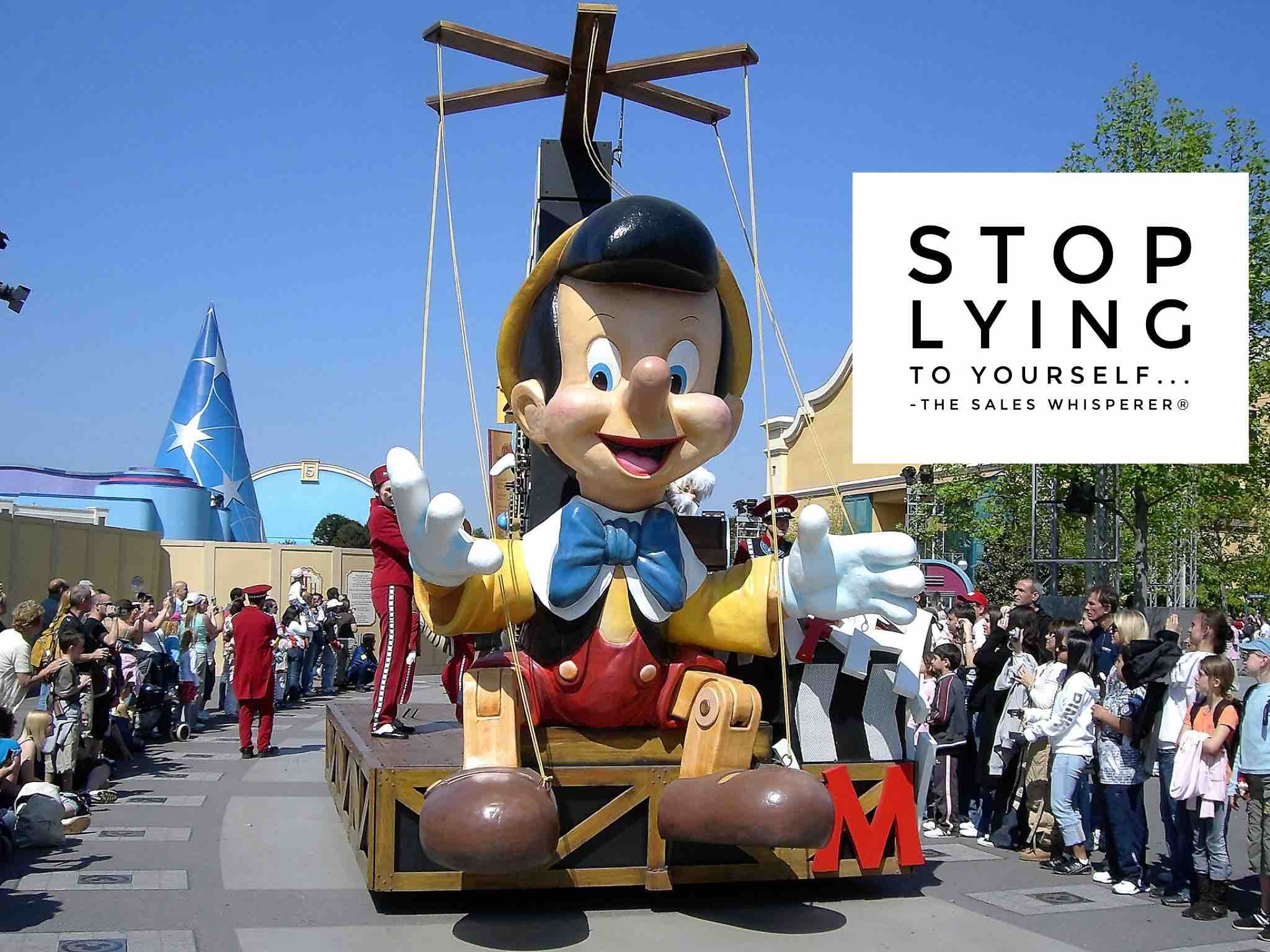 "Above all, don’t lie to yourself.

"The man who lies to himself and listens to his own lie comes to such a pass that he cannot distinguish the truth within him, or around him, and so loses all respect for himself and for others.

"And having no respect he ceases to love, and in order to occupy and distract himself without love he gives way to passions and coarse pleasures, and sinks to bestiality in his vices, all from continual lying to other men and to himself.
"The man who lies to himself can be more easily offended than anyone.
"You know it is sometimes very pleasant to take offence, isn’t it?
"A man may know that nobody has insulted him, but that he has invented the insult for himself, has lied and exaggerated to make it picturesque, has caught at a word and made a mountain out of a molehill — he knows that himself, yet he will be the first to take offence, and will revel in his resentment till he feels great pleasure in it, and so pass to genuine vindictiveness. . . . ”
This is from "The Brothers Karamazov" written by Fyodor Dostoyevsky 136 years ago.

By the looks of the number offended people grousing around these days we have a lot of lying going on.
Lots of people with no self-respect.
Lots of people seeking distractions.
Lots of people with big vices.
How's your self-respect?
How's your focus?
What are you doing or hanging onto that you shouldn't?
About what do you "take offense"?
Contrary to what the media would have you think, you don't have to live your life constantly offended.
There are few things that require us to take offense, especially things that happen to us individually.
You can choose to not pick it up and run with every offense you see on the news.
You can choose to not hold onto every offense.
You can choose to not let every slight you see or experience drive your every thought and deed.
Sure, you may take offense when those you love are mistreated, kind of like Jesus did when he made a whip and flipped over tables when the money changers were disrespecting His father's house.
(Sidebar: I love it when the self-righteous say "Well what would Jesus do?" and I respond with "Well, flipping over tables and cracking whips is within the realm of possibilities" and giggle to myself as they ponder how to close that door they unintentionally opened. [I know I'm on Santa's naughty list. I never claimed to be even close to perfect.])

But when people got all up in His business...He turned the other cheek.
But Jesus was honest with Himself, therefore, He loved himself, which meant He respected Himself, and because He respected Himself He could focus on bigger things—the things that mattered in life—rather than idle His time away seeking distractions by giving into His coarse pleasures and His vices.
That's why He could shoulder our burdens and carry His heavy load because he was not thin-skinned.
Even at the moment of His death He asked "Father, forgive them, they know not what they do." Luke 23:34
He took no pleasure in resentment or vindictiveness. He had no time to run around as an offended victim.
He knew His time was limited so He focused on His goals rather than on Himself.
What are you goals?
Need some help reaching them?
The Art of the Close is starting Jan 12 and it includes a powerful bonus.
If you're ready to get honest with yourself, you should enroll.
Good Selling ~✯~