Spiritual but not religious? WTH does that really mean? 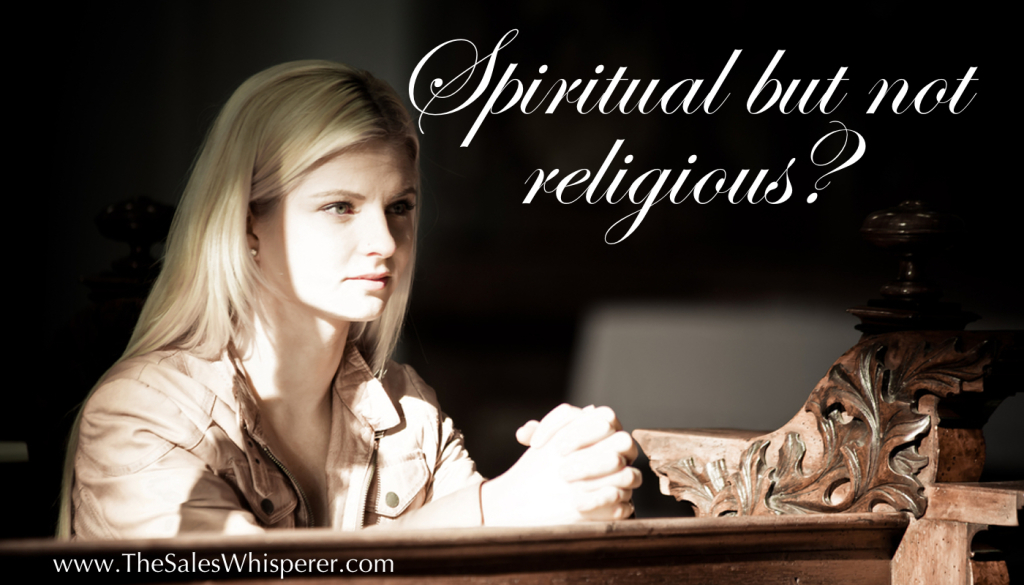 The enlightened today illustrate their enlightened status by shunning "organized religion" and declaring themselves to be "spiritual but not religious."

Where does one go to find their spiritual side and nurture it when they're not religious?

How can you trust the authenticity and legitimacy of the leaders and proponents of your new-found source of your spirituality? Or is that a ridiculous question since the enlightened "know it when you see it"?

"Spiritual but not religious" is like the new version of "make love, not war, man."

I'm for safe and secure borders...but I'm not for a strong military."

I'm for open borders. (Yes, I'm writing this from my gated community...with my doors locked...with an ADT alarm system...and a Ring camera that records any movement around my home. So what?)"

I'm for a living wage...but I buy Amazon Prime and get my shit from the lowest-cost provider, no matter where they are in the world, and regardless of how little they pay their people."

I'm pro-choice...but I don't want you to have the ability to choose your own healthcare plan or doctor or your child's school or if you want to vaccinate them...because...you know...I'm enlightened and know what's best."

The idiom "any port in a storm will do" springs to mind when I hear "I'm spiritual but not religious."

What I've seen happen over the last decade or so is that these SBNRs are increasingly more secular in their beliefs and outlook on life, and don't realize how they are still seeking peace during the storms of life.

Because, you see, we are all spiritual beings with physical bodies, but we do have physical bodies, made in the image of God. And since "God don't make junk," our bodies are to be used to foster and nourish our spirit.

But by shunning "organized religion," the new "enlightened way" becomes religion, and the adherents are just as pompous and overly-pious and condescending and zealous as the handful of "organized religion" people that rubbed them wrong some time in the past and created such fear and loathing.

And now we see the classic "baby out with the bathwater/one bad apple ruining the bunch" situation, whereby all religion is bad and all spirituality is good. 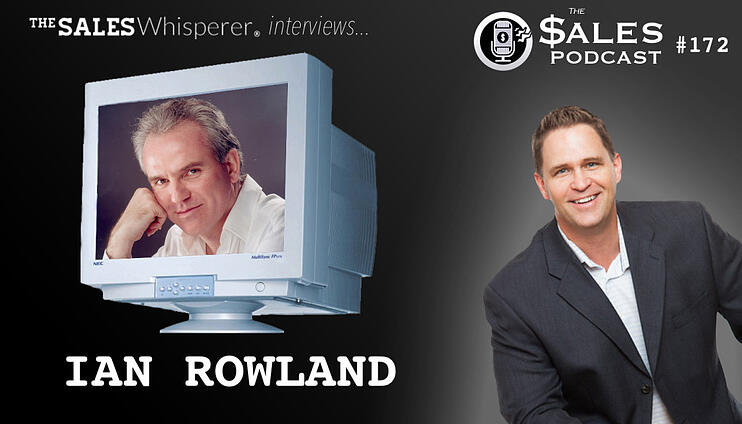 Have you ever stopped to think about what part of religion is so bad?

Is it the leadership? The structure? The infrastructure? The routine? The attire? The music? The donations? The service and support of the needy?

The "spiritual" people don't have any of that, right?

I'm all for spirituality and enlightenment and peace and love and harmony and fulfillment and achievement and having everyone reach their fullest potential. Which is why I'm not afraid to mix things up a bit. To talk about faith and religion and spirituality and peace and happiness on sales and marketing website.

Because there are a lot of bullshit artists in the world today, and because of technology, it's easier than ever to spread lies and myths and bullshit, like somehow you can be spiritual but not religious, because spiritual people are unbound and religion is a bad thing.

Have people done bad things in the name of their religion? Yes.
Is it happening now? You bet your ass.

But you know what, people can do bad things with a pen and a piece of paper, or a smartphone and a Twitter account. I don't hear anyone saying we should stop using Twitter or iPhones or notebooks because someone, somewhere said something mean or hateful or may do so in the future with those devices.

And believe it or not, I'm not knocking the "spiritual but not religious" people. I have a lot of good friends and colleagues of different faiths, including some with no faith, and I just love them and appreciate them for who they are, where they are, and for walking their own journey of discovery and enlightenment.

I'm just not going to sit idly by and let them continue walking into storms—and maybe even creating some on their own—without knowing there is an accepting port within their reach.