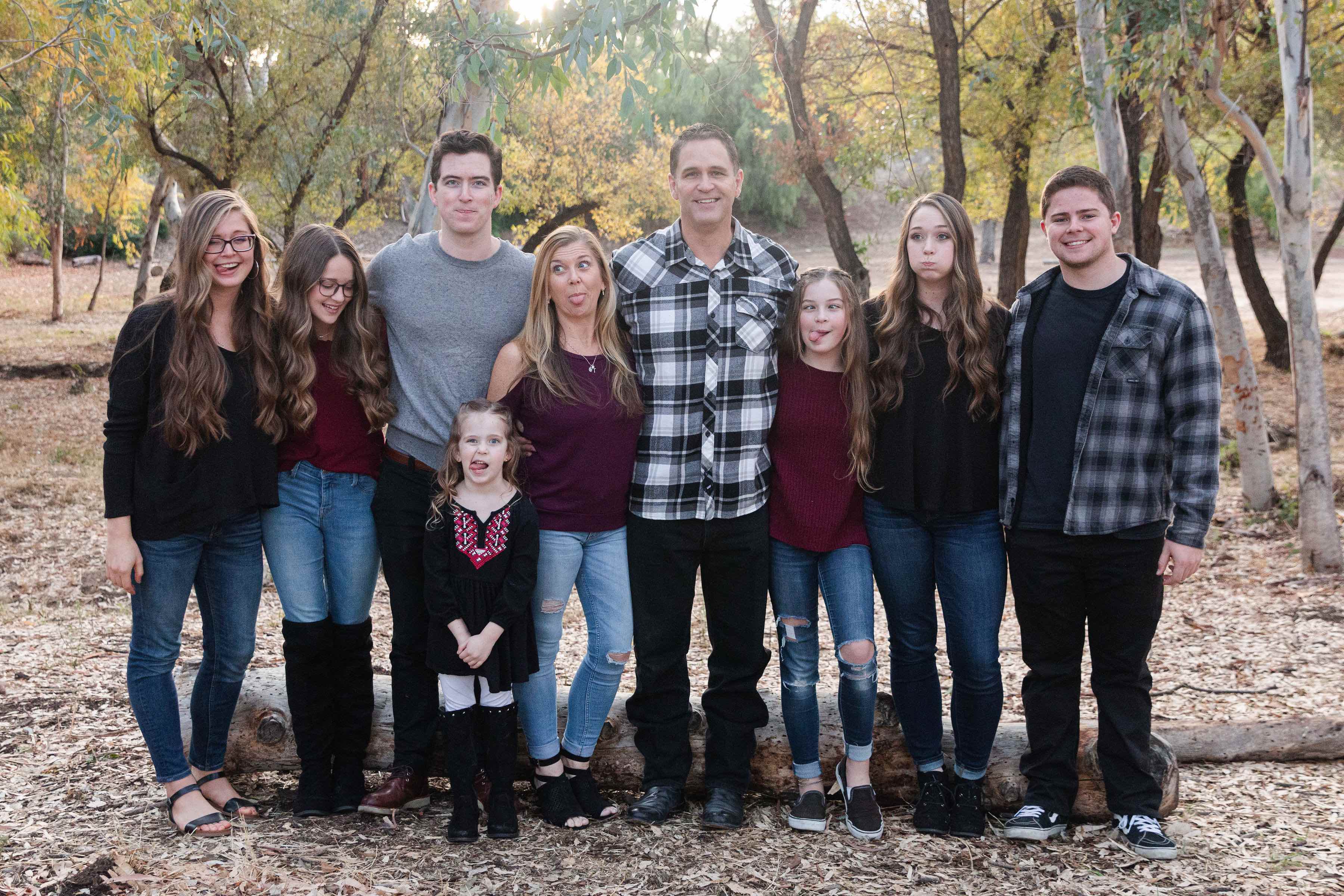 Hello fellow Twitterer. Since you are reading this page the chances are high that you found it from my Twitter profile.

Here's a mini-documentary I had made in 2013, but it's still good, relevant, and accurate.

Creating Inbound Marketing for my clients using HubSpot and Infusionsoft is what I do.

Following is a little prose I penned some years ago for my LinkedIn profile that made more than a few stuffed-suits and Dockers®-wearing corporate types do a Scooby Doo.

Wes Schaeffer was raised by effervescent nomadic Christian bluestockings well-versed in the Socratic Method and Plautine comedy and was fed buffalo brisket, crawfish etouffee, and Pabst Blue Ribbon until he mastered time travel, telekinesis and photosynthesis.

He was recruited to play football for the Air Force Academy in Colorado Springs from '88-92 when R.E.M. lost their religion and "Achtung Baby" served as a warning for interns aspiring to matriculate at the Oval Office.

Upon graduation his nomadism continued as his tours of duty included a year of learning to "throw bones" at the Dixie Chicken of Texas A&M, a year savoring the hammer-subtle tastes of kimchi in the ROK, a year learning how to grow, harvest, self-prescribe and self-medicate medicinal marijuana in the People's Socialist Republic of Southern California, two trips to the Middle East enthralled with the dedication of the muezzin leading the adman and a culminating two year gig in his first official training role in the home of Biloxi Blues.

How he graduated from either institution of higher learning with his quick wit, sharp tongue, uncontrollable, vehement, demonstrable abhorrence of ineptitude "exampled" from any level of management (far too often, by the way, in his not-so-humble opinion) and love of all things George Strait, including Bud Light and co-eds in Rocky Mountains jeans, can only be attributed to God having a plan He is still revealing to His child.

Wes has often described his education and world experiences as to have made him such a well-rounded homo sapien that he was pointless.

He has run mobile home lots, sold financial services, been a peddler of flesh (head-hunter, that is) and pushed a ton of high-tech blinkie-blue gizmos out the door for more than one start-up turned stop-down turned abyss.

Wes took the principle of making your misery your ministry and used the atrocious - or complete lack thereof - sales training to build what he wished he had access to in 1997 when he went into full-time, commission sales.

A closet marketer, copywriter, and romantic since the age of 12, Wes finally found his groove when he launched The Sales Whisperer® September 1, 2006. (His rounded pointlessness has discovered a use and a value-add [don't cha just love "corporate-speak"] via his distal phalanges and MacBook Pro.)

His training is down-to-earth, in-your-face and unassailable. It is also hands-on, interactive, on-going and life-changing. Once described as more engaging than Tony Robbins and Tom Hopkins, the whisperer has been trying to live up to those words ever since.

As engaging and approachable Wes is in his workshops and conference calls, his HubSpot and professional development consulting has grown by bounds and leaps as of late because his love of copywriting and understanding of what makes people do the things they do and the recognition by business owners that the same old drivel their ad sales people have been pushing just don't cut it in today's marketplace.

Wes is also the father of 7—yes, SEVEN—children all organically reaped and sown (no mergers and acquisitions) with the same woman whom he married first before they began the procreative process. He credits his family fully for keeping him young, humble and a lover of Fruit Loops and Twinkies for breakfast, which has helped him forestall the public speaker tendency to regress into a narcissistic, maniacal, rabid seeker of id.

Wes believes in the Hand of God, ice cold beer in frozen mugs and hand-rolled cigars on the golf course with his dad and good friends. And the right to bear arms. And Kentucky bourbon, and single malt scotch. And nuclear power.