Guess where William Shakespeare, the "greatest writer of the English language," focused most of his writing energy?

Yep. Old Bill had a sense of humor. And for the last 400 years readers around the globe have been drawn to his work and rightly so.

The Highest Form of Intelligence

Why would such a gifted writer spend so much time on comedy? Because it's the highest form of intelligence. It takes practice, skill and intuition to be a great comedy performer. One must see the similarities between two apparently dissimilar topics and bridge the gap immediately and credibly because all great humor is based in the truth.

A pinup gal from the 60's gives us another reason Shakespeare spent so much time on humor:

This is true in business and in sales. We've head it repeated for decades that people buy from people they like and trust and Jeffrey Gitomer reminds us that people don't like to be sold but they love to buy.

If you can get your prospects, clients, vendors, suppliers, employees, managers, neighbors, spouse, children to laugh you can get them to do anything.

What are you doing to connect with the world? Facts and figures can be found on the internet in 0.05 seconds. (See "If You Want To Sell, Stories You Must Tell.")

If you are nothing more than a walking, talking, coffee-drinking catalog I'll just digitize you and upload you to the internet and direct my prospects to my YouTube channel.

Motivating people is how you'll move mountains, reach stretch goals, retain key employees, get referrals and testimonials and make a ton of money. To motivate them you must first connect with them. To get better at connecting with them learn to make them laugh.

I buy funny books written by Jeff Foxworthy, Tim Allen, (about) Chuck Norris, golf jokes and more. I buy recordings of Robin Williams and Mitch Hedberg (RIP) and other funny performers. I attend comedy shows and read the bulk of the silly emails my silly friends send me as FW; FW; FW; FW; FW; FW; RE. (I'll write on email etiquette later on!)

You can learn to be funny. You need to learn to be funny if you want to grow sooner rather than later. Because all things being equal, you're probably not funny enough. Enjoy life. Enjoy sales. Enjoy leaving your competition in the dust with a smile on your face and those of your clients. 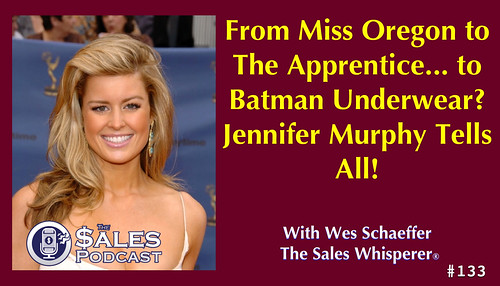 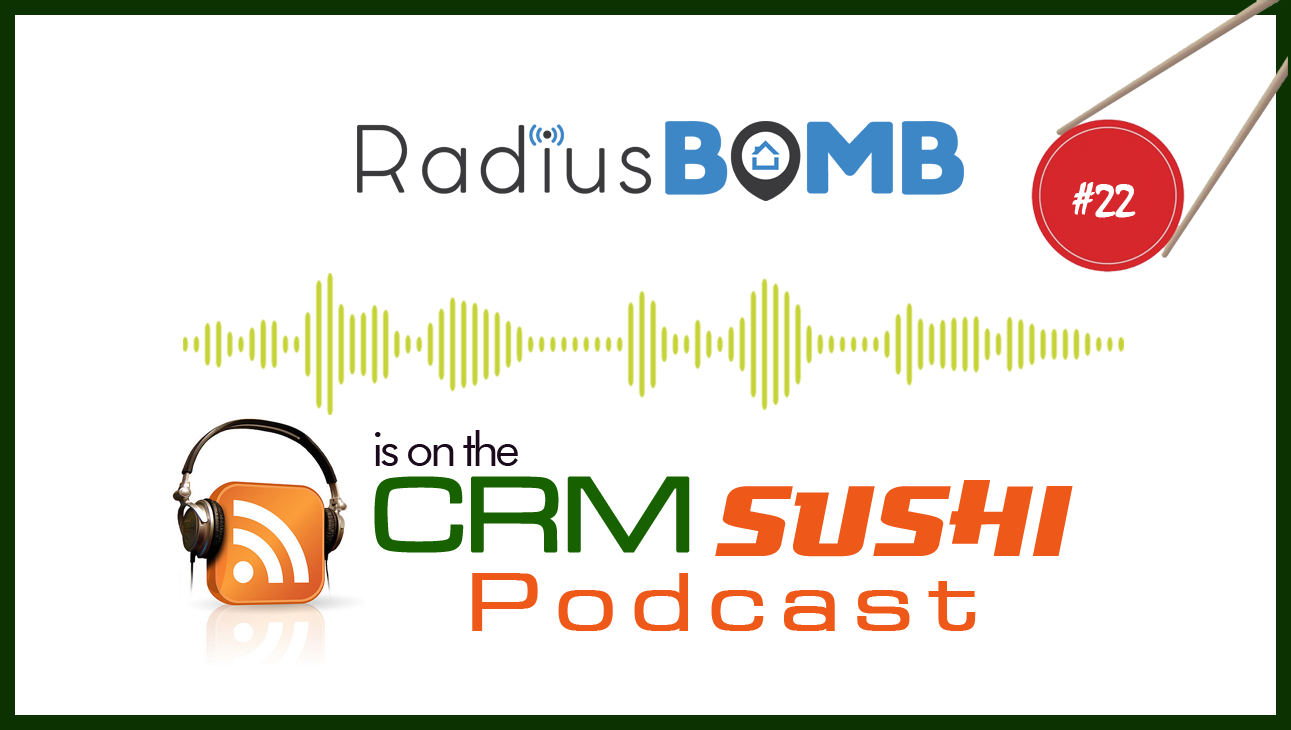 Radius Bomb | Sell To Everyone Within Your Radius

World's Only Map Based Targeting Tool