Their son was full of wit, wisdom, drive, determination...and satire that was not to be silenced, despite having only one year of schooling.

At the age of 16, while still an apprentice at his brother's newspaper, he created the pseudonym, Silence Dogood, to speak his mind against the government and society. (Looks like we need to do that again, but I digress.)

Additionally, had his older brother known he was the author, Silence Dogood's letters would never had been published in James's newspaper.

Fast forward six months and Silence is silent no more.

In fact, Silence is all the rage in Boston and Silence tells James "her" real identity:

Fast forward another six months and Ben is a runaway, which was illegal at that time.

Ben ran away because he couldn't get along with his jealous, ungrateful brother. (Beatings and other tough working conditions tend to do that to a person.)

Within a few years—and after several setbacks and politicians reneging on their agreements with him (the SHOCK!)—Ben's work ethic and entrepreneurial spirit has made him the talk and success of his new home town, Philadelphia.

Ben and his wife now own a print shop, a general store, and a book store.

In 1729 he bought the Pennsylvania Gazette and in 1933 he began publishing Poor Richard's Almanack.

The rest is history.

So what's holding you back?

Having a child out of wedlock? (I skipped that part of Ben's life to keep this short and sweet.)

Being lied to by your governor? (Read up on the "Hutchinson Affair.")

A fight for your nation's freedom against tyrannical reign?

Ben had every excuse to sit on his rear, light up a Marlboro, scream at his TV on Sunday afternoons, join a union, and go on strike when he didn't get retirement and healthcare for life for free...but he didn't.

Ben got to work.

Ben kept writing and he kept working until the day he died.

There's your formula for success.

What do you think about ol' Ben? Have you heard his story before? Let me know below and let me know what you're working on. 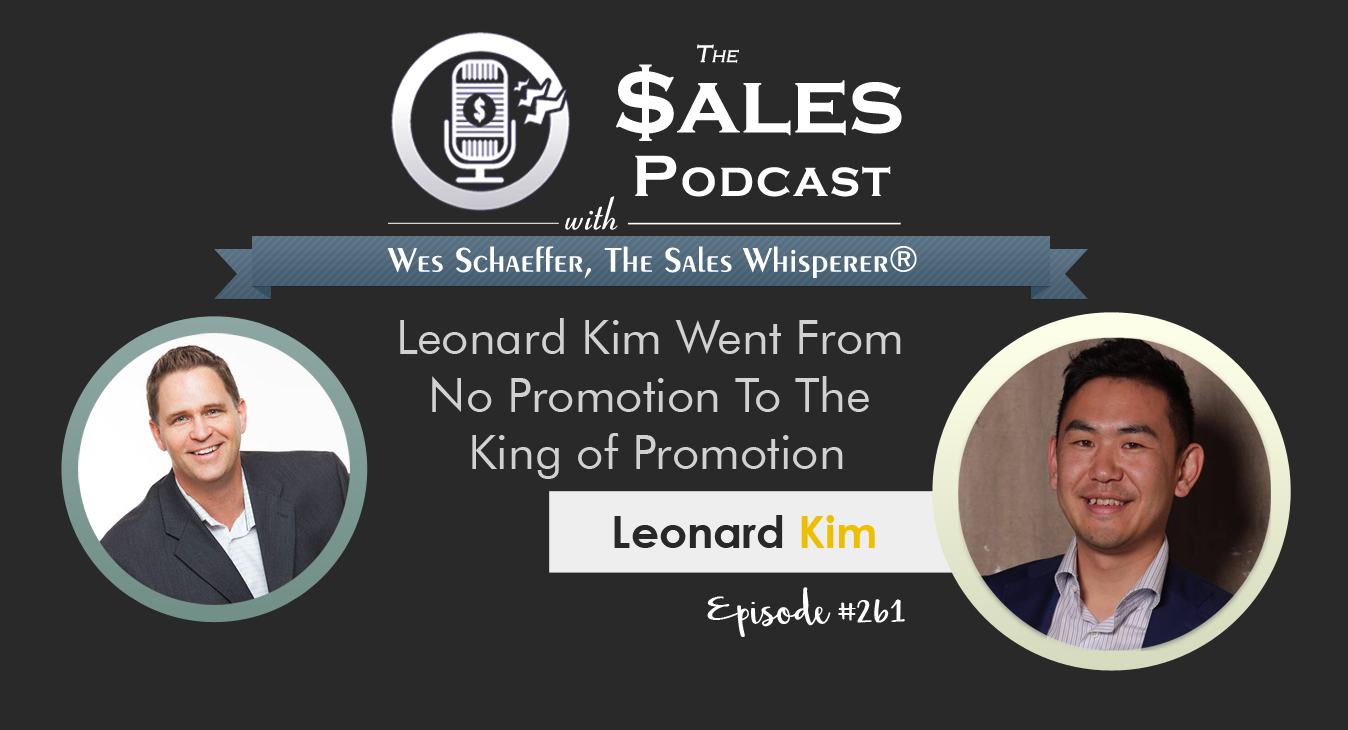 Leonard Kim Went From No Promotion To The King of Promotion

Humanize and be yourself to maximize your promotions

The Dude, Chris Martinez, How To Grow Sales...With a Wrestling Mask