Shane O'Flaherty was a 25 year veteran of Corporate America with a CEO gig, able to travel the world, and do as he pleased. Yet he left it all behind to follow his faith.

Hear Shane's story of listening to God to become an entrepreneur.

[Tweet "Two hours on the white board will tell you if you have something worth doing or not. Get going" @OneParish]

[Tweet "Pope Francis knows sales. He says 'meet people where they are.' Amen to that" says @OneParish] 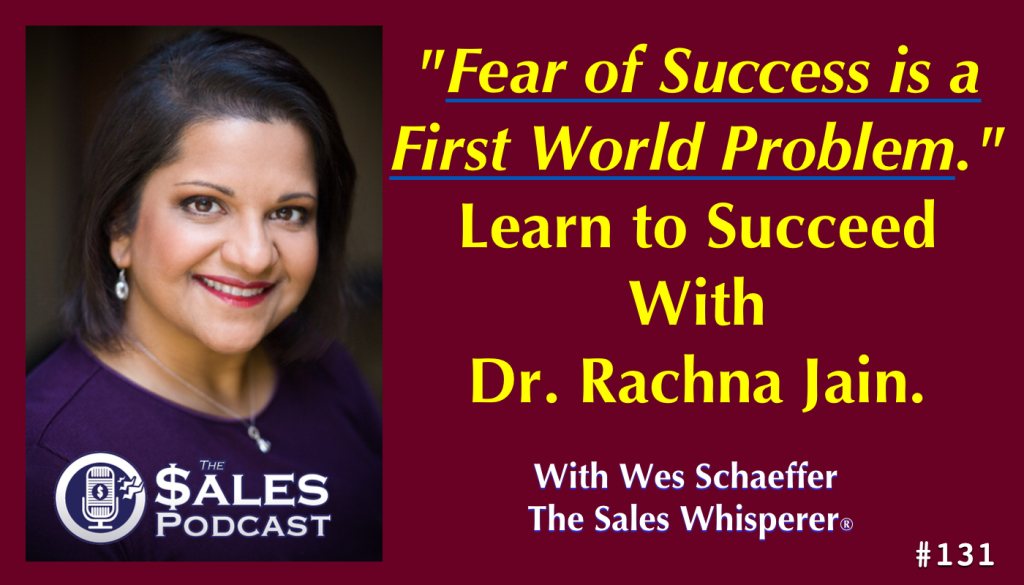 What you'll learn in this episode of The Sales Podcast... 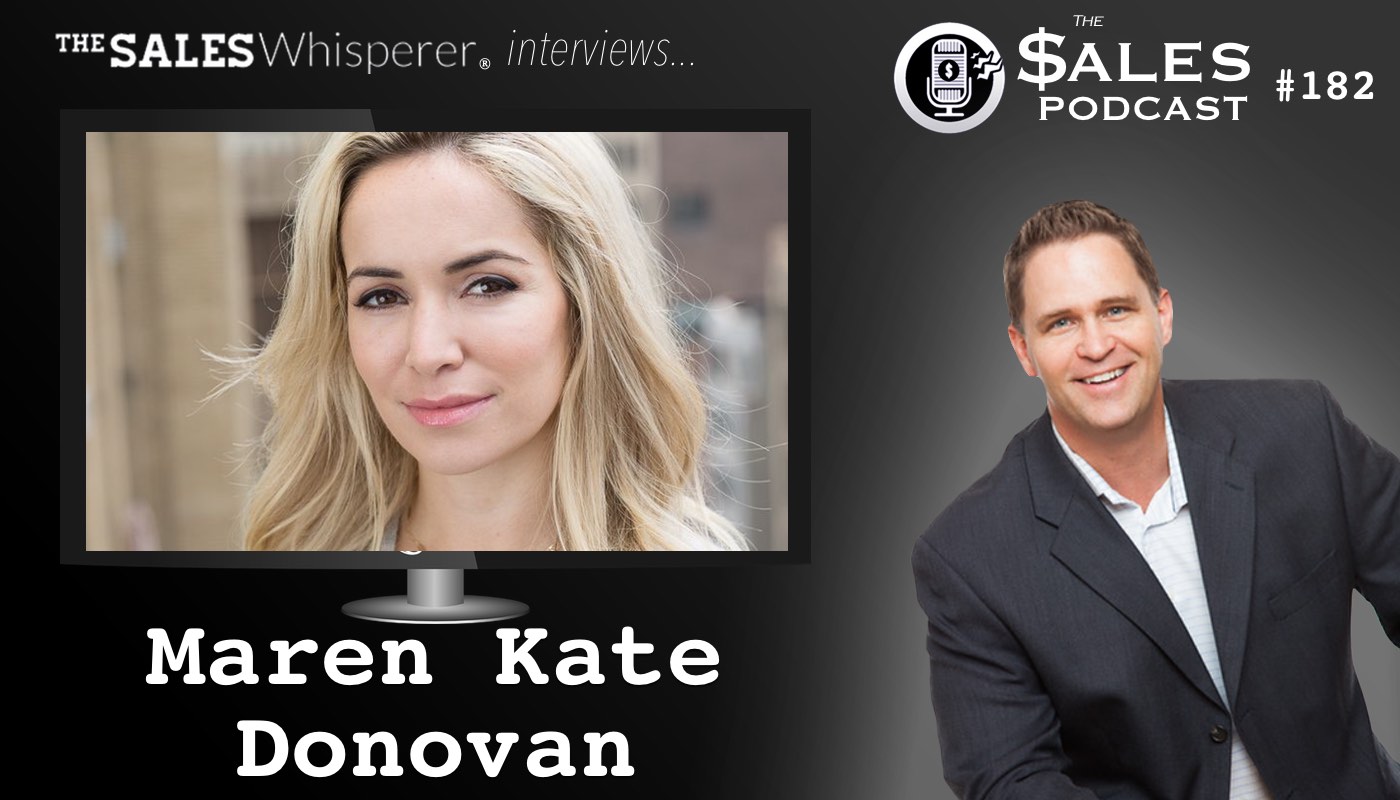 Maren Kate Donovan: How To Grow After a Major Collapse

Meet The Entrepreneur Who Founded Zirtual...and Is Climbing Back To The Top