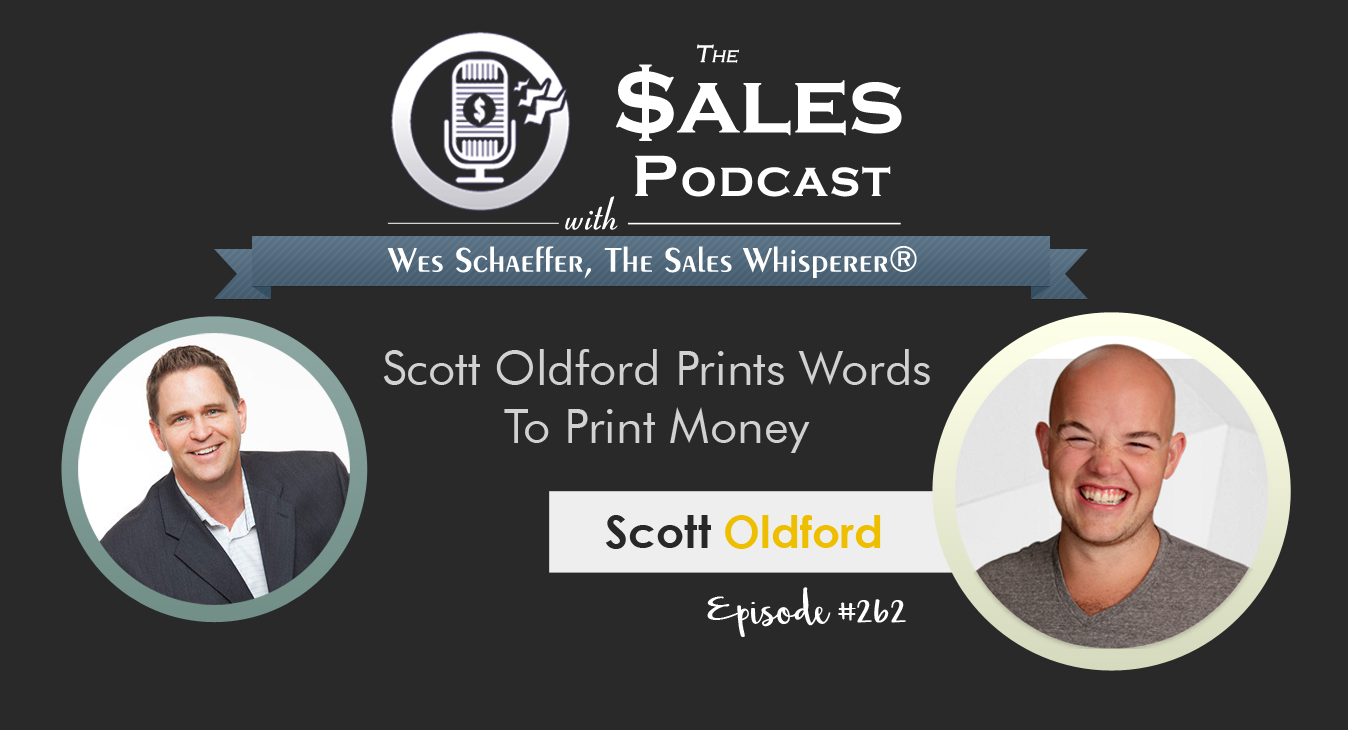 How to prove your business model without a business plan