Know your internal and external personas to grow sales

Decision-making units are getting larger so get smarter in your sales."

Wes Schaeffer: Sanjit Singh all the way from San Diego. Are you going to help us create a sale system. Is that what we're going to get into. Welcome to the sales podcast, man. How the heck are you
Sanjit Singh: I'm good, how are you?
WS: I'm good. So interesting. Let me see here...Helping B2B early stage B2B startups transition from founder led sales to creating a sales engine, man. It's not...we're not just gonna grind and just work harder? Can we just work harder?
SS: You can. That's always an option.
WS: So we actually need a system? Is that what you're saying?
WS: Are you saying sales are scalable? You know, but I mean, my business is different. I don't know. I don't know.

SS: Yeah, well, I've heard it. I've heard that before. And it sounds like you've heard it.
WS: Heard a few times. So in your current role. So we're gonna—I'll link to it—Boltt.io right? 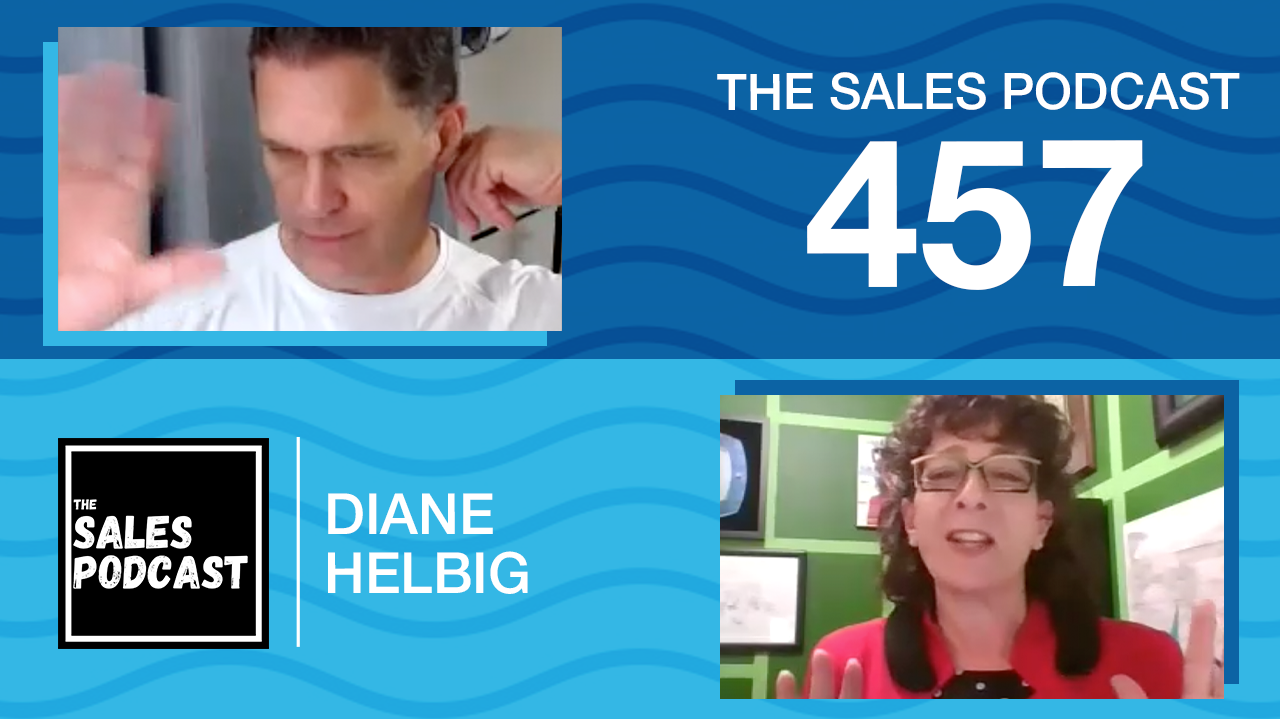 How To Succeed Without Selling, Meet Diane Helbig

Sales is a verb but you must learn as you go

Marketing To The Affluent In Dating, Selling, & Life: Lisa Hutcherson

How to Differentiate and Sell Your Value