Sam's dad was an Ohio tanner. (For you city slickers,

that means his dad took animal skins and turned them into leather.) It's rather hard work today let alone 180 years ago. Suffice it to say, Sam was raised as what the politically correct today would call "working class." (Excuse 1)

At the age of 17 Sam got into college but they got his name wrong. When he tried to change it they told him to either live by the wrong name in college or go home with his true name.
(Excuse 2)

Sam was middle of the road in college. (Excuse 3)

But he excelled as a horseman.

Upon graduation he joined the Army but instead of being placed - logically - into the cavalry, he was ordered to work in supplies and logistics (yawn!). (Excuse 4)

After a relatively successful 11-year career where he actually saw a little action on the front lines, he got sideways with a superior officer and was forced to resign immediately despite having a wife and two children to support. (Excuse 5)

For seven years he struggled as a farmer, a bill collector and another failed business only to end up, at the age of 38, working as an assistant to his dad. (A whole lotta good that college degree did him!) (Excuse 6)

Then war broke out. (Excuse 7)

(THIS IS WHERE IT WOULD HAVE BEEN EXPECTED AND UNDERSTOOD IF SAM HAD GONE ON A DRINKING BINGE AND KILLED HIMSELF. I MEAN, COME ON, HE HAD 7 KILLER EXCUSES TO QUIT, RIGHT? RIGHT?)

But Sam loved his country and fought for her. In fact, he fought so well he was made Commanding General of the United States Army in less than three years.

"Sam" was the nickname Hiram Ulysses Grant was given by his West Point classmates after Thomas Hamer, the Congressman who appointed Grant to West Point, forgot Hiram was his first name. (Wow, a politician making a mistake!? Some things never change.)

So when "Lyss" showed up at West Point his classmates took the initials of U.S. from "Uncle Sam" and applied it to U.S. Grant, ergo, "Sam."

Sam got back up every time he was knocked down, right up to the day he died. You should, too. You can. Would you like a little help?

If you're in sales, you'll persevere "more better" with the help of the Make Every Sale program.

Here Is What You Need To Do Next

Education without action is worthless. A good plan executed today beats a perfect plan scheduled to be executed next week. The choice is yours.

If you’re an action taker—and are since you’re reading The Weekly Whisper—here’s what I encourage you to do next:

While playing the victim seems to get a good bit of clickbait today, you won't be reading about those people 70 years from like you do this guy. 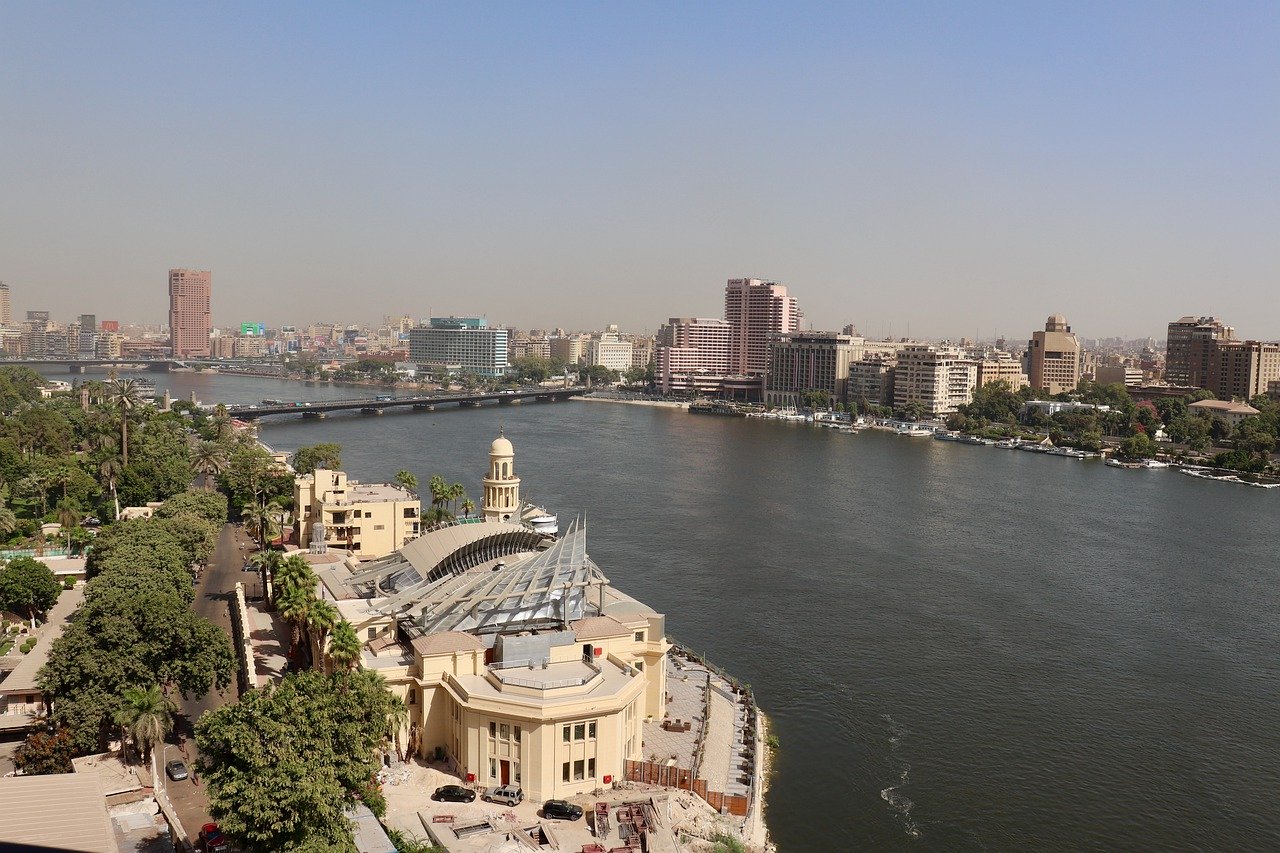 Denial is not a river in Egypt

Yesterday I talked about why we're happy being miserable.