Ryan Michler Got His House In Order of Man 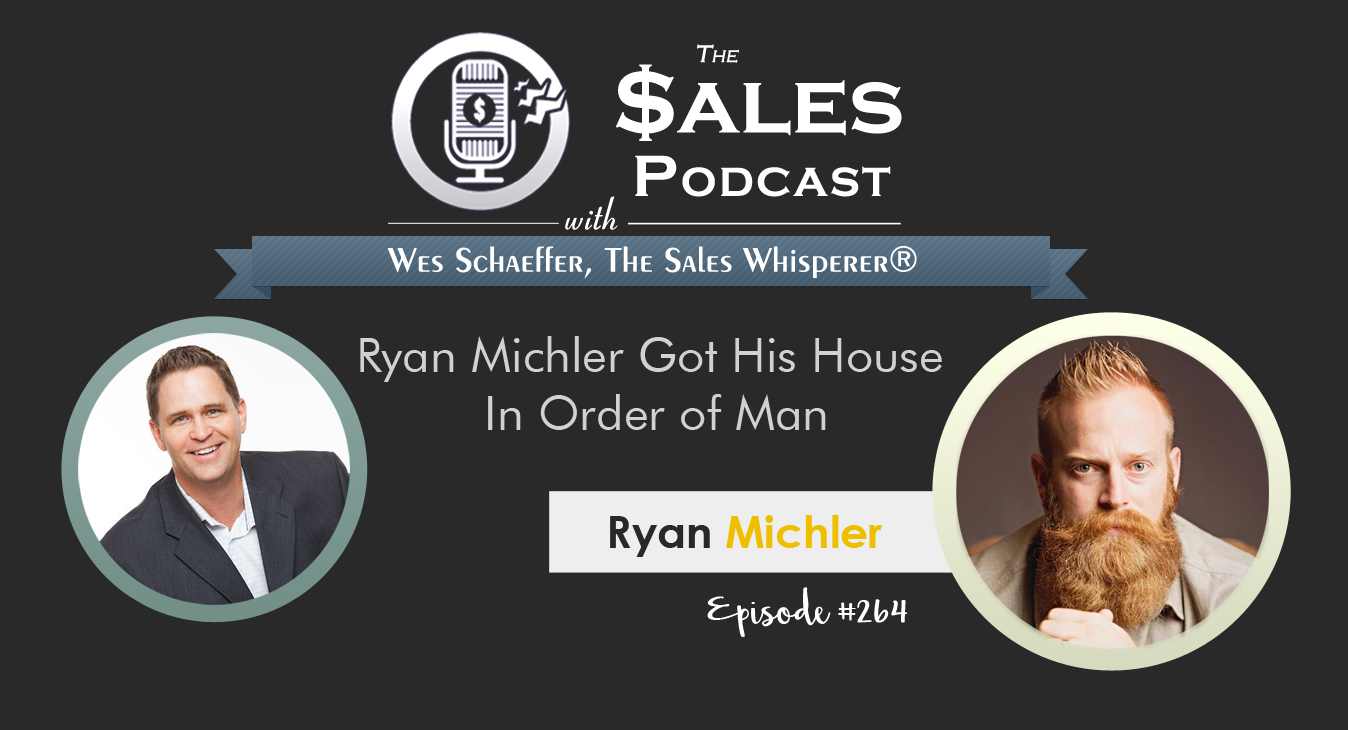 This man went from taking orders to the Order of Man