Rhonda Britten "Starting Over" was 14 years old when she witnessed her father shoot her mother then himself. But her father almost killed her if her mother had not intervened. She carried the guilt of "could I have done more" for 20 years. After attempting suicide three times and living a life of misery she realized "nobody is coming to save me...I have to figure this out myself."

Hear how Rhonda turned her misery into her ministry to create a life-changing show, win an Emmy, appear on Oprah and speak to thousands around the world.

[Tweet "Sales is the dance between fear and freedom." says @RhondaBritten w/@saleswhisperer]

[Tweet "I shouldn't have fear" is a lie, says @RhondaBritten w/@saleswhisperer]

[Tweet "Freedom never tells you the results you’re going to get. Fear fills it in.," says @RhondaBritten w/@saleswhisperer]

Dan Kuschell | Move Beyond The Transaction To Grow Sales 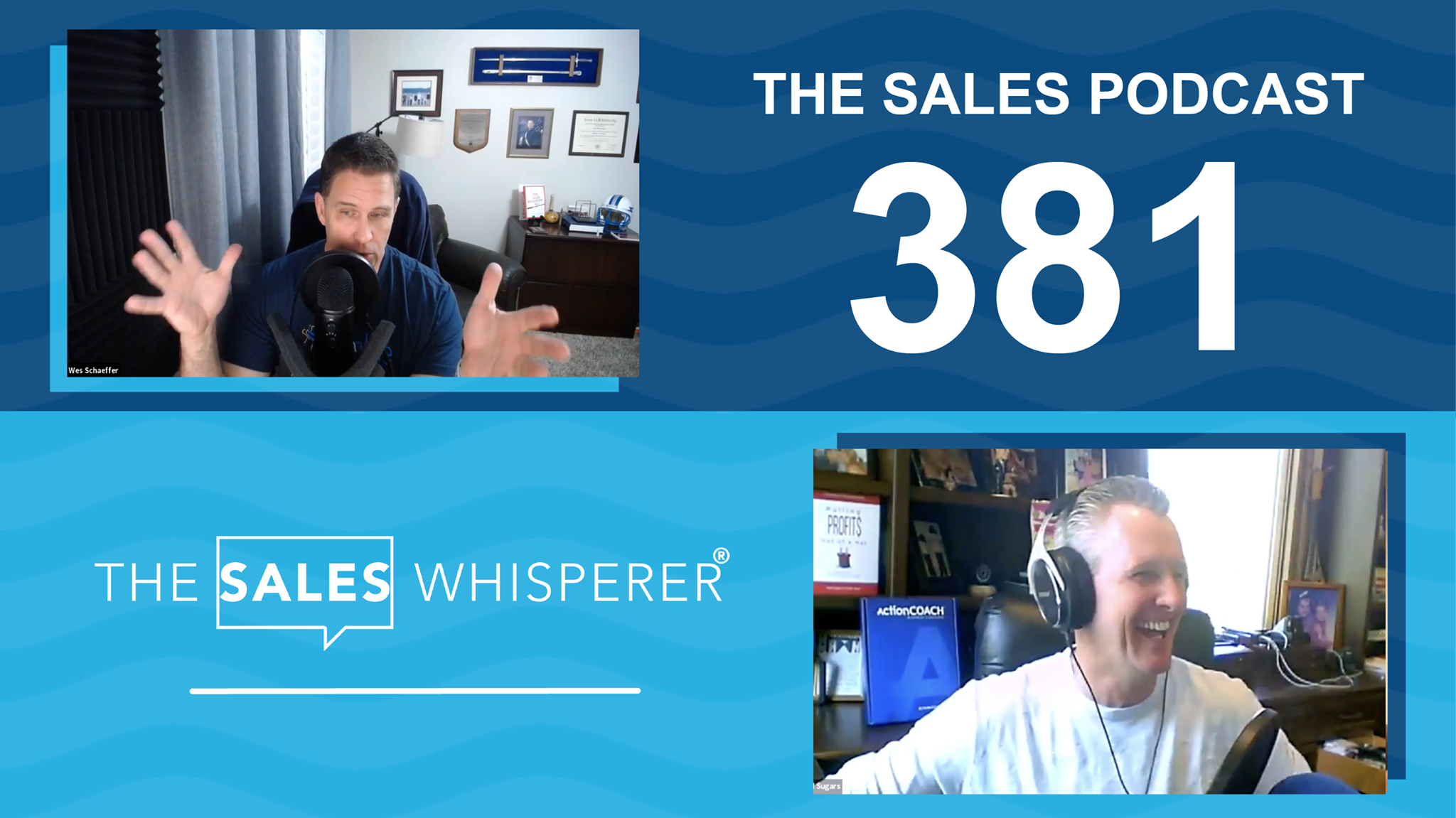 Pull Profits Out of a Hat With Action Coach Founder, Brad Sugars

Focus On What Never Changes In Business