Take Dead Aim and Commit To The Shot

Harvey Penick was a gentle soul that taught many hall of fame golfers such as Ben Crenshaw, Tom Kit, Mickey Write, Betsy Rawls and he himself was inducted into the World Golf Hall of Fame.

One of his main lessons in his "Little Red Book: Lessons and Teachings from a Lifetime in Golf" was to take dead aim.

It's the same has having a clear goal for your business, for your marketing efforts.

But knowing where you want to go is not the same as being committed to getting there. You'll see that in the final round of the 2014 Masters golf tournament.

Players will not be committed to a putt or a chip or an approach and they'll come up short.

In return, they'll be punished in the form of plunking balls into streams and ponds, flinging them via a snap hook or wicked slice into the pine needles or gallery, finding a nice "fried egg" in a green side bunker or, maybe the rudest of all, having the ball roll back to them as if to say "repetition is the key to learning; school is in session."

It's not enough to have a goal.

You have to commit to reaching the goal in the form of taking the appropriate action.

In The Masters, these guys must win the previous year to even be invited to play.

Then they have to play 36 holes to be allowed to play the weekend.

The eventual winner has to fight it out over 72 holes over four days, not counting the week's worth of preparation immediately before the tournament that was only presented to them after a lifetime of lessons and competition to even get to the arena.

To bring this back to the sales/business realm: If you were arrested for being in sales and marketing, would there be enough evidence to convict you?

If you need more help growing your sales, consider the following resources: 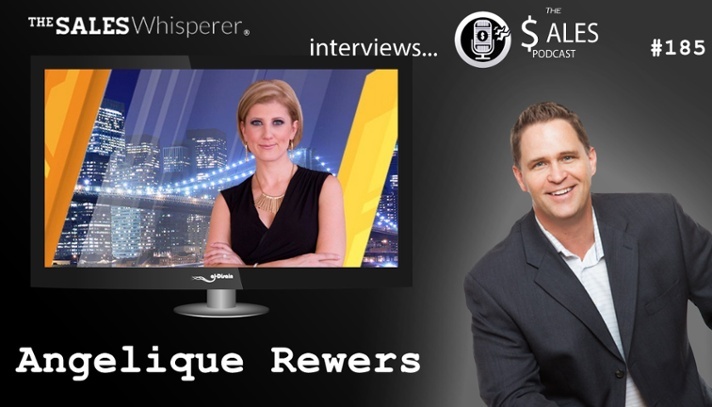 Angelique Rewers gives you a blueprint to sell to Corporate

In a $12 trillion market, learn how to get a larger piece of the pie: Corporate 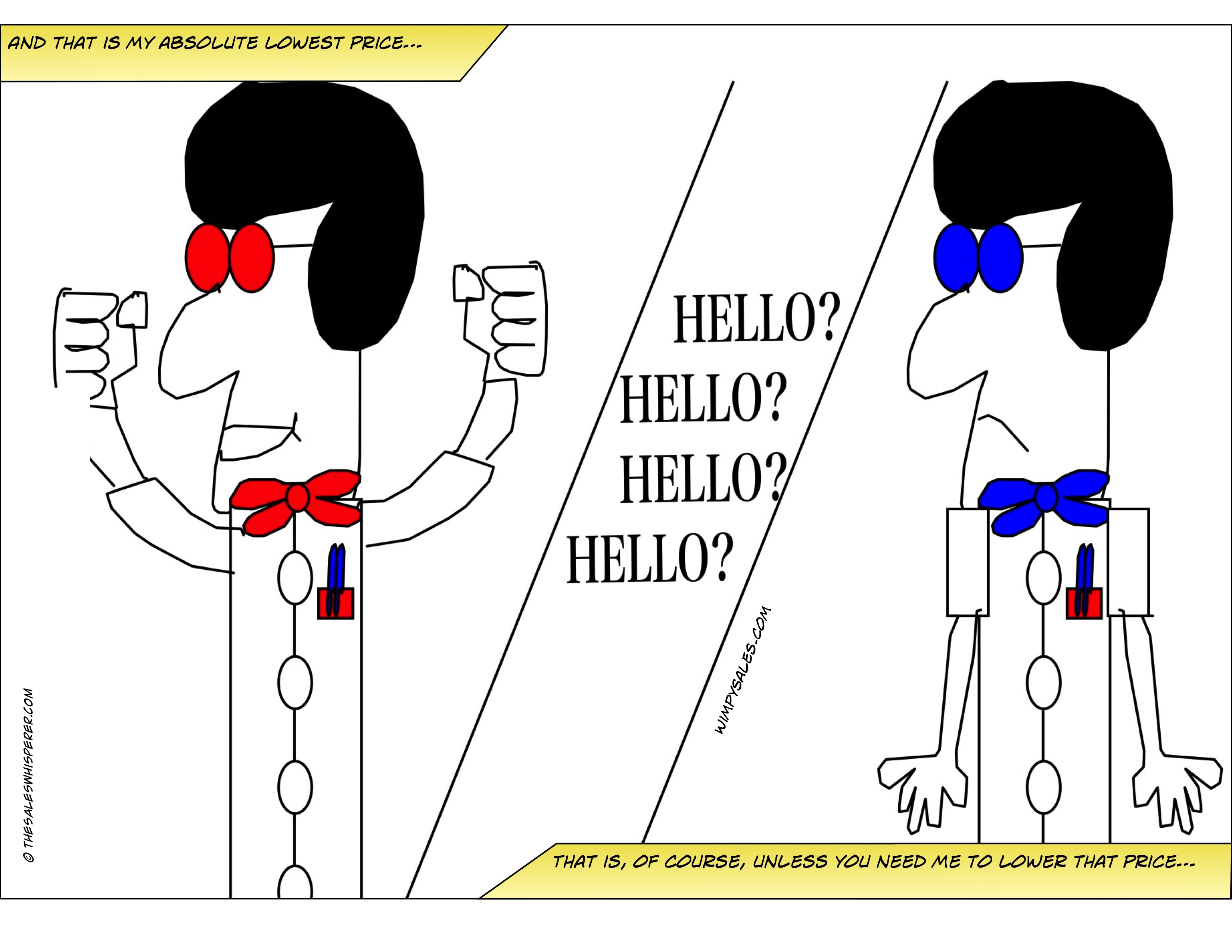 This is my best price...unless you say no…

Do you know the difference between good vs great salespeople?