Patrick Antrim was on top of the world. He was drafted as shortstop for the New York Yankees and was making his way through their organization when they drafted a certain future Hall of Famer by the name of Jeter.

With the writing on the wall, and a tugging by his little voice to follow a bigger dream, Patrick left major league baseball for good to follow his entrepreneurial dreams.

Adjust quickly when the facts present themselves."

The process people take to get better is what fascinates."

It’s hard to be fast and efficient when you’re starting out." 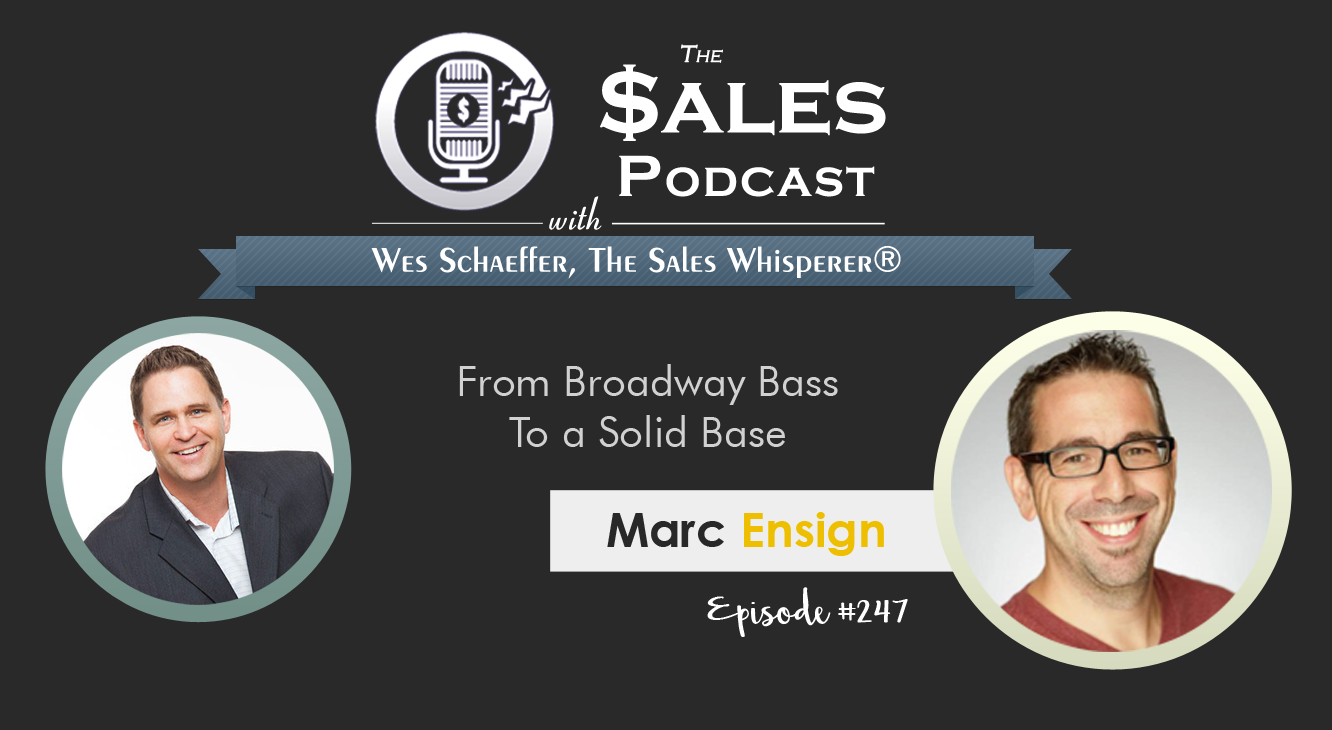 From Broadway Bass To a Solid Base, Meet Marc Ensign

Get Your Billion Dollar Body With Nicholas Bayerle

The key...is knowing how to sell!