You gotta write a check for freedom 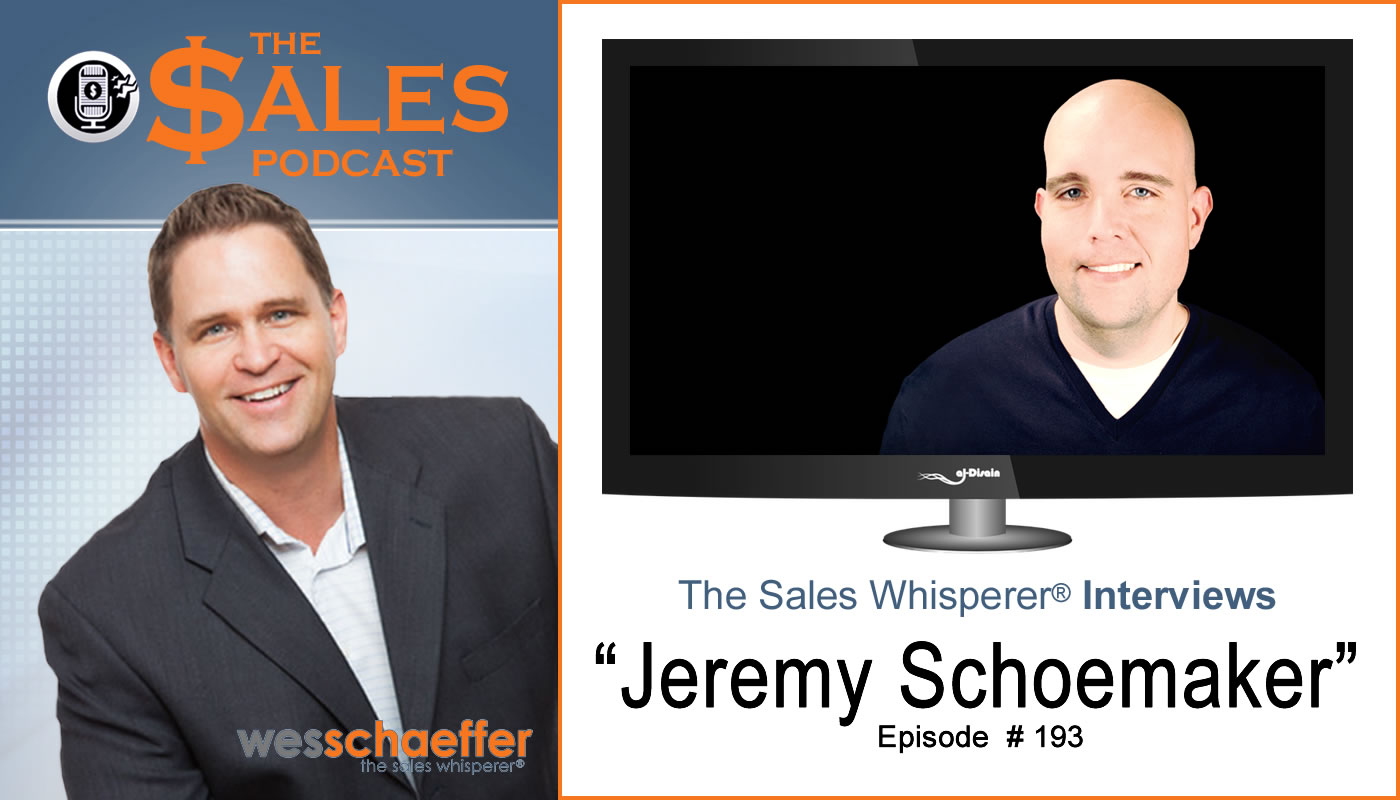