Inspire your people to go the extra mile

Success in life depends on other people."

The deepest principle of human nature is the craving for appreciation."

The Best Persuasive Techniques Include Leading With This

(Hint: You've been taught—and taught by—the most persuasive techniques since you were a baby.)

The Real Difference Between The North and The South

In the North they start their stories with "Once upon a time." 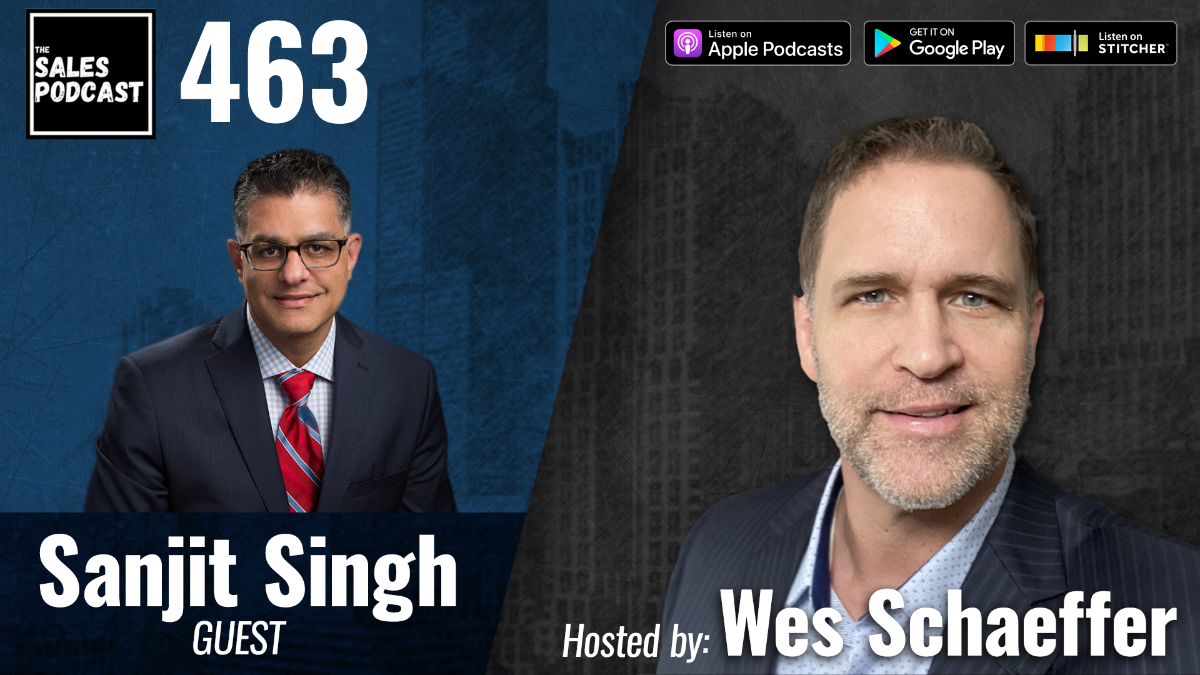 Know your internal and external personas to grow sales