Effective goal setting in sales means solving problems for others

An entrepreneur is a problem-solver for a profit." 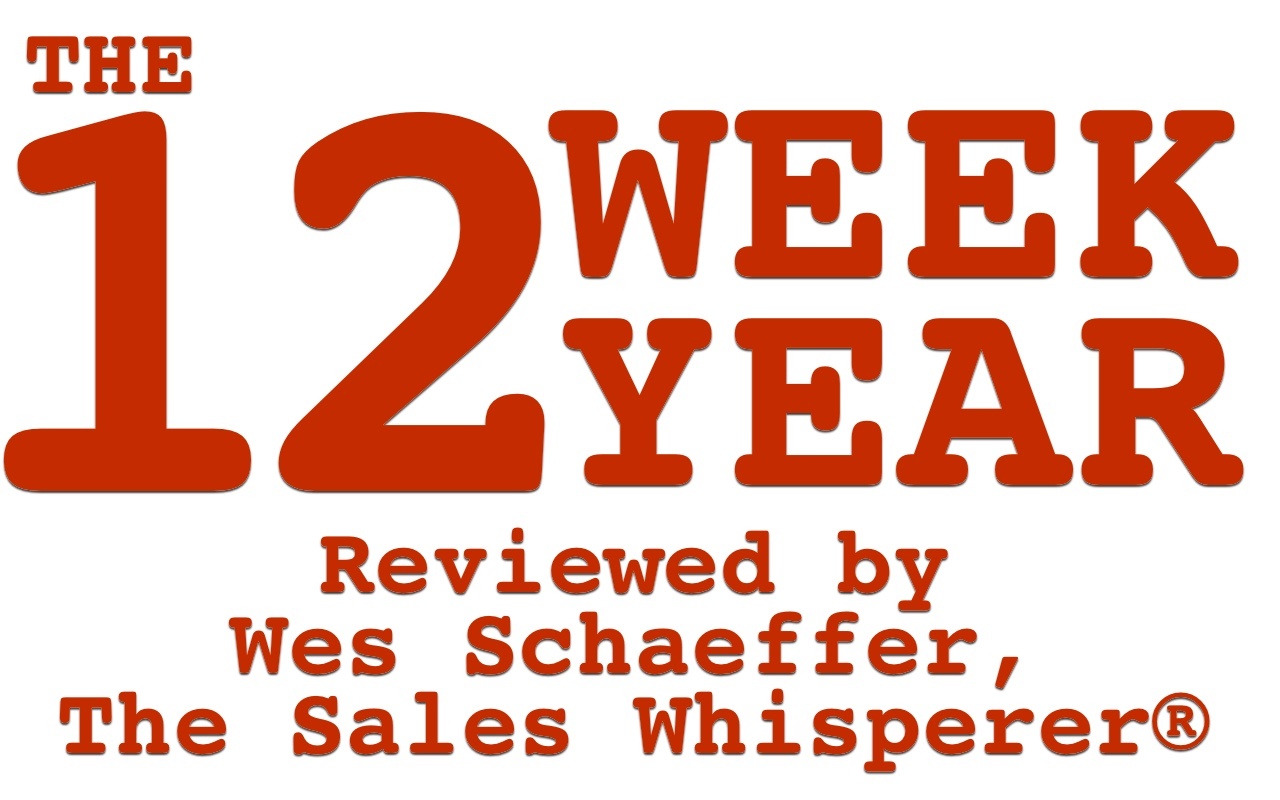