What prospects say about salespeople:

You know how you can tell when salespeople are lying? Their lips are moving."

What salespeople say about prospects:

You know how you can tell when prospects are lying? Their lips are moving."

Are they both right?

Are they both wrong?

How did we get to this point where people can rationalize lying "just because it's a sales situation"?

Prospects lie because they've been lied to by aggressive, pushy salespeople who think it's okay to say anything, do anything, promise anything to get the sale, especially (ironically?) in the new fad of "high-ticket sales."

It's the old adage among salespeople...

That prospect has my money in his pocket and it's my job to get as much of it from him as I can!

In short, prospects lie out of self-defense.

So they say they "like it" or that they "want to think it over" then they run for the hills and avoid your call for the next seven weeks until you finally get the hint...

But it doesn't mean it's right.

However, salespeople never have that "luxury", especially in today's super-connected, social-media-driven, globally-competitive marketplace.

You will have your head handed to you before you can leave the parking lot or hang up from the conference call if you are caught in a lie, a "bluff," or even a "mild exaggeration."

But as professional salespeople, we need to be aware of the pressures our prospects are under and be sure we approach with an attitude of service and a process of patient questioning versus an old school ABC (Always Be Closing) approach.

Lies may still be told in a selling situation...but not by you. Not now. Not ever.

Which means you can sleep well tonight and live to fight a better fight tomorrow. 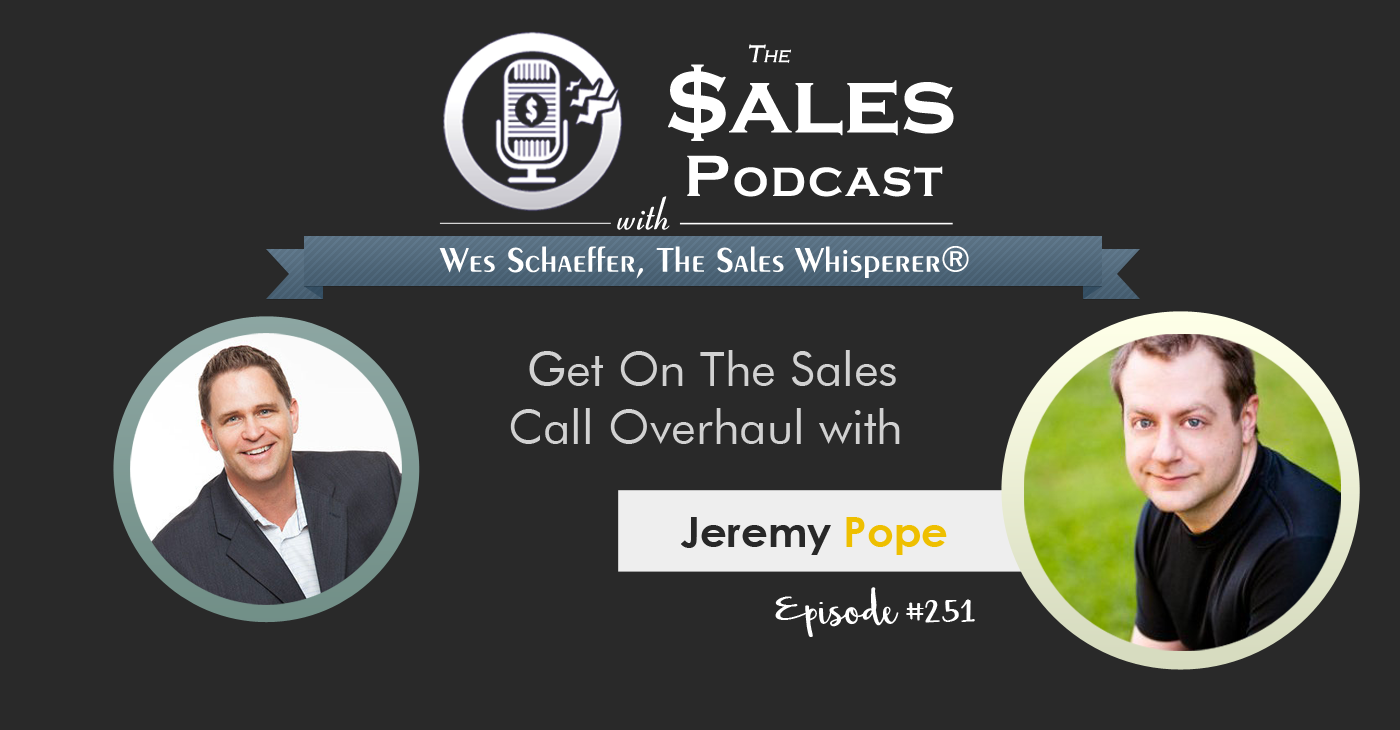 Get On The Sales Call Overhaul With Jeremy Pope

Hire Givers Because You Can't Train People To Be Good 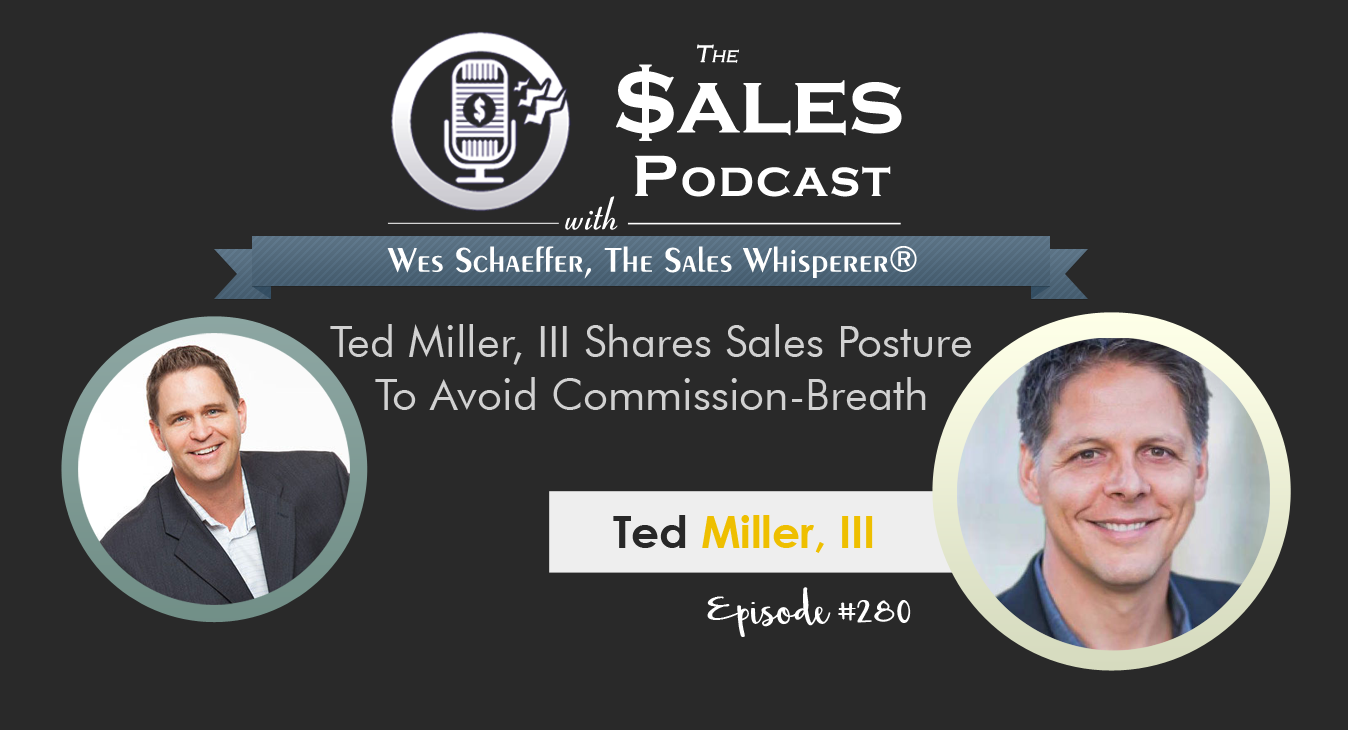 Selfish people are terrible at sales