Kristin Molenaar: How To Do Podcast Marketing To Grow Your Sales 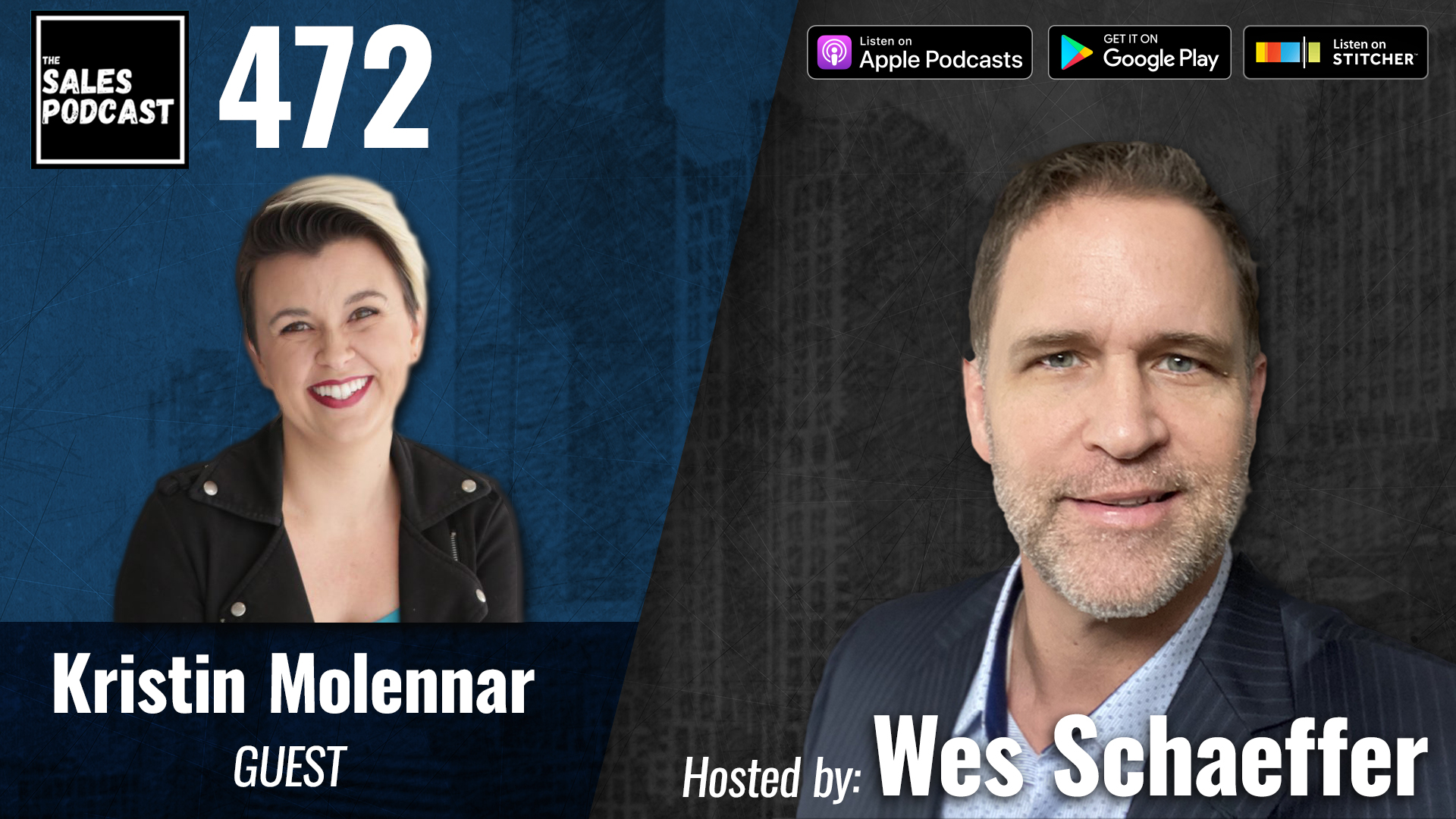 Grow your sales simply with this podcast marketing pro

You have to get out there to build momentum."