Jonathan Farrington is a globally recognized business coach, mentor, author and consultant, who has guided hundreds of companies and more than ninety thousand frontline salespeople and sales leaders towards optimum performance levels.

As well as acting as the Senior Partner for JFA, he is Chairman of The JF Corporation and CEO of Top Sales Associates, based in London & Paris.

Formerly, Jonathan was the CEO of The jfa Group, which he established in 1994 and sold in 2005.

Prior to that, he earned his spurs in some of the most demanding and competitive market sectors – i.e. IT, Telecommunications and Finance. Outstanding achievement at an early stage in his career provided a ‘fast-track’ passage to several board level appointments, working with a number of the largest and most successful international corporations including: IBM, Wang, Legal and General, Andersen Consulting, Litton Industries and The Bank of Tokyo.

Jonathan’s written work has been republished by a host of journals including The New York Times, The Washington Post and The London Times: He is consistently named amongst the top twenty influential sales and marketing experts, and his highly popular daily blog, which he first published in 2006 for dedicated business professionals can be found at The JF Blog.

Hear the rest of his story on The Sales Podcast Session 70.

If you liked this episode, please let Jonathan Farrington and me know on Twitter. 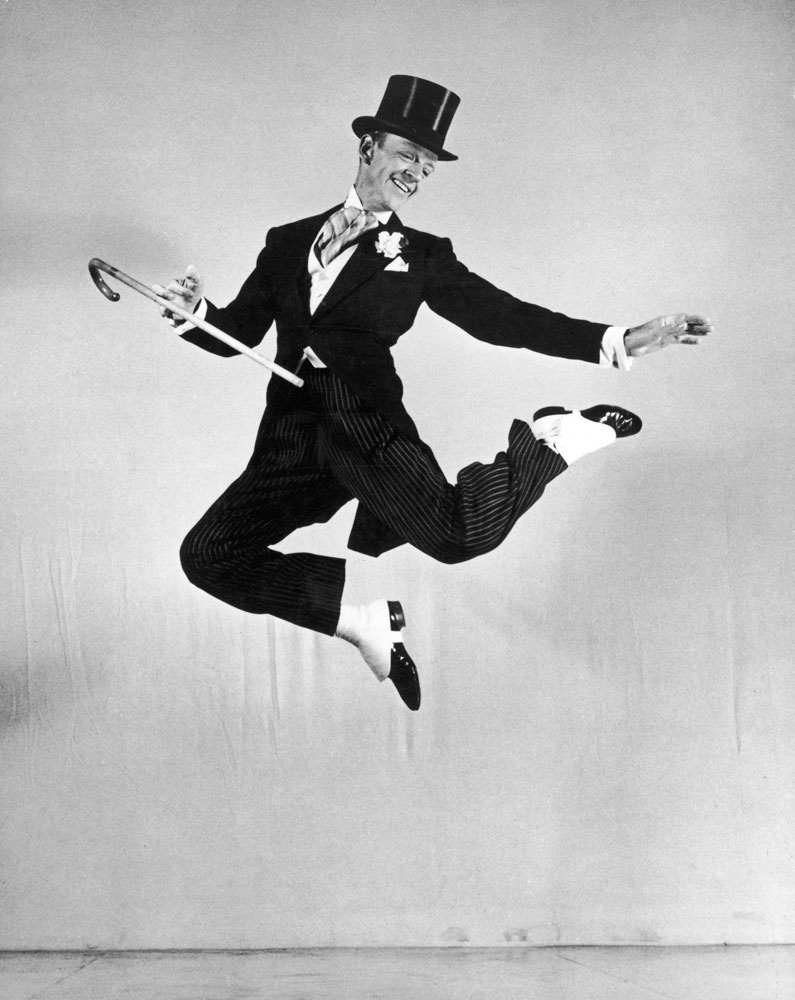 The Salesman Who Closed Every Prospect He Met

In the South we start our... 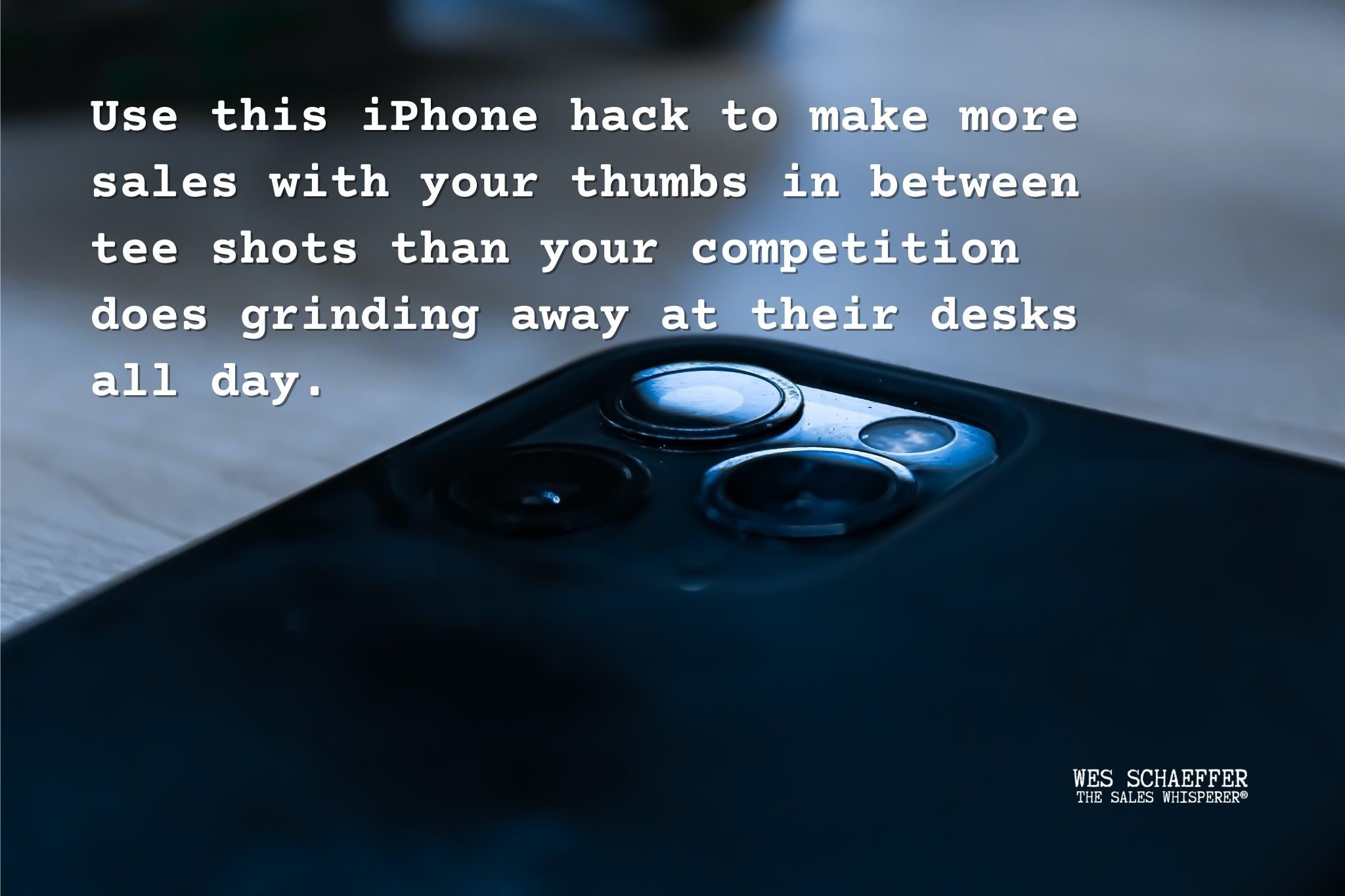