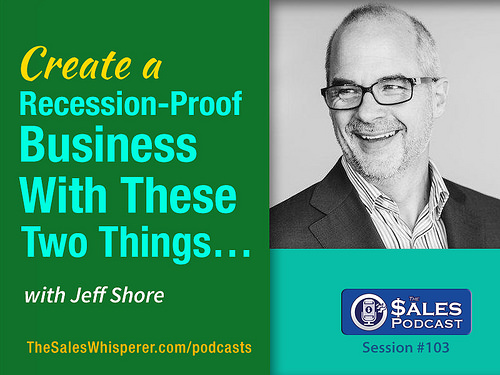 You have to extend the emotional altitude with better follow up." 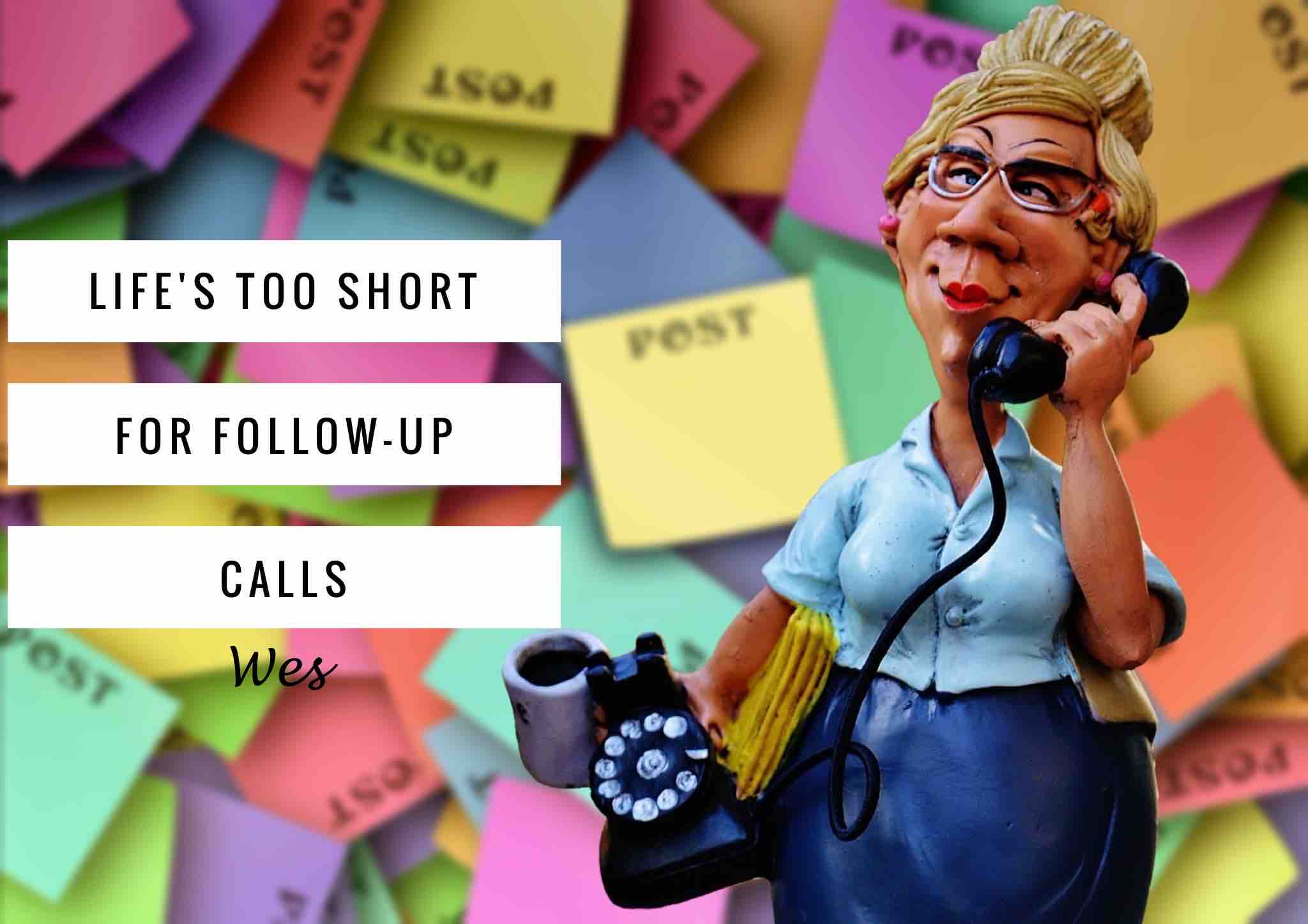 Life’s Too Short For Follow-Up Calls

Since 2006 I’ve been working on my USP—Unique Selling Proposition. In a nutshell, it’s part tag line, part mission statement, part elevator pitch all rolled up into something short and sweet, pithy, memorable and impactful. 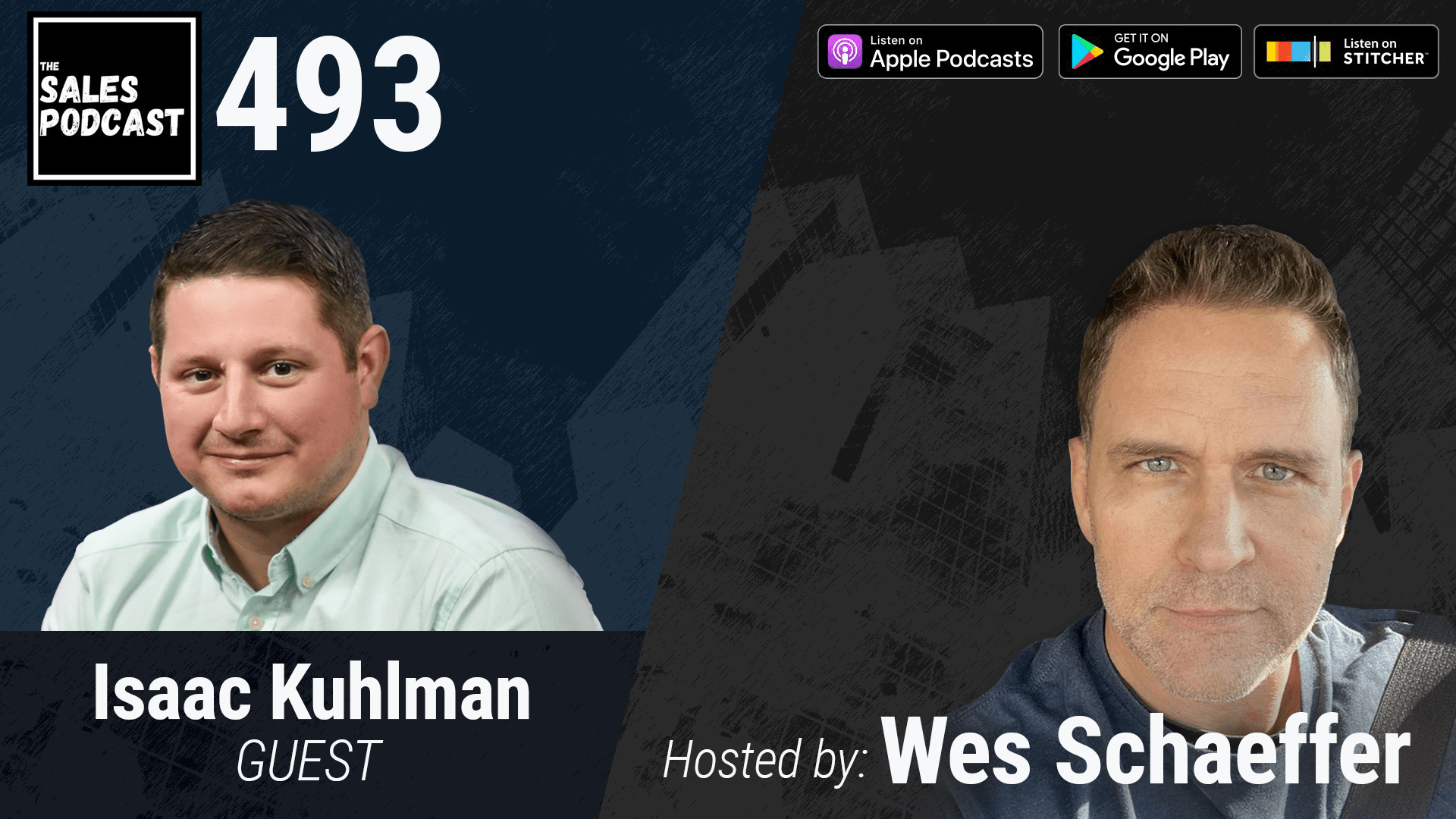