Today, Jeb is a sought-after speaker and corporate consultant who touches thousands of business professionals each year with his compelling speeches, books, articles and audio programs. He is known for his ability to inspire his audiences to action and keep them on the edge of their seats.

Jeb is the author of five books including his bestseller

As an interpersonal relationship expert he has done extensive work turning around and righting troubled organizations, teams and their leaders.

Jeb has a passion for growing people and the unique ability to see potential in everyone. Over the span of his career he has coached, trained, and developed hundreds of Sales Professionals, managers and leaders.

Entrepreneur, loves sales, spends most of his time teaching people.

Left Corporate America as the VP of Sales after 20 years.
Started Sales Gravy in 2006.
Suite of sales enablement and tools.
Passionate about helping

Fortune 500 VP. He “had it all.”
He sat down alone in his home in flip-flops talking to the wall.
He was good at what he did and loved it and had great success but the company began to change. They valued productivity and went public then went private again and some outsiders came in and turned things upside down and they didn’t want to work there any longer.
He got on planes Monday, came home Friday and spent all of his time in meetings.
He retired and 30 days later his wife told him to “un-retire.”
He wrote “Power Principles” - first of 7 books.

Built SalesGravy.com to support the book and realized he was going to go broke building the site if he didn’t get things right.

Took two years to get profitable with the site.

“Didn’t sleep 2008-2010.” No staff. Just him. Was launching the site, writing books, etc.
Grew without debt or outside investments.
Grew systematically.
He sold ADP on SalesGravy. Took him a year to persuade them.
He spent a year driving around “crashing job fairs” passing out flyers to recruiters and “got tossed out on my head a few times.”
It was just hard work.
“I don’t watch TV at night. I work. That’s how I write books and get things done.”
Now we’re profitable with employees and a new office. Spent almost 300 days on the road last year working with clients.

“I couldn’t help but notice that…”

He went to trade shows to meet sales people to pick up their cards, show his books, and generate traffic to his site.

“There is no such thing with web sites that 'if you build it they will come.’”

“If I lived on that dream that cold calling doesn’t work, I’d be broke.”

“Are you hiring sales people?” If “no” then we move on. If “yes” then I further qualify.
Engage. Qualify. Bridge.
Articulate it in their language instead of my language.

Made so many mistakes on his website when he launched.
If he could start all over again he’d pay more attention to SEO. He self-taught himself and now he has a team and a machine but he didn’t when he started.

Keep your day job until you’re really ready to make the leap. Jeb lived within his means, which gave him the ability to launch his own business.
Corporate America wants you leveraged and in debt so you are hungry and desperate and beholden to them.
You need to build your business at night and get four hours of sleep until you make things work.
Create a lifestyle so you are not desperate to facilitate the transition.
Jeb didn’t have a fall-back plan. It was “succeed or fail.” He became unemployable once he made up his mind to do his own business.

If you work for a big company with a big name you have a list you can work on to qualify quickly.
Now his prospects are not under contract so it’s easier to qualify. He does it with his trade show booth “Are you hiring salespeople?” If “yes” then they pull them in and putt with them, strike up a conversation and engage them.
Don’t let some marketing person who doesn’t know sales give you a poorly-written 4-page script that doesn’t work. You’re calling and interrupting the person. Ask for what you want and do it quickly.

It works for any product or commodity.
No “magic fairy dust.”
The “experts and authors that pander to fear” and pull you in teaching you that you’ll make calls without fear or effort are selling you a bill of goods.
There is nothing that is going to make prospecting easier, more palatable, etc. Can you get better and more efficient and be more effective? Yes. Absolutely. Sales trainers that pitch you that they can eliminate objections are full of crap.

“Nobody will ever out-hustle or out-work me ever.”

His competitors have failed in the last 8 years because he out-worked them.

You have to have the fire in your belly about something. We can’t put it in you. You can cultivate the drive by cultivating gratitude. So many people feel entitled and focus on what they don’t have.

Jeb was driving a truck out of college at age 24 and by 34 he was their VP. Get in the flow and start swimming.
(Watch Kevin Durant’s MVP acceptance speech to learn about humility.)

Working on four more books. They get you attention and get your foot in the door.

2007 he launched his own publishing company because so many people have such a hard time getting published.

There is much less of a stigma to self-publish. Get it out there and work your tail off to make sales and get attention and build your presence. It’s hard and “almost impossible.”

He self-published his first book, “Power Principles.”
Macmillan Publishers then called him then Wiley and Sons called now he has over 7 million downloads on his podcast, The Sales Gravy Podcast. 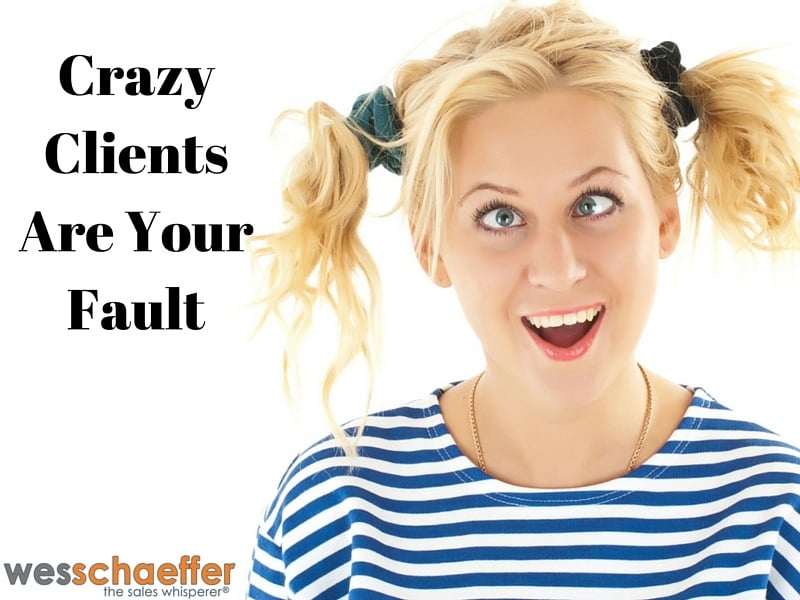 How To Handle Crazy Clients | The Benefit of Professional Sales Training

Crazy clients are your own fault.
Read More 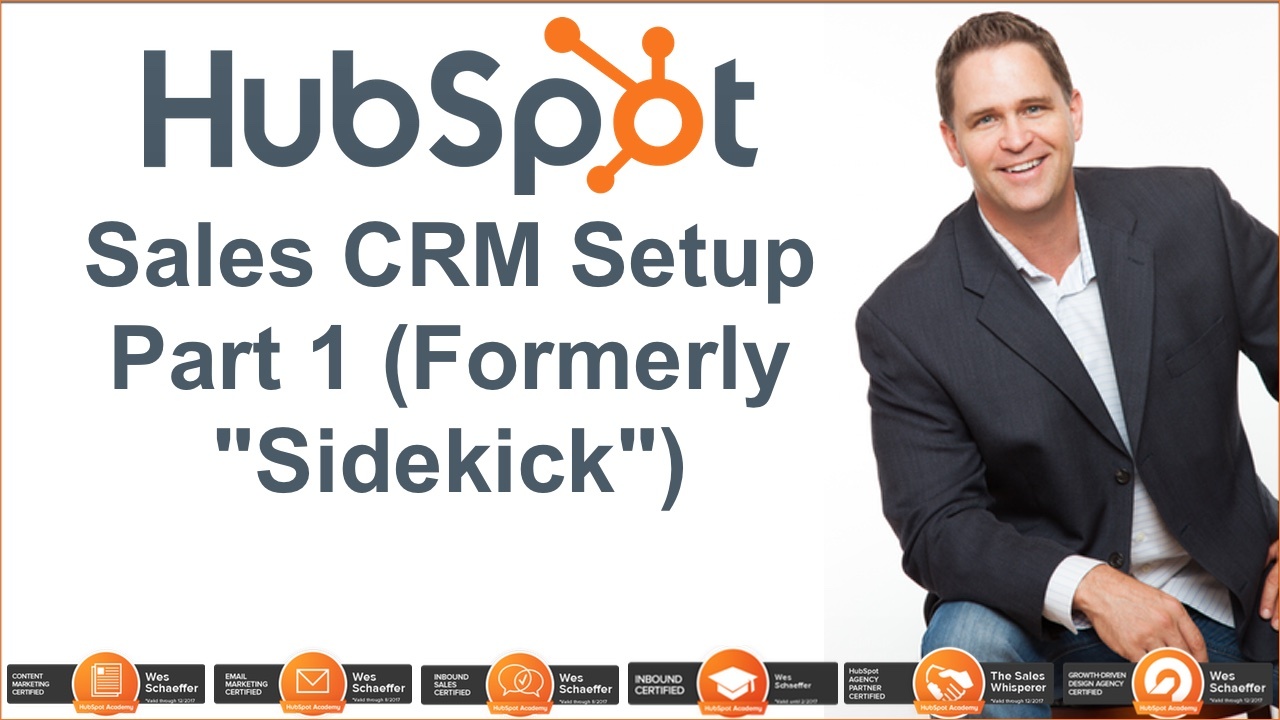