James Swanwick: How To Launch and Monetize Your Ideas Fast 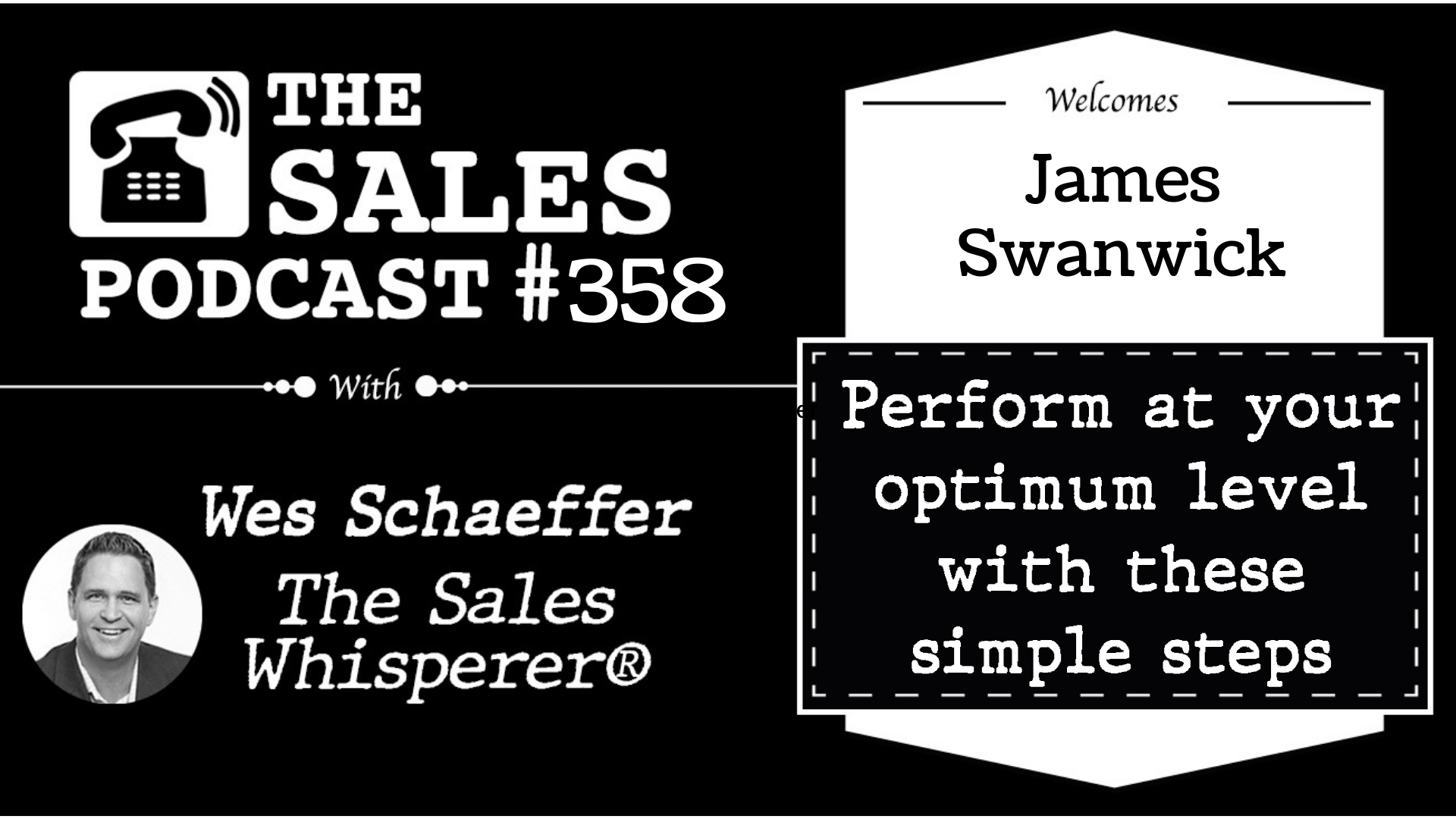 Perform at your optimum level with these simple steps