How to Sell to the Government Fast With Jack Siney 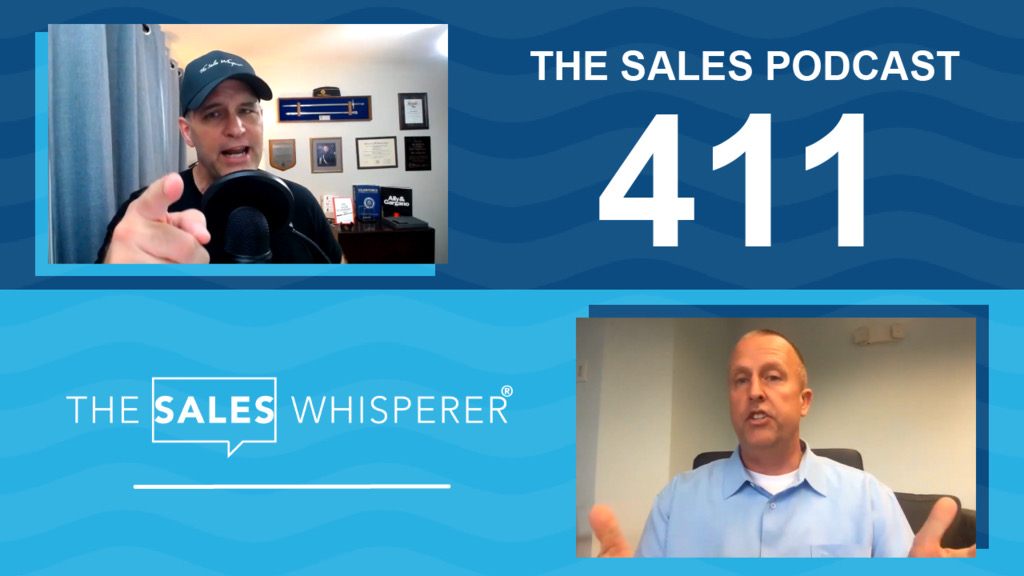