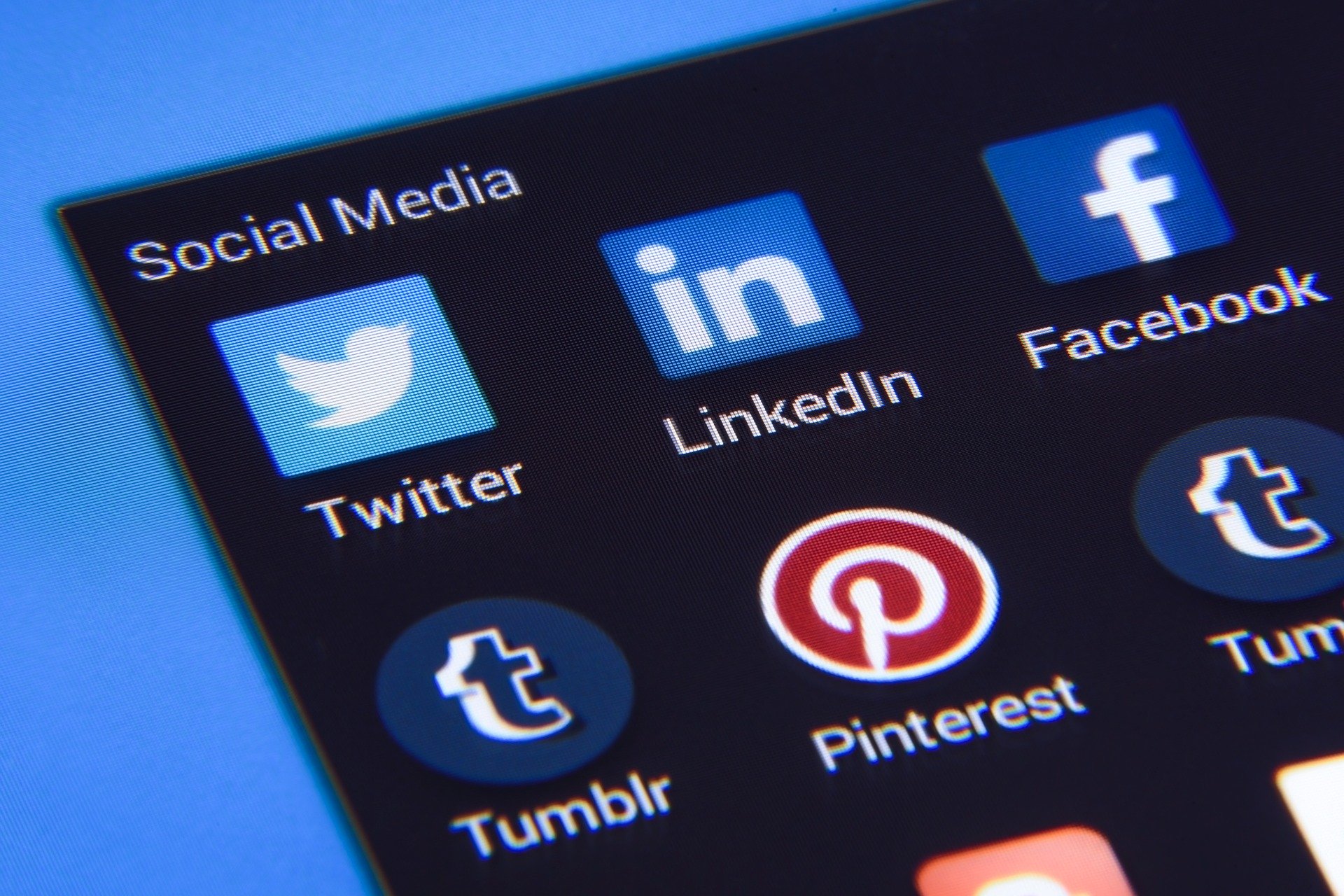 Retweeting gives you the added benefit of being seen as a source of good information - a filter, if you will - of what is good in social media.

Which, if you think about it, is how hosts like Oprah and Jay Leno and Jon Stewart stay in the public eye. They find interesting people and give them a venue, an outlet, and now they are rich and famous.

So if you hate creating content but have an eye for good content and good producers of good content, spend a few minutes each day retweeting and see if you can't grow your Followers, engagement and your business.

In the world of Twitter (the Twitterverse) retweeting is a compliment. And the best way to start a conversation that can lead to a mutually beneficial relationship is to pay someone a sincere compliment. (You can do this indirectly by being interested in them and asking them good questions.)

Many bloggers (and MLMers and grandmas and brick and mortar businesses) use Twitter as a viable means to promote their own blog. The micro-blogging capability of Twitter serves as a free press release that tells your followers you have something worth reading back at your blog. (Think of Twitter as a river that feeds the lake known as your blog / website.)

Just as you would retell a funny joke or quote a magazine or newspaper article when you see an interesting story, “retweeting” is simply re-sending a twitter message that all of your followers will see. However, unlike Jayson Blair or Dan Rather (ouch!), you should give credit to the original "Tweeterer" by including their username with the @ sign. For example, mine is @SalesWhisperer.

"But, Wes, won't this redirect my followers to the person I am re-tweeting?"

What ends up happening is that your followers will come to regard you as a source of valuable information and they'll pay more attention to you because you find good things for them.

With Twitter you only have 140 characters so the best way to Re-Tweet is to start the post with an abbreviation, RT.

Then add their username followed by a colon (:) and then, if there is room, your opinion of it.

RT @SalesWhisperer: Life's too short for follow up calls. [That Wes is a smart dude!]

Remember, to be considered by others to be a trusted, valuable resource on the internet and the Twitterverse, be sure to screen thoroughly that which you Re-Tweet, because you will be judged by the Twitter company that you keep!

Over time you will grow your followers and those that you Re-Tweet will likely follow and Re-Tweet you as well. It's the classic case of "if you scratch my back" or Robert Cialdini's Rule of Reciprocity.

Keep in mind, though, that you are not limited to simply Re-Tweeting other's Tweets. You can also link to relevant, interesting sites and content you find on the web.

Retweeting Can and Will Strengthen Your Brand

Have you ever called or visited a store looking for an item that they did not carry but a helpful clerk there told you where you could get it and/or called the other store to make sure they had it in stock?

Did your appreciation for that store go up or down because of that interaction? Of course it SKYROCKETED and you probably told 5 other people about it and you still visit that store first anytime you need something else.

Re-Tweeting is the same thing.

So fire up your mouse, boot up your favorite aggregator (I like HootSuite and TweetDeck, in that order) and start throwing around some kudos to the Twitterers you like and watch your followers grow along with the grin on your face!

P.S. Read this on "Why You Should Send Drunk Emails."