Bring a puppy or a baby into a stuffy waiting room filled with detached sourpusses and watch the room light up with good vibes, positive energy, and everyone making eye contact and smiling at one another.

Within five minutes people are introducing themselves, sharing pictures of their kids, grandkids, nieces, nephews, pets and are suddenly fast friends.

PRO TIP #38: DO NOT let the old, grizzled sales veteran "show the rookie how it's done around here" unless you want your new salesperson to become jaded, lazy, and a twin of the wily old-timer. I made "No More Sales Duds" to help hiring managers streamline the hiring and on-boarding of new sales people. But I digress...

Quite often you hear the rookie salesperson benefit from "beginner's luck."

Is it truly luck? And why do so many beginners get lucky that it has become its own lexicon?

The secret behind beginner's luck

New salespeople are smarter than you and me because know they don't "have all the answers." (You and I just think we do so how smart are we, really?)

Rookies show up early, eager, pen and paper in hand, they listen to the prospect, and admit "I don't know but I'll find out."

While the "I don't know but I'll find out" can only go so far...it goes far enough and is forgiven often enough to lead to many sales in the beginning because the positives of arriving early, with a good attitude, with a servant's mindset ready to listen and take notes outweigh the negatives of not having an immediate answer.

If you'll remember in yesterday's email I discussed being a sales doctor and the importance of asking questions your prospects can't answer.

Asking questions is all the rookie salesperson can't do, yet they still make sales.

Because prospects, ultimately, want to know they've been heard and understood. When that happens they'll listen to—and accept—your sales recommendation and buy from you.

It really is that simple.

You have two ears and one mouth. Use them proportionately.

Tomorrow I'll start a 3-part series on the #1 job of a business owner, a sales manager, and a salesperson.

For more lively and timely interaction with me check out... 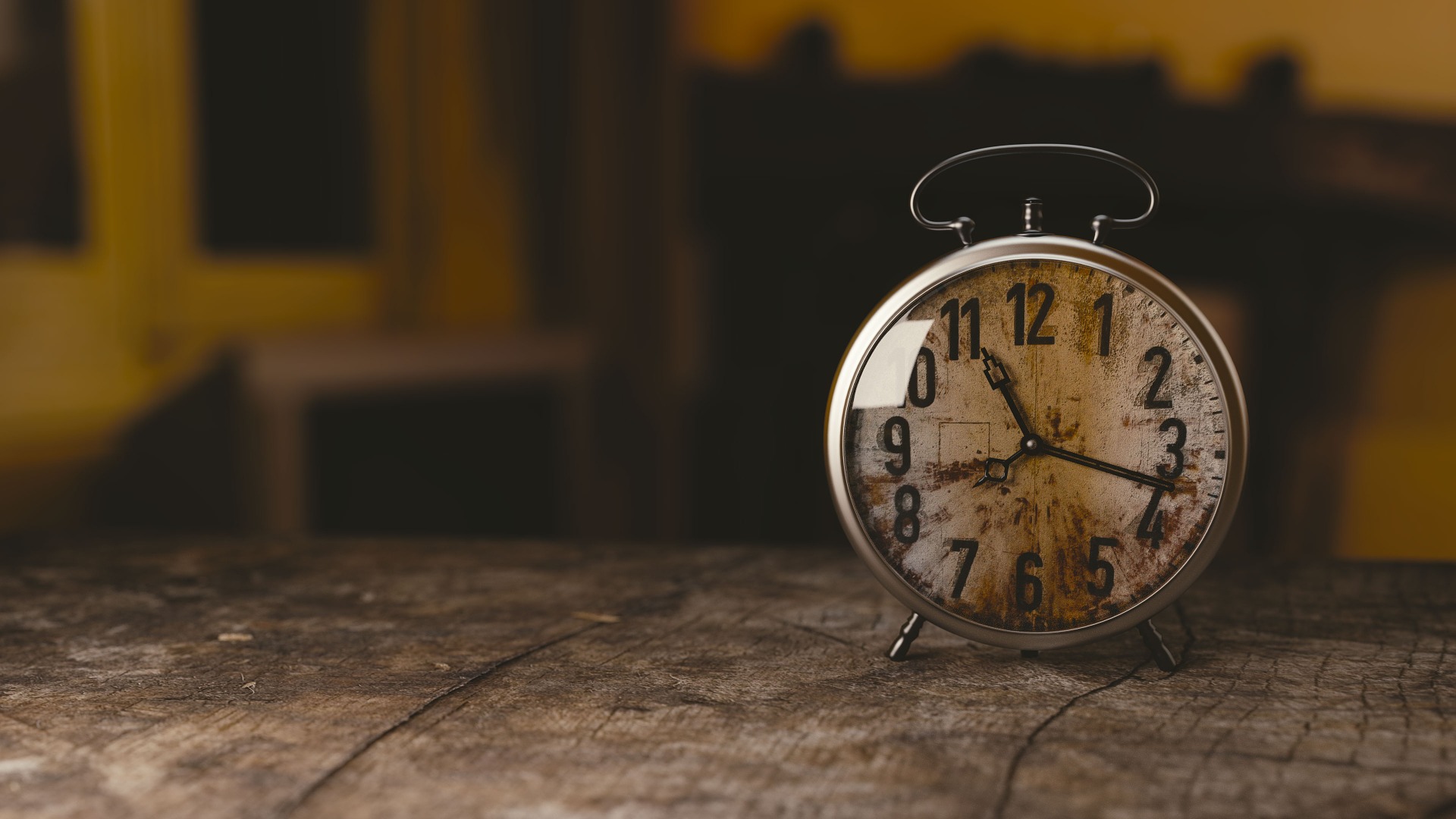 "The common man is not concerned about the passage of time, the man of talent is driven by it."

To Make Every Sale Count To 3—Starting At 3

So you think you can dance?