Back in 1994 at a big ol’ honky-tonk in SoCal called the Midnight Rodeo I was two-steppin’ to George Strait, Alan Jackson, Garth Brooks, and Tracy Byrd three nights a week.

What all that dancing got me was a wife. (She asked me to dance in late '94 and we were married less than a year later. It pays to know how to dance!)

That year Tracy Byrd released his second album that went double-platinum entitled “No Ordinary Man.” One of his singles was “The First Step” whose lyrics were:

“...And I said how’s a guy like me to get to know you
She said not so fast, let me show you.
She said the first step, is the two-step.”

To increase the amount of information Contacts voluntarily provide you via Web Forms try this two-step opt-in. (Don’t freak out as you view the image below!) 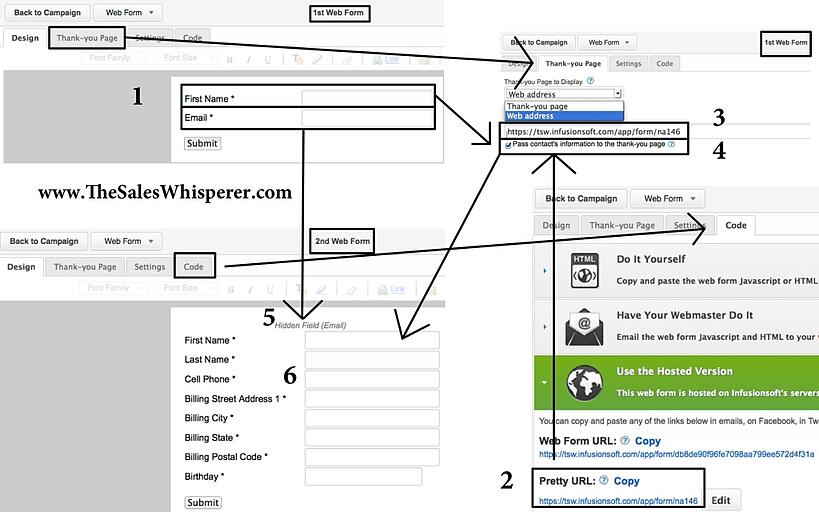 Here is what is happening:
Create your first Web Form that simply asks for First Name and Email. (You can create the appropriate follow-up sequence later.)

Note: the two forms do not have to be connected on the Campaign Builder canvas. You will use the URL of the 2nd Web Form as the Thank You page web address of the 1st Web Form to create a virtual connection between the web forms.

Create your second Web Form and select one of the URLs from the “Use the Hosted Version” section of the Code tab. 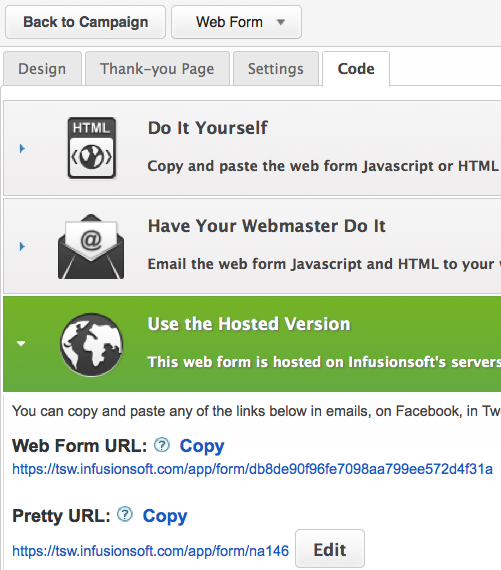 Embed the URL of the 2nd Web Form into the “Web address” section of the “Thank-you Page” tab of the 1st Web Form.

Select the “Pass contact’s information to the thank-you page” box in the same area above.
Drag the “Hidden” snippet to the top of your 2nd Web Form in the Design tab. 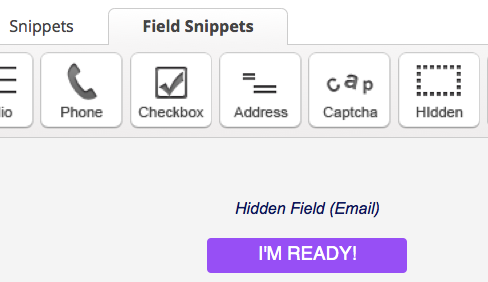 Select “Email” from the “Which Field” dropdown.

Leave “Field Value” blank. It will be passed on from the 1st Web Form.

Note: By passing the Email address from the 1st Web Form to the 2nd Web Form you are “telling” Infusionsoft to treat this additional information as an update to the Contact record created in the 1st Web Form.

You do it as a Hidden Field to keep the Contact from entering a different (incorrect) email address, which Infusionsoft would view as a new Contact and create a second - incomplete - Contact record.

Finish the process by adding the additional information fields you want to collect from the Contact.

Persuasion Note: Be sure to explain WIIFM—What’s In It For Me—on the 2nd Web Form so the Contact is motivated to complete it.

If you need more Infusionsoft Help be sure to check out The CRM Butler.

Market like you mean it. Now go sell something. 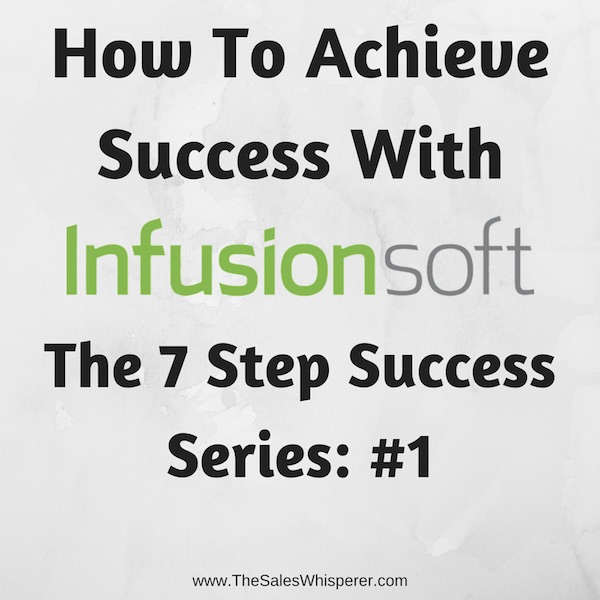 "Infusionsoft" is a big beast, and that's a good thing. (That's why I wrote the 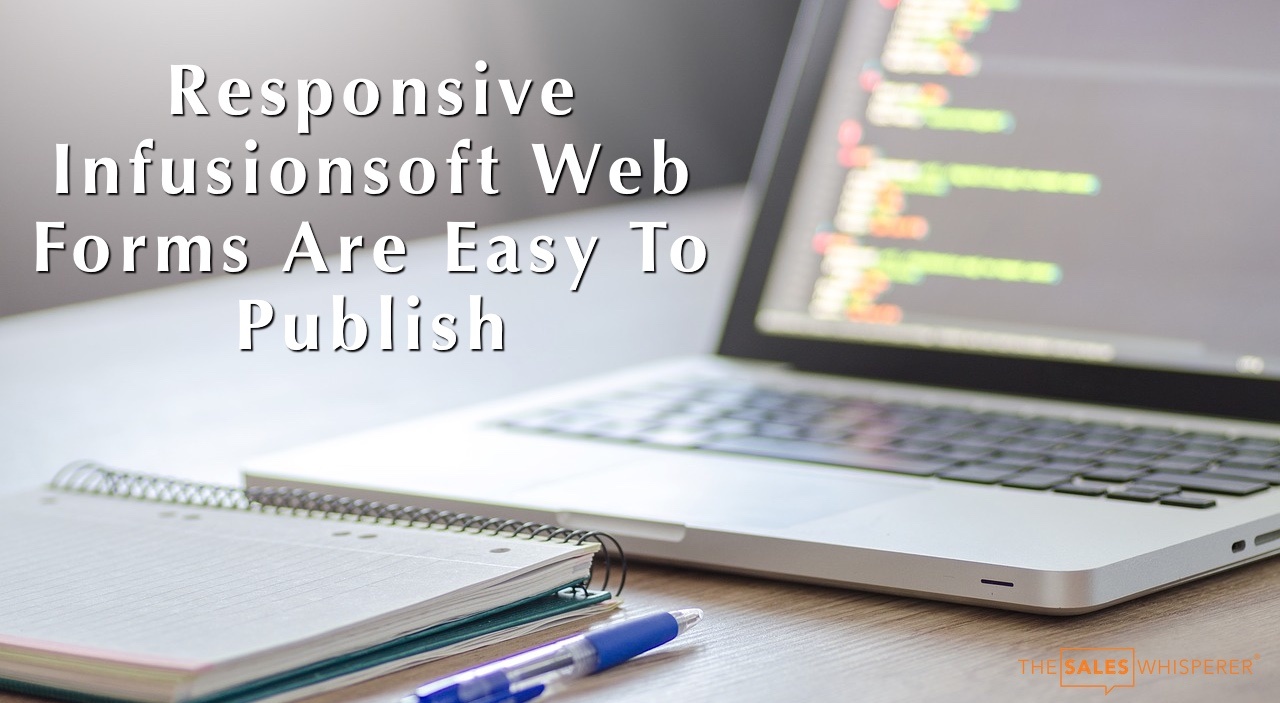