There is a half-truth that persists about leadership in the military summed up by the initials R.H.I.P.—Rank Has Its Privileges.

What that means is that the higher your rank the more power and privileges you have.

It literally means you can tell more people what to do and as long as it is a lawful order they must follow it.

However, the ability to lead does not automatically enter your DNA just because you get promoted. In fact, in order to be effective and earn your new rank in the military you must learn to lead.

And the good leaders know that you get more flies with honey than with vinegar.

What makes a leader great is...

They know that a real leader is someone who can get their people to do what they don't want to do, and like it.

Great leaders help their people come to their own conclusions about why the path they are recommending is the right path.

In other words, great leaders know how to make every sale.

In his best-selling book, "Extreme Ownership: How U.S. Navy SEALs Lead and Win," with fellow SEAL Leif Babin, Jocko Willink describes how he "explained" to his unit a new procedure.

The "secret" to gaining consensus is...

Note in the image above of page 269 of his book that he opened with a question.

He followed that opening question with another question.

Then he drove home his point with a final, pertinent question.

Note with the last question his unit was confused and could not answer the question. This highlights several key points I address regularly in the Make Every Sale Program:

Jocko was the commander of this unit. He was their boss. He had rank. He's a large human being who works out daily and is also a black belt in Brazilian Jiu-Jitsu

He literally could have ordered them and also physically forced each and every member of his unit in Iraq to comply if he wanted to.

But that's not how professionals lead.

How to lead on the battlefield of sales...

It's not how professional salespeople persuade.

Jocko knew he had to ask a series of important questions of his unit that they could not answer to make them lower their defenses and become receptive to his new idea. A new idea that was in their best interest.

On the battlefield of sales, your prospects have their defenses up, too.

They have been burned by lying, cheating, lazy salespeople repeatedly and because they don't want to be burned and ripped off again, they cross their arms and both literally and figuratively say "You have a better idea? Prove it!"

Amateur salespeople then fall into the old-old-old school of the ABCs—Always Be Closing.

Why you need to forget your ABCs...

That would be like Jocko trying to grapple with every rough, tough SEAL in his unit. While he'd probably beat the first three or four or even six...he won't beat 20 or 30 or 40 in a row.

And even if Jocko did submit a room full of SEALs and they gave in, would they really give it their all in combat? Would't they do their jobs begrundgingly, which would put lives at risk?

The prospects you go head-to-head with feel the same way after you "close the sale."

Sure, you get the commission but the prospects, deep down, feel like they need a shower. They feel like they "gave in," because that's how traditional, amateur salespeople still sell: brute force and sales by attrition.

It takes too much time, too much energy, results in too many compromises on both sides, and it makes referrals and testminonials almost impossible to get.

That's why there is such high turnover in sales roles. Every month these hard-headed, hard-charging, hard-closing sales amateurs start back at zero and it wears them down.

It doesn't have to be that way.

When you understand the needs, wants, fears, and desires of your prospects you can gain consensus and build momentum with minimal effort through the subtle yet effective art that is taught in theMake Every Sale Program.

The choice is yours.

Charge head-first into every sales situation and hope you have the endurance to make it to your quota, or draw qualified prospects ready to buy from you like a magnet pulling paper clips from across the room.

How would you like to reach next month's sales goals? 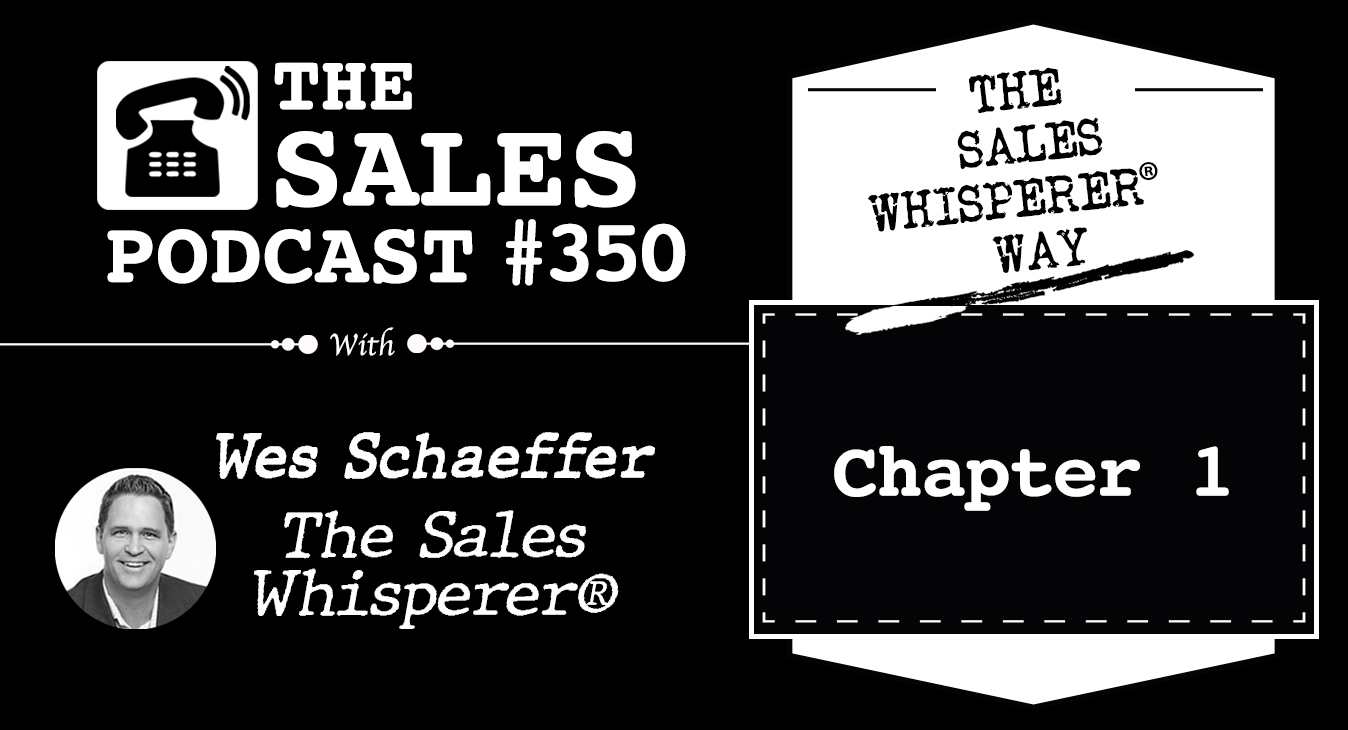 How can Brazilian Jiu-Jitsu help you make every sale? 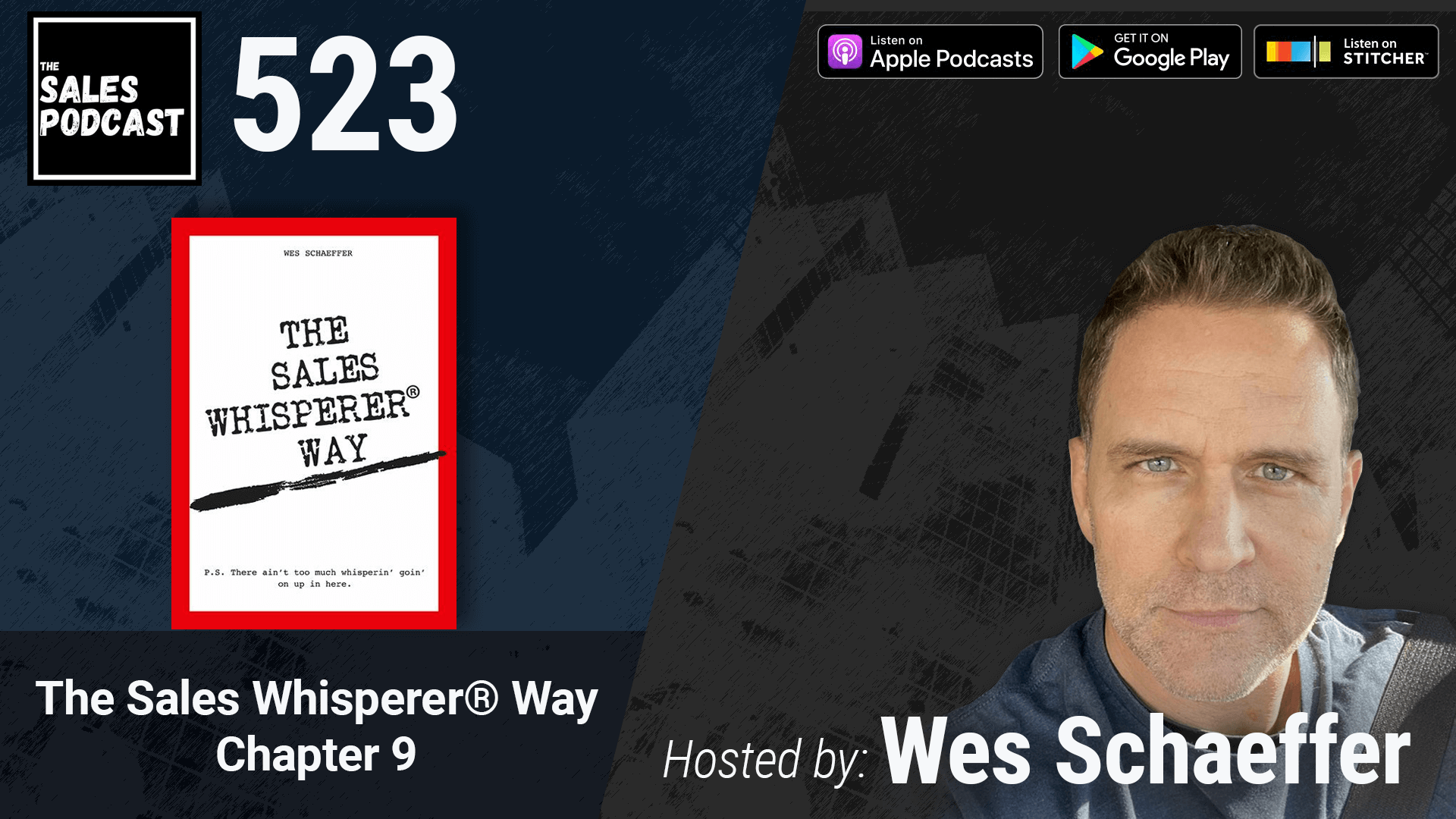