Is it just me or has the world become more binary?

If I like something then I MUST hate the opposite, right?

If I'm for a political referendum or candidate and you're not, then I'm an idiot and deserve to be arrested, car-jacked, and/or beaten to death by a more-enlightened, tolerant mob who is only doing so for the betterment of the planet, right?

If I'm for a certain team and you're not, then we need to punch each other in the face in the parking lot until one is unconscious, right?

WTH is going on?

What happened to the art of discussion or just polite conversation?

What happened to "keep your friends close and your enemies closer"?

What happened to seeking to understand before seeking to be understood?

What happened to "better to keep your mouth closed and let people think you're a fool than to open it and remove all doubt"?

And what happened to the professional salesperson's #1 secret weapon, empathy?

Two thousand years ago, and again on June 16, 1858, we were taught that a house divided against itsell cannot stand. (Mark 3:25 and Abraham Lincoln accepting the Illinois Republican Party's nomination as their state's U.S. senator.)

But, Wes, those Democrats are evil. They're for abortion and more taxes. They divided this great nation."

But, Wes, those Republicans are evil. They're against women and only care about fat corporate profits. They divided this great nation."

But, Wes, cows have feelings and commercial farming is killing us. They divided this great nation."

But, Wes, we're omniivores. Look at our teeth! That's how God made us. Those vegans are dividing our nation."

But, Wes, Alabama stole Nick Saban from the awesome LSU Tigers and they are just plain evil." (I can't argue with that. GEAUX TIGERS!!!)

Today, we are acrimoniously-divided by race, political party, referendums within the parties, religion, sports teams, gender, socio-economic standings, exercise regimens, diet, Budweiser vs. Micro-brew, music, and whatever else the string-pullers in your party, your city, in your state want us to fight about.

The result is that we continue to place ourselves into micro-niches that will eventually lead us to being entirely alone.

It's not enough to exercise. Now you must be:

Or you are to be avoided at all costs and cannot be admitted to the club, unless it is to take your money and to indoctrinate you into the best and only club.

But is their way the only way to be fit and live a happy, healthy life?

While great minds do think alike, iron does sharpen iron.

Your ideas for fitness or political campaigns or religion or raising children or race relations may be fantastic...but are they perfect and immutable?

Or are you the immutable one?

If it's you, why are you so afraid to change or at least so afraid to have your ideas challenged and questioned? Do you think they won't hold up under scrutiny? Have you surrounded yourself with too many like-minded people with the result being you've stopped thinking because everyone else (that you've allowed yourself to know) thinks like you so what's the point in thinking any more?

The entire visible color spectrum can be created by alternating the amount of just three colors: Red. Green. Blue.

The love of a husband and wife manifests itself as a third human life in their offspring.

When a husband and wife are open to life they invite the gift of the Holy Spirit to bring forth that new life.

When God called forth one of His followers to do great things on His behalf, a "third" person was often created as represented by God giving that person a name change:

So while two may be company and three's a crowd, when it comes to new ideas, new approaches, new solutions to old problems, sometimes you need two great minds to come together, in thoughtful, insightful dialogue to generate that third great idea.

The losers are now winning

But in today's current climate of hate and hostility and "GO POUND SAND! I'M RIGHT. YOU'RE WRONG! I HOPE YOU DIE!" form of what some erroneously call communication, only the losers at the top or on the periphery who are stirring the pot are winning.

Just like those who own seats on the NYSE, they don't care if the market sets new highs or new lows, they just want trades to happen because they get a piece of every trade.

They all benefit from me hating you and you hating me.

They all benefit from me blocking you and you blocking me.

They all benefit from you not reading this.

They all benefit from me not writing and sharing this.

So who's selling whom?

Are the politicians and race-baiters selling you on their ideas or are you and I selling them on why they need to listen to us or find a new career?

Are you jumping onto social media to prove to everyone why it's your way or the highway or are you logging in to listen and to seek to understand?

Are you contributing to the chaos or to the calm?

And, by the way, are you applying this to your sales career or do you think this has no bearing on that?

Years ago Steve Clark taught me that:

Selling is a calling.
Serving is its purpose.
Questioning is the process.
A sale may be the solution.

What is your calling?

Are you serving when you're hating?

Are you selling anyone other than yourself and/or your tight little sphere of influence when you're hating?

Are you asking great questions to truly grasp the issue and the ramifications before you make a recommendation or pass judgement?

Are you comfortable with following the right path, even if it's different than what you initially thought it would be?

Now go sell something, including your ideas on how to make your city, state, nation, and our collective world a better place.
~Wes 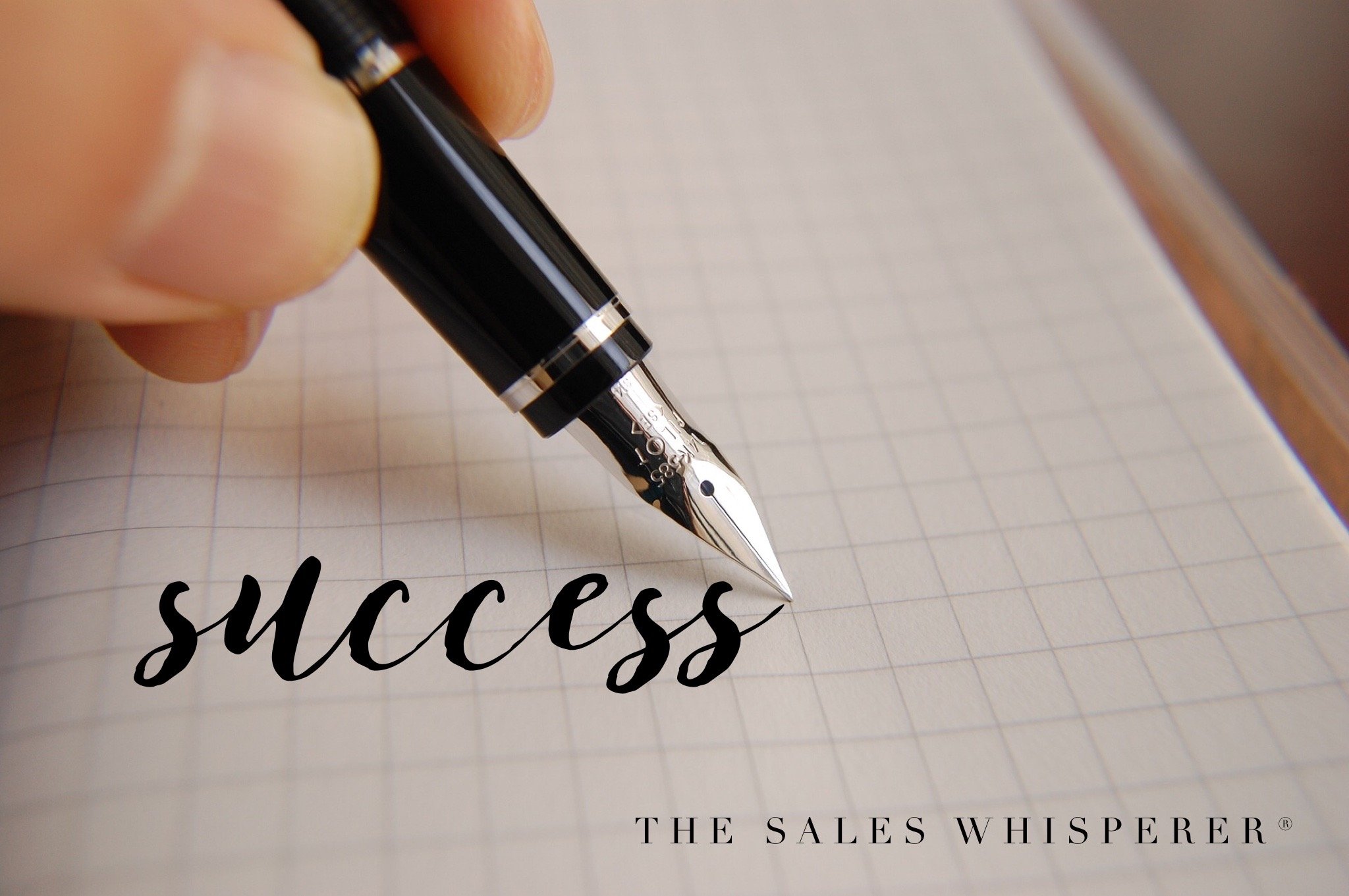 The 10 Keys To Sales Success

We all love lists. Here are the 10 key components for sales success: 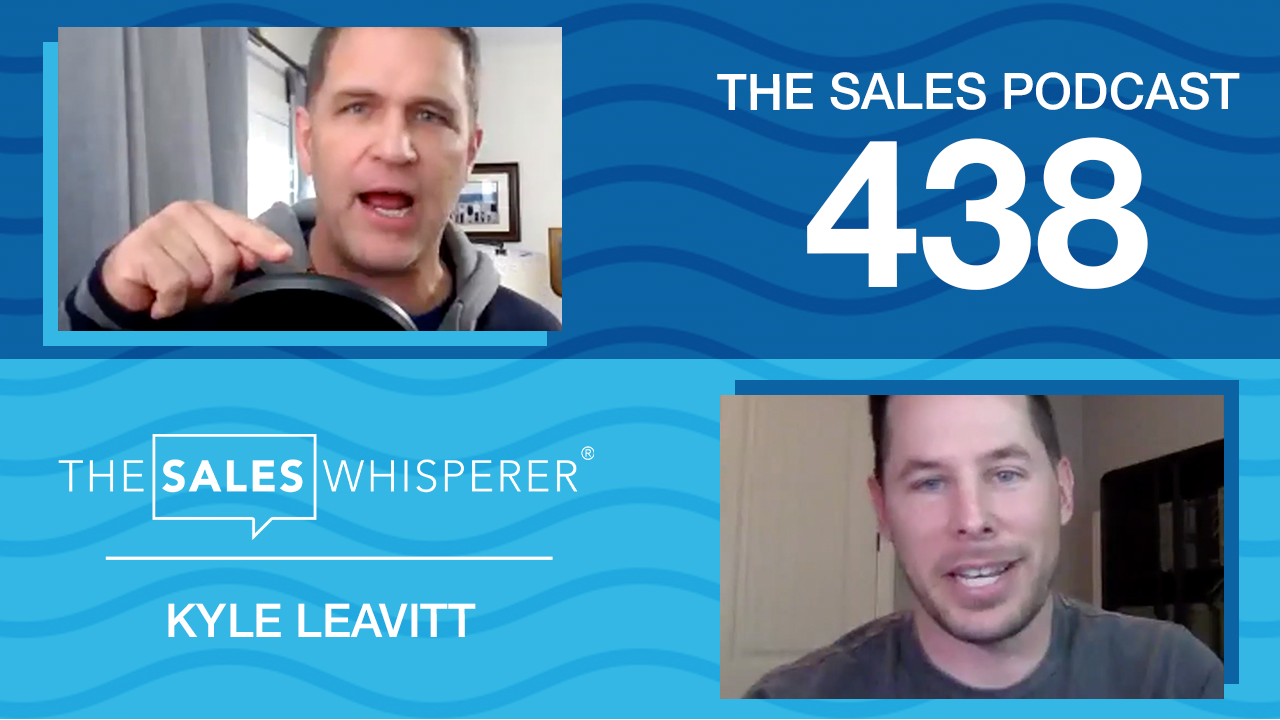 How to get paid for your expertise online