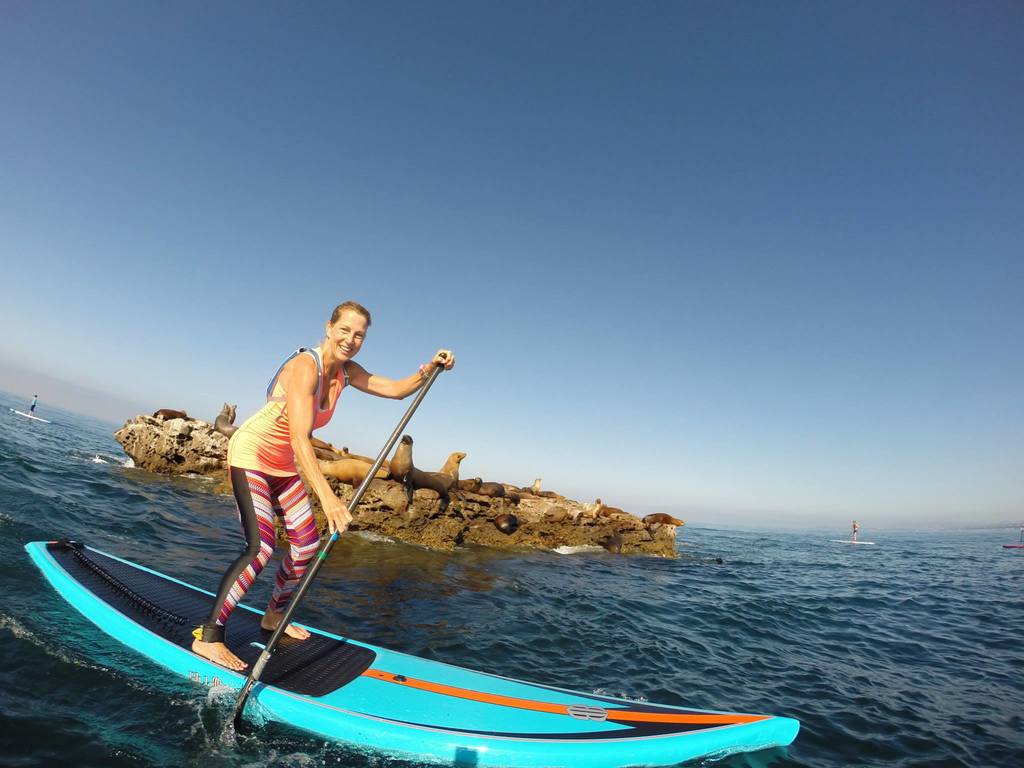 (The actual rock we swam to. Thanks to Anthony Vela for taking the photo of Maggie Adams.)

Achieving goals is in the human DNA.

Half a mile around a track is just 400 meters twice and it will take maybe 5 minutes if you walked...and you can stop at any time.

Half a mile in a car on the freeway takes about 30 seconds and you can do it with your satellite radio, A/C and Starbucks in your hand while texting...and you can stop at any time.

When you swim half a mile out in the open ocean it takes more than a minute or even 10...and you have to swim back...and you can stop at any time if you want to sink.

Last week I took a little family vacation to San Clemente, CA. Some family friends came out from Texas and we hung out on the beach and celebrated my wife's birthday on the 20th.

We had never been to this beach and as soon as John and I stepped foot on the sand we saw some rocks way off in the distance and like macho men with egos much larger than our brains we said "Let's swim out to those rocks." Our wives both looked at each other and said, "Why does that not surprise us?"

The "problem" is I was only half serious. I'm happy sitting under an umbrella reading all week while John needs to compete every waking moment (and every other sleeping moment) and he was raring to go.

So we goof off a couple of days and go to San Diego Wednesday for Shannon's birthday and then it's time. It's time to make the swim. John says, "You ready?" I say, "Yes." And we hopped in the water and went.

If you've never swum long distances and/or in the open ocean you probably wouldn't want to jump right in. I'm a fine swimmer but I don't train for swimming and I've never gone that far in the open ocean but I knew I could do it. I just wasn't sure I wanted to.

As we were swimming along we'd pause for moment to catch our breath and I'd tell John, "I'm happy to go back any time you are." But we were always "Almost there." So we continued.

Crazy thoughts go through your mind as you are bobbing on the waves seven football fields from shore such as:

Those thoughts were all natural (unfortunately) but they were all fleeting (by design). I say "by design" because I did receive some excellent training at the Air Force Academy on remaining calm during stressful situations. As a salesman and sales trainer I've also received some excellent training on the power of positive thinking and setting goals.

Finally, those thoughts were fleeting because I had a good partner. I didn't jump into that ocean alone. John and I stuck together and created a great memory by achieving goals we set together, albeit quickly and with a smidgen of bravado.

When we returned to our families our wives jokingly ran up to us like we were long lost sailors and hugged us and told us they could see us standing on the rock and they thought it was pretty cool. (And they were glad they weren't going to have to raise 11 kids between them without their husbands!)

What are your goals?

What are you doing to reach your goals?

The big rock is waiting for you. You can reach it. Thinking about it won't help. Achieving goals is what you were designed to do.

Get a partner and dive in. 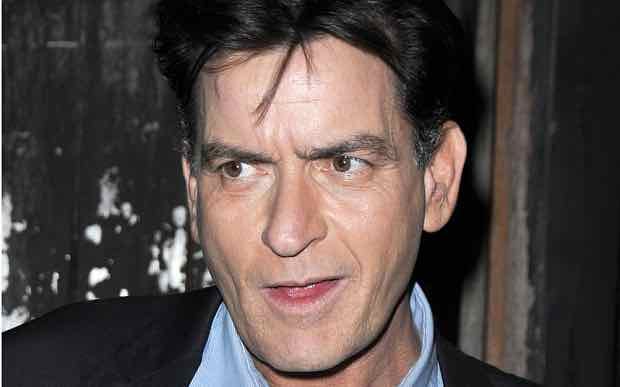 One of the best sales success secrets I learned is to not let others spend my commission checks.

What I mean by that is 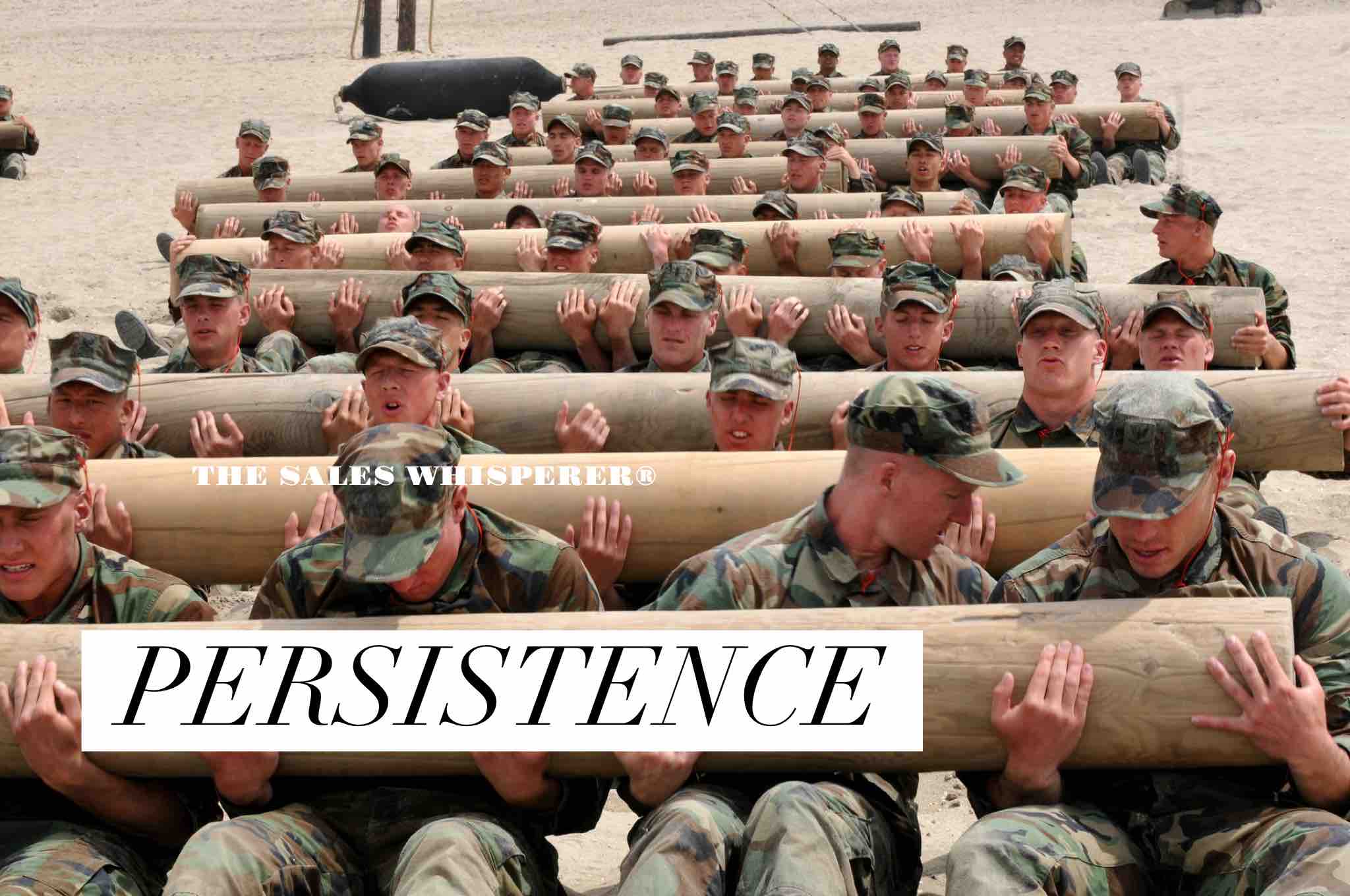 How To Do Goal Setting For 43 Years and More