In July 1990 I had just finished my Sophomore year at the Air Force Academy.

Being a smooth-talker, I lined up a sweet six-week gig as a training instructor in San Antonio, TX just 90 minutes from my adopted hometown of Houston, which essentially tripled my time at home that summer.

At the same time, Garth Brooks came out with his Sophomore album (he was following my college career) “No Fences,” which included his hit single, "Friends in Low Places.”

That album in general—and this song, in particular—made Garth Brooks a superstar and it made me a dancing star at the only decent watering hole in Colorado Springs, Cowboys on North Tejon.

(Sidebar: Before you go poo-pooing country dancing, it’s how I met my wife. So if your love life is lacking, you may want to look into taking some lessons. I’m just saying.)

He had crossed over from country to pop and he was hot.

"Friends in Low Places" was the anthem of the early 90's. His song resonated because we were coming out of the "Yuppie" decade of the 80's with all of its pomp and circumstance and BMW's and people thought it was now cool to be down-to-earth.
And it was.

However, when you listen to the words of this big hit, you may find it's a little sad.

Garth is singing about being down and out. He's blue and sad. He's left out and forgotten and he's turning to whiskey and beer and friends in low places to forget how miserable he is. (Misery loves company, right?)

Let me ask you something:

And all you want is an escape.

A temporary reprieve from the grind of your sales and entrepreneurial life.

A cold drink, some hot wings and a good game on the “Tele” to numb the senses for a moment or three.

Let me ask you another question: How's that working out for ya?

While we all need to decompress from time to time, it should not become a habit, especially now.

Now is the time to strike because your competition is weakened.

Your prospects are open to new vendors and suppliers that can provide more value.

They will respond to new offers, creative sales people and persistent business owners.

You have competitors closing shop because the marketplace has shrunk and will continue to shrink for the average and ordinary.

(And I hate to rain on your parade, but when the shrinking stops you will notice that consumers have been changed FOREVER by this first, truly hard time our nation has faced in over a generation. Please don’t shoot the messenger, okay?)

So what are you doing right now, every week, every day, every hour to make sure you are positioned to take a larger percentage of business that your competition is either too weak, too dumb, too slow and/or too stuck in their ways to retain? What friends in low places do you need to leave behind?

What books are you reading? (Might I recommend one?)

What conferences are you attending? What groups are you joining to keep you motivated, invigorated and your bank account populated?

None of us can succeed alone.

John Wayne was a fictional character and he died in at least seven of his movies. But you’re living and your goal is to live large, to achieve your goals, to reach your dreams.

Consider us at The Sales Whisperer® your friends in high places.

Here’s to you living your dreams. ~✯~ 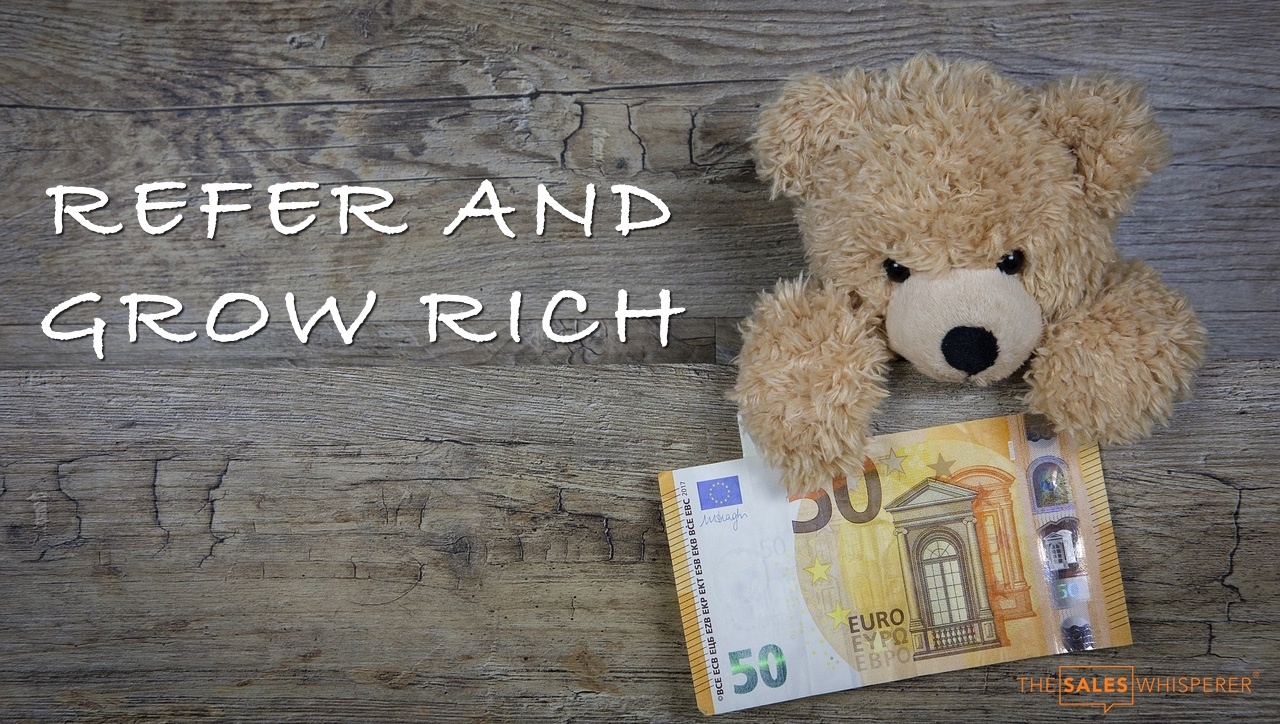 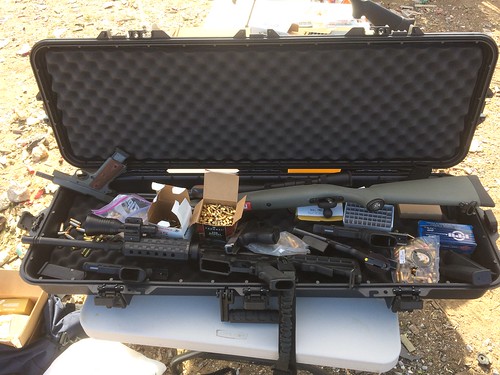 As though I put a gun to your head

If I put a gun to your head and I asked you what you do and why I should buy from you, what do you think you would say?