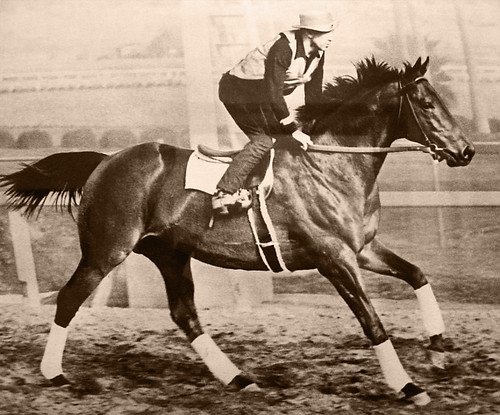 For a long time I expended a great amount of energy, focus, money, and madness in failed attempts to right the fouls done to me. (And I "won" most of them.)

When it came to "fight or flight" I ALWAYS chose the fight.

Wear Your Entrepreneurial Scars With Pride

I've had classmates leave me high and dry in a far-away city left to fend for myself for lodging, travel and food on a 3-day trip when I was 21, with no money, before cell phones and no contacts in that city. (I broke my right index finger on his face—and on the faces of two of his buddies that tried to defend him—a month later when the opportunity presented itself. It cost me a leadership role at USAFA and the opportunity to skydive. He and I made our peace four months later at graduation and I am friends to this day with the other two.)

I've been kicked to the curb in a new city with a 10-month old son and a 7-month pregnant wife and no obvious job opportunities. (I took that employer to arbitration over a 3-year gauntlet that provided a moral victory and enough money to buy a TV after expenses and attorney contingency fees.)

Suffice it to say, I'm not a good judge of partnerships.

Suffice it to say—again—I've been handed more than my share of dirt sandwiches (but around the average for entrepreneurs that are "in the game") and have had a "right" to be angry and seek vengeance.

But vengeance is not ours to be had. (Read Romans Chapter 1.)

Neither will commenting on news blogs.

And ignoring or mistreating your family surely won't change a damn thing.

As St. Francis of Assisi said

Mother Teresa gave us advice to handle our discouraged feelings:

If you are discouraged it is a sign of pride because it shows you trust in your own power. Your self-sufficiency, your selfishness and your intellectual pride will inhibit His coming to live in your heart because God cannot fill what is already full. It is as simple as that.”

A few years ago I decided to stop being mad.

It was a long time coming.

Eventually, I got tired of being mad. (Better late than never.)

I got tired of being discouraged.

The Lord humbled me so often that I finally listened AND learned to the point I finally took action.

I'm still a work in progress but I decided it was time for me to be the change I seek so my seven children inherit a world that is better world than the one we live in today.

In light of our current state of affairs here politically, this effort is needed by you and me.